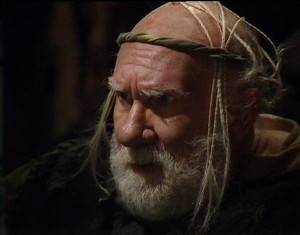 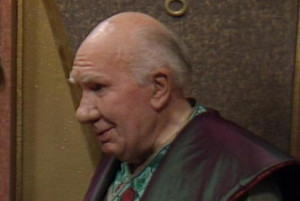 25 February 1967: broadcast of third episode of The Moonbase. The Cybermen take over the base, but Polly works out a way of killing them with nail varnish remover. 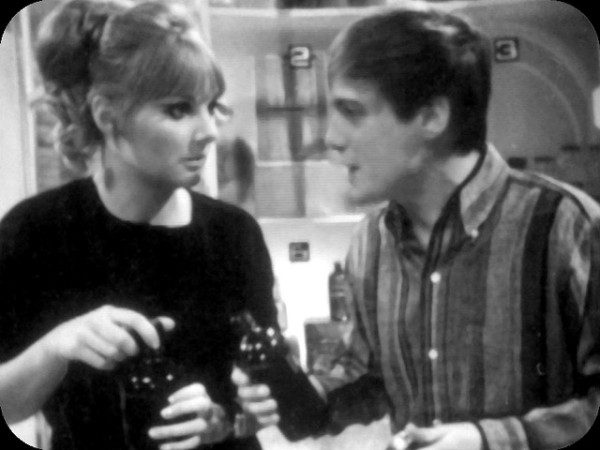 25 February 1978: broadcast of fourth episode of The Invasion of Time. Leela and the Shobogans combine with the Doctor to destroy the Vardans; but the Sontarans have landed. 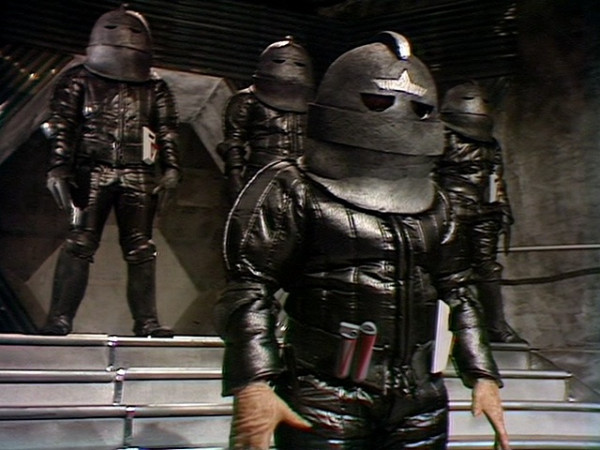 “I never saw such a trifling young’un in all my life,” she’d shrill at him and then she’d go on to say that she’d think he’d have some gratitude for the way she and Uncle Eb had taken him in and saved him from the orphanage, but no, he never felt no gratitude at all, but caused all the trouble that he could and was lazy to boot and she declared to goodness she didn’t know what would become of him.

I got this back in 2014 because the first story, “Rule 18”, was up for the Retro Hugos that year. I didn't like it, but kept the rest for later consumption, and I liked all the others more. The two best stories are the third, “Contraption”, and the title story which comes last; both are classic Simak tales of rural America being confronted with the alien and adapting. The others are all interesting enough, drawn from different phases of Simak's career. Passionate introduction by Francis Lyall, who I regret to say I had not heard of but clearly knows his Simak. You can get it here.

This was the shortest unread book of those I acquired in 2014. Next on that pile is Worlds Apart, by Richard Cowper. 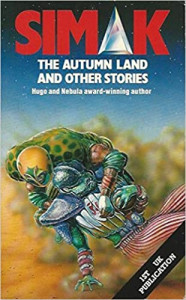