24 February 1968: broadcast of fourth episode of The Web of Fear. Lethbridge-Stewart (*sigh*) leads a sortie to the surface but returns battered to the base as the only survivor; and the Yeti break in, with the possessed Travers. 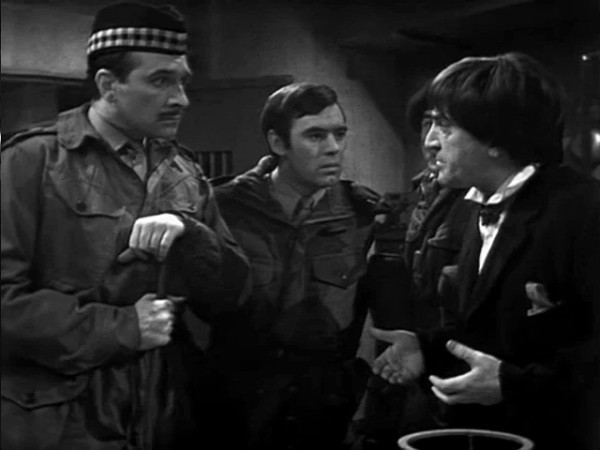 24 February 1973: broadcast of first episode of Frontier in Space. The Doctor and Jo land on a space freighter and are accused of being Draconian spies; the freighter is attacked by Ogrons but the crew think they are Draconians. 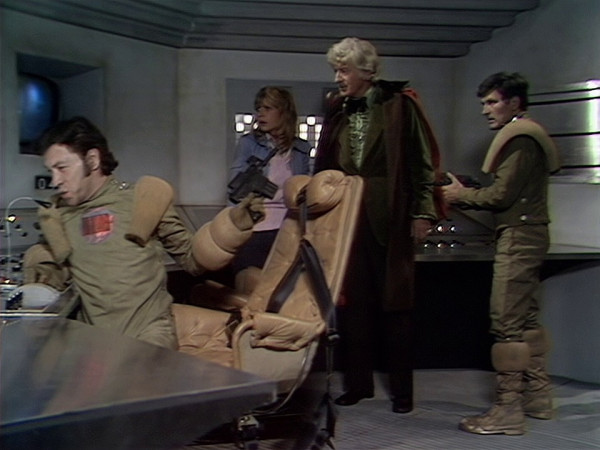 24 February 1979: broadcast of sixth part of The Armageddon Factor, ending Season 15; last regular appearance of Mary Tamm as Romana. Princess Astra herself is the last segment of the Key to Time; the Doctor assembles it, and the Black Guardian attempts to trick him into giving it to him. But the Doctor disperses the segments across the universe again. 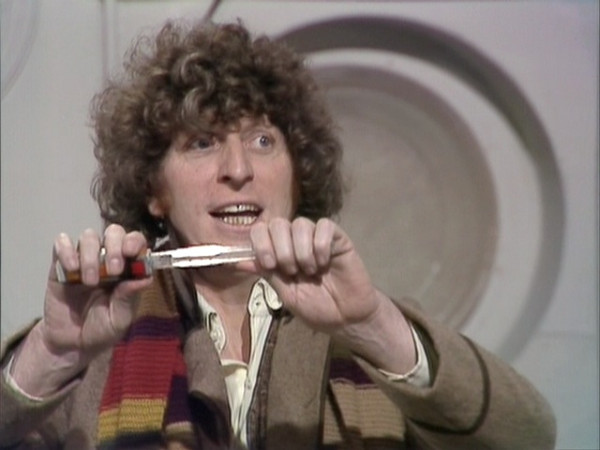 24 February 1984: broadcast of second part of Planet of Fire. On Sarn, the Doctor is captured by Timanov and Peri by the Master (but she escapes). 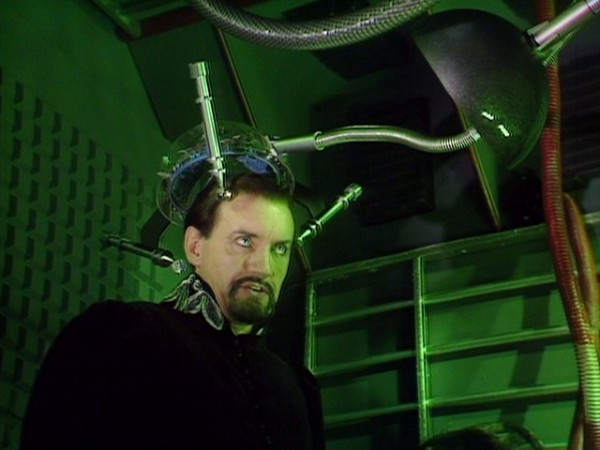 24 February 1993: broadcast of sixth part of The Ghosts of N-Space on BBC radio; final appearance of Jon Pertwee as the Third Doctor. The Doctor and Sarah enter N-Space where Sarah redeems Louisa and the Doctor defeats Vilmio, and the Brigadier's uncle's castle is saved.

Across the gleaming, sterile expanse of her dojo-esque office chamber her assistant, Vincent Lee, braces on his feet. Lee is twenty-three, groomed and polished to CPB junior executive standards, and quite unaccustomed to delivering such bad news so early in the day.

One of the 2015 Clarke Award submissions which failed to grab us at the time, but I felt worth coming back to. It's a brisk action story of mercenary-turned-brothel-keeper Koko, who dscovers the hard way that her former friend and colleague is trying to have her killed, and teams up with an ex-cop who is facing up to his own end-of-life decisions to sort things out. Pacy and engaging, if not really my kind of thing in general. You can get it here.

This was my top unread book acquired in 2014. Next on that pile is Kaleidoscope, edited by Alisa Krasnostein and Julia Rios. 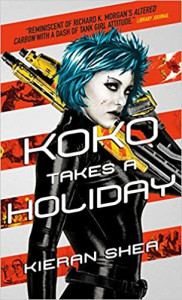