21 February 1981: death of Ron Grainer, who composed the Doctor Who theme tune. According to the lore, he was so gobsmacked by Delia Derbyshire's electronic arrangement of the music that he asked her, "Did I really write this?" "Most of it," she replied. Of course he got the on-screen credit and she didn't. This is maybe how he would have expected it to sound:
21 February 2012: death of Michael Hart, who directed The Space Pirates (Second Doctor, 1969).

21 February 2013: death of Raymond Cusick, who designed the Daleks.

21 February 1970: broadcast of fourth episode of Doctor Who and the Silurians. The Doctor tries to reason with the Silurians but is captured and attacked. 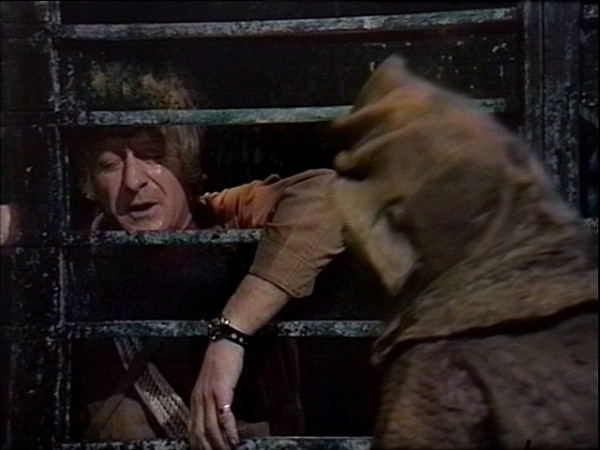 21 February 1976: broadcast of fourth episode of The Seeds of Doom. Keeler starts to turn into the Krynoid; Sarah saves the Doctor from the crusher; Sir Colin and Amelia investigate. 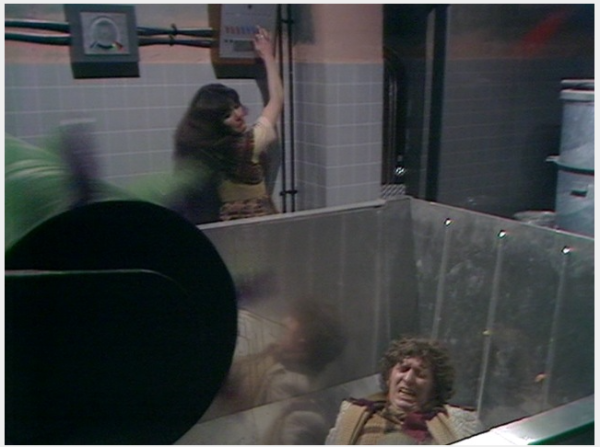 21 February 1981: broadcast of fourth episode of The Keeper of Traken. The Master captures the Doctor and attempts to use the Source to take over his body, but Adric and Nyssa shut down the Source to prevent him. But! The Master takes over Tremas' body and escapes. 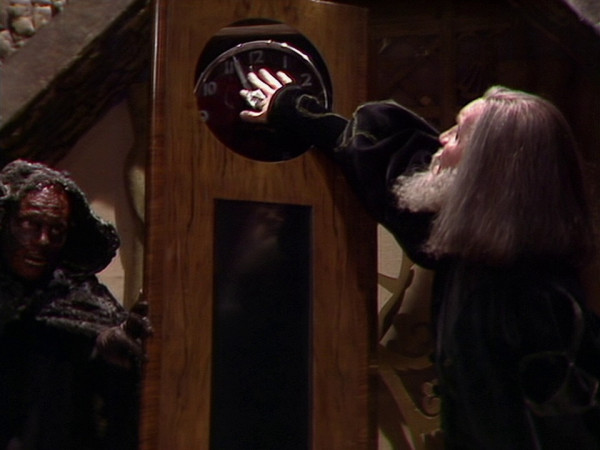 The highlight of April 2010 for me personally was a school reunion in Belfast, 25 years on from our A-levels. I wrote a long piece about it at the time:Not all of my group of close friends made it, but two did. I was possibly a bit tipsy when talking to the classmate who is probably most famous in Northern Ireland, now a TV weather forecaster. 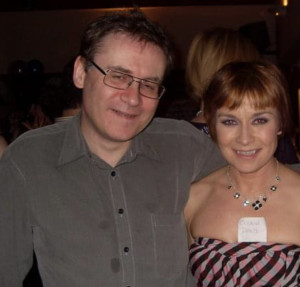 I had some other excitement on the trip too, but the party was a personal highlight for me.

Later in the month I went to Southern Sudan (now South Sudan) for a third time, with my colleague L (who now runs the Whitlam Institute in Sydney). We were stuck in Addis Ababa for two unexpected days on the way out, and to make matters worse this was the week of the Eyjafjallajökull eruption, so it was not at all clear how we would get home. (A colleague got home to the USA from the UK by going overland to Madrid and flying from there.) Eventually we made it to Juba just as the ash clouds were beginning to clear over Europe. The best part of the trip was meeting the famous Dan Eiffe; the worst was that I got the worst stomach bug of all my African trips, and was still as sick as a dog on my birthday after I had got home. Before the bacteria hit, a friend of L's took a nice picture of me and her by the River Nile. 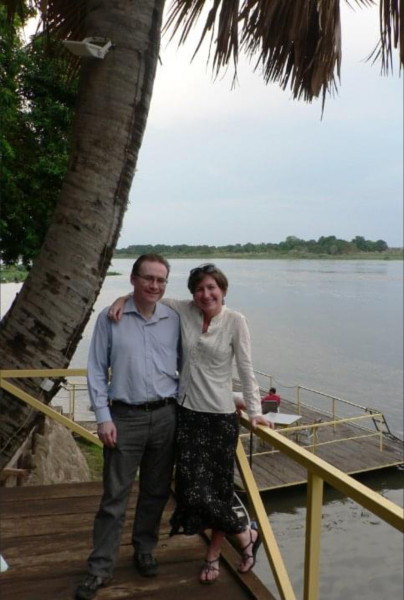 The end of the month saw me in Belfast again, but that story is for next time.

I read 30 books in the 30 days of April; I have reclassified some of them since my first record.

Non-Fiction 3 (YTD 21)
Untold Stories, by Alan Bennett
Triumph of a Time Lord, by Matt Hills
The Twilight of Atheism, by Alister McGrath

Fiction (non-sf) 5 (YTD 20)
The Great Dinosaur Robbery, by David Forrest
One of Our Dinosaurs Is Missing, by John Harvey
Unauthorised Departure, by Maureen O'Brien
Njal's Saga
The Hanging Garden, by Ian Rankin

Comics 2 (YTD 2)
Fables vol 12: The Dark Ages, by Bill Willingham
Whatever Happened to the Caped Crusader? by Neil Gaiman 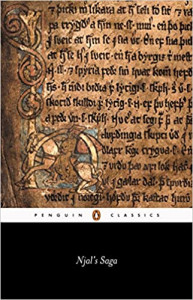 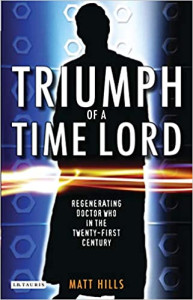 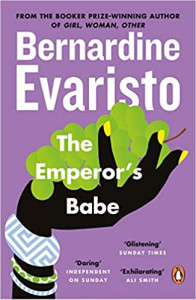 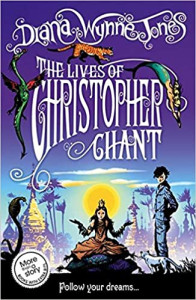 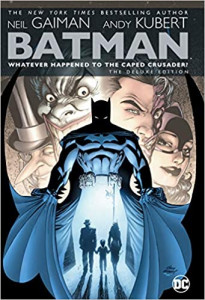 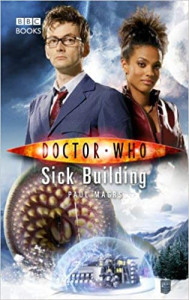