18 February 1993: death of Jacqueline Hill, who played the First Doctor companion Barbara Wright from 1963 to 1965 (she is the first regular cast member to actually appear on screen), and then returned to play Lexa in Meglos (Fourth Doctor, 1980). 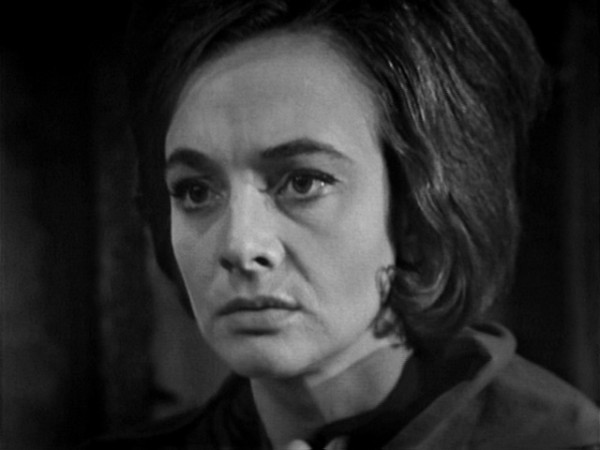 18 February 2012: death of Peter Halliday, who played a number of roles in Old Who including Vaughn's security chief Packer in The Invasion (Second Doctor, 1968), Pletrac in Carnival of Monsters (Third Doctor, 1973) and the blind vicar Parkinson in Remembrance of the Daleks (Seventh Doctor, 1988). 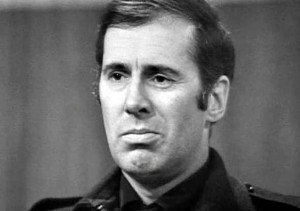 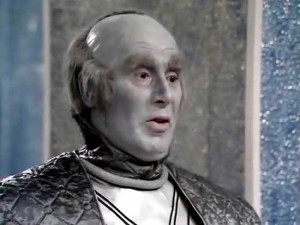 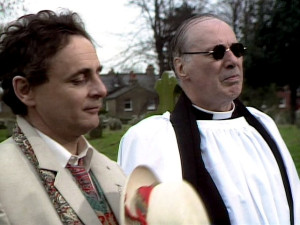 18 February 1967: broadcast of second episode of The Moonbase. The Doctor works out that the Cybermen have been poisoning the sugar. 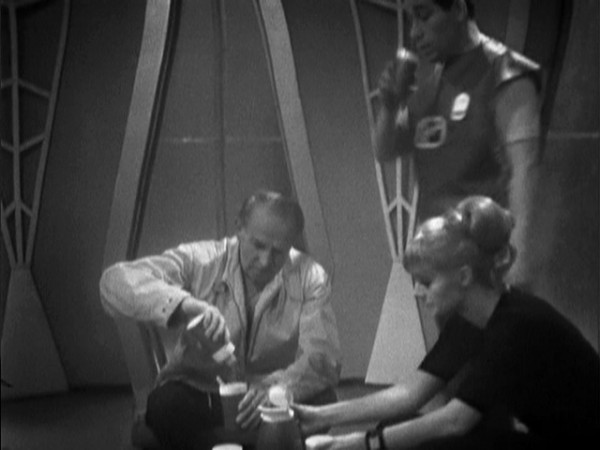 18 February 1978: broadcast of third episode of The Invasion of Time. The Vardans take over; Leela and Rodan contact the Shobogans; Andred threatens to kill the Doctor. The BSFA short-list is out! And there are no less than ten novels on it, which is not so very short...

I tried to do the same ranking for the Non-Fiction category, but so few of the short-listed books have been rated by users of either LibraryThing or Goodreads that it does not produce much interesting information, except that Adam Roberts' It's the End of the World: But What Are We Really Afraid Of? is way ahead of the rest.