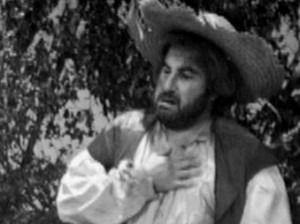 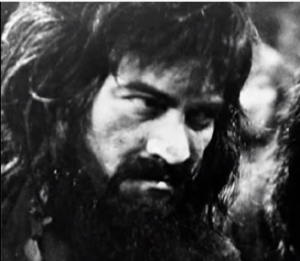 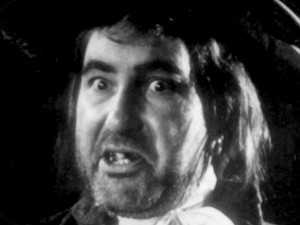 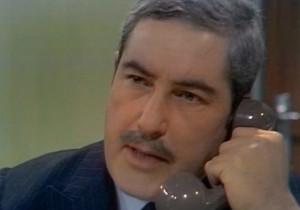 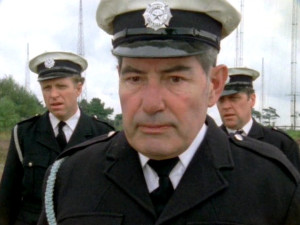 15 February 1964: broadcast of "The Brink of Disaster", second episode of the story we now call The Edge of Destruction. The Doctor works out that the Tardis was trying to warn them that it was heading for destruction, fixes the problem and apologises all round. 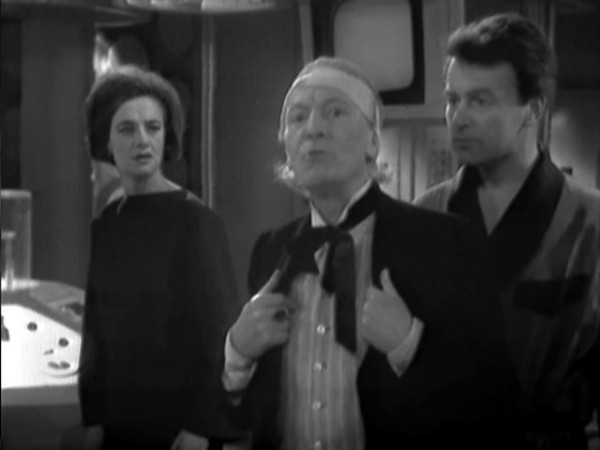 15 February 1969: broadcast of third episode of The Seeds of Death. The Doctor is captured by the Ice Warriors, who start transmitting their deadly seeds to Earth. 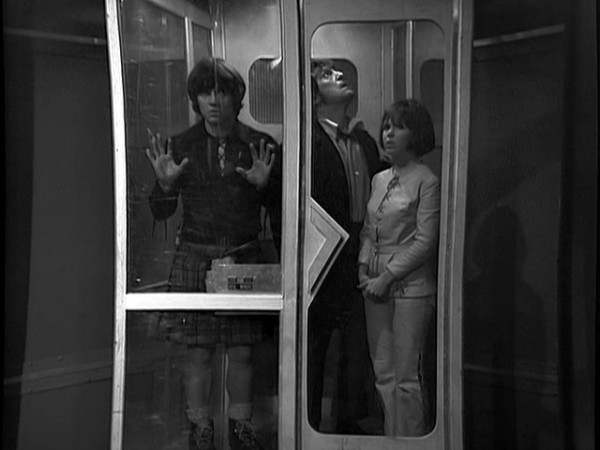 15 February 1975: broadcast of fourth epsiode of The Ark in Space. The Doctor manages to save the beacon by tricking the Wirrn onto the shuttle, which Noah then blows up in a last act of his human self. 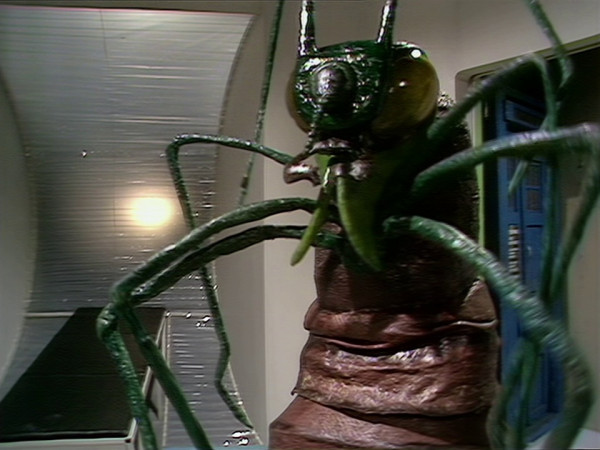 15 February 1982: broadcast of first episode of The Visitation. The Tardis lands in England in 1666, where an alien ship has recently landed with fatal consequences for the local manor house. 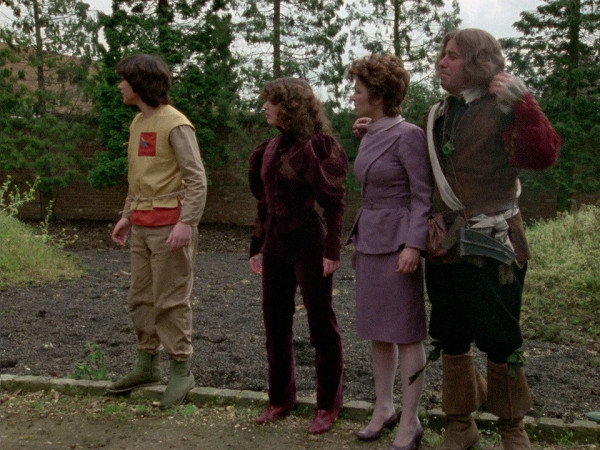 15 February 1983: broadcast of first episode of Terminus. Turlough sabotages the Tardis and it lands on a ship full of people suffering Lazar's disease. 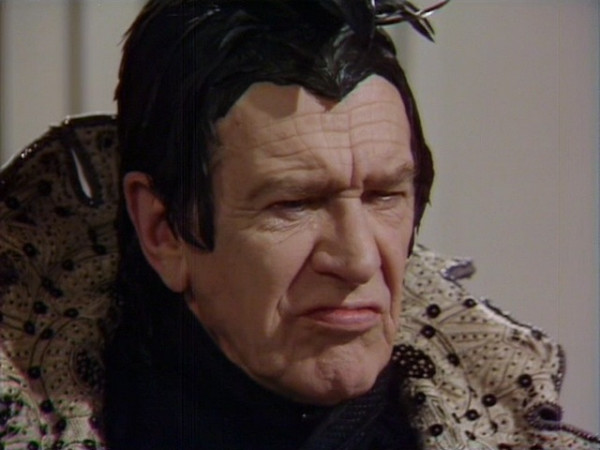 15 February 1984: broadcast of second episode of Resurrection of the Daleks; last regular appearance of Janet Fielding as Tegan Jovanka. Lots and lots of death and destruction. 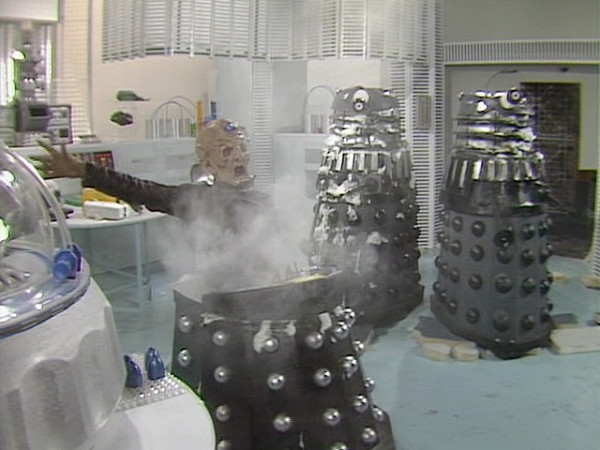 As noted last week, this is the fourth of seven dates in the year when six episodes of Old Who were broadcast.

15 February 2010: broadcast of Fear Itself, fifth episode of the Australian K9 series. London is out of control. Riots erupt because of a strange, irrational fear that fills the air. The focal point of the paranoia is in an old junkyard where a strange alien consciousness is at work. K9 discovers the emotion of fear for himself. 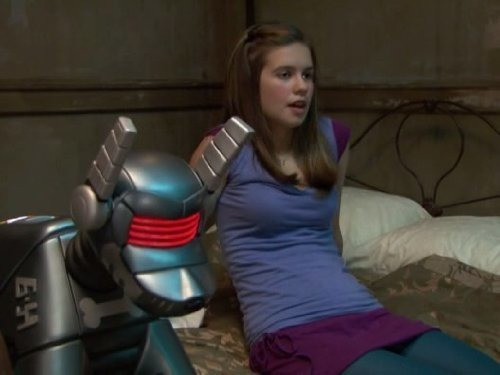 One notable event at work in March 2010 was that my American intern C left, and was replaced by K, an Irish chap. C joined another NGO office in Brussels and ended up running it, before her diplomat husband was posted to her home city, New York, where she still is.

Not a particularly pleasant month for me health-wise; I was wiped out with flu for a couple of weeks, and then had a gruesome tooth extraction, quite the most horrible dental experience of my life, followed by a root canal operation. Still, I read 25 books.

The title of the anthology co-edited by Ed Kramer is grimly appropriate, though I did not realise it at the time.

Top book for the month is Barack Obama's autobiography, which you can get here, though I always enjoy returning to Moby-dick, which you can get here. Some real clunkers this month too, however, of which the most disappointing was the lazy Doctor Who guide Timeless Adventures, probably the worst reference book on Who that I have read; still, you can get it here. 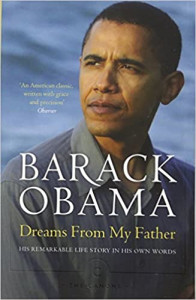 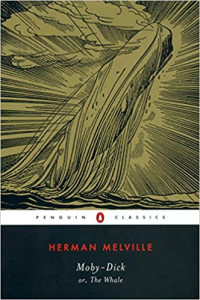 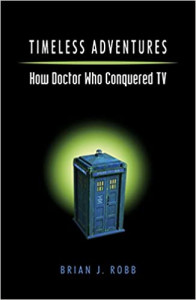