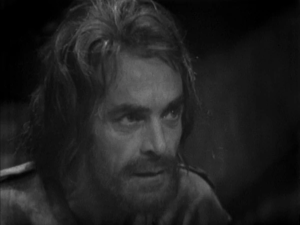 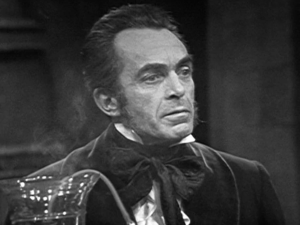 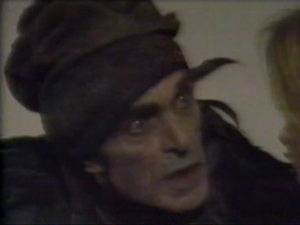 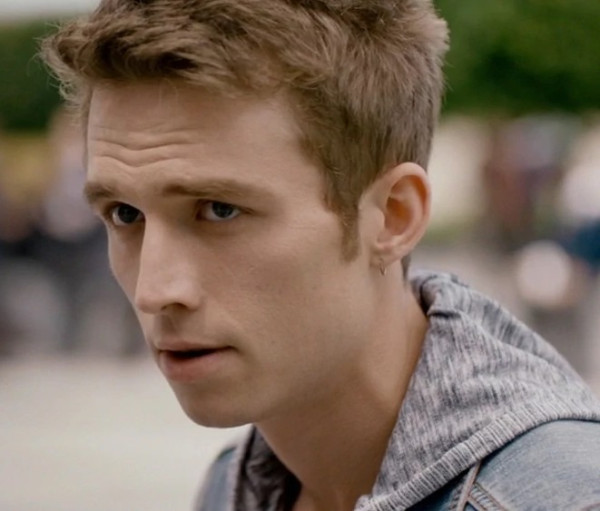 11 February 1967: broadcast of first episode of The Moonbase. The Tardis lands on the Moon, near the base which controls Earth's weather. Crew members are falling ill; but it is the Cybermen behind it all. 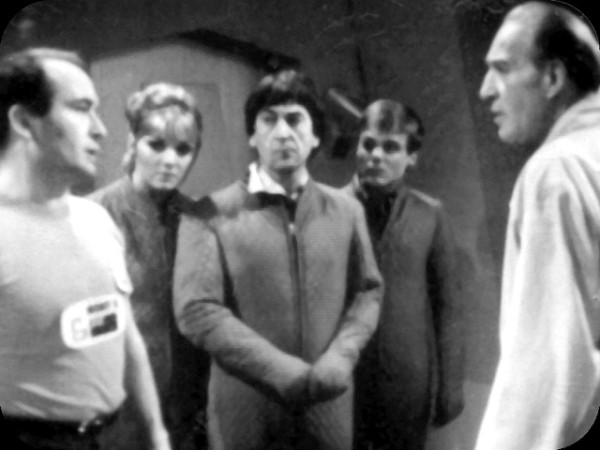 11 February 1978: broadcast of second episode of The Invasion of Time. The Doctor expels Leela from the Capitol, and laughs as three alien beings materialise in the Panopticon. 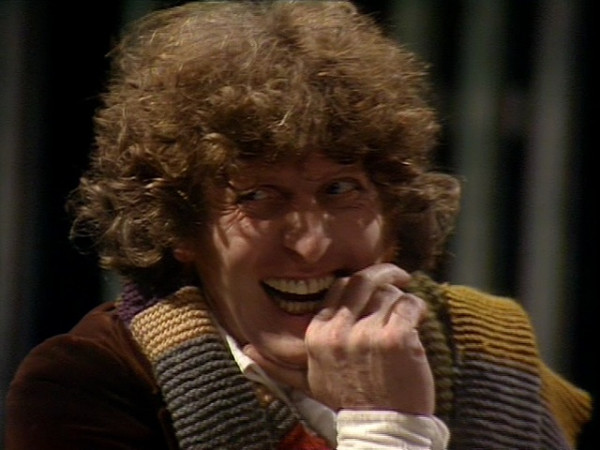 Hartmann was founded in 2448, one of a hundred roughly nucleated villages developed on the IT by the Venusian terraformers. Farms, it had been decided, would most closely mimic the comfortable terrestrial existences that the colonists would be forsaking and create the powerful sense of community the terraformers believed necessary to their long-term colonial agenda: the creation of a self-sustaining second Earth

An anthology that seems to have coincided with an exhibition in Greenwich, with stories themed around parts of the solar system - starting with Mercury and working out to Voyager I. Got it as a prize from Strange Horizons. I thought a lot of these were very good, and wished I had got to them in time for Hugo nominations that year (2014). In particular the very first one, "Golden Apple" by Sophia McDougall, about a child dying of sunlight, and "The Comet's Tale" by Matt Jones, about a forbidden love affair and Halley's Comet, will both linger with me. You can get it here.

This was the SF book that had lingered longest unread on my shelves. Next on that list is another anthology, Science Fiction: The Great Years, edited by Carol and Frederik Pohl. 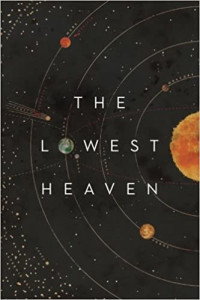