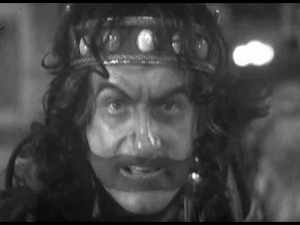 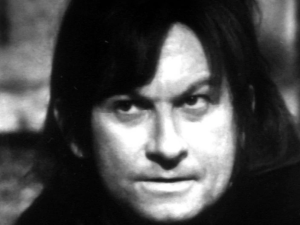 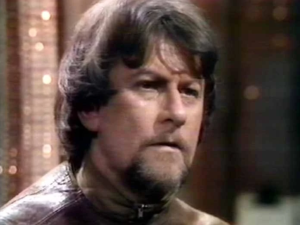 10 February 1932: birth of Barrie Ingham, who played Alydon in the Cushing!Doctor film Dr Who and the Daleks and Paris in the story we now call The Myth Makers (First Doctor, 1965).

10 February 1939: birth of Peter Purves, who played the First Doctor's companion Steven Taylor in 1965-66 and in many Big Finish plays. I had the pleasure of meeting him at Gallifrey One in 2013. 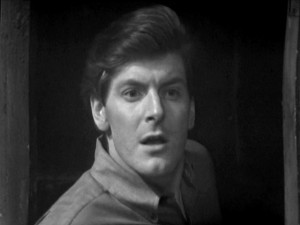 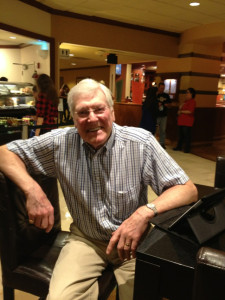 10 February 1968: broadcast of second episode of The Web of Fear. Jamie and Victoria meet up with Travers, after many decades, and his daughter Anne; the Yeti close in on the soldiers; the Doctor is still missing. 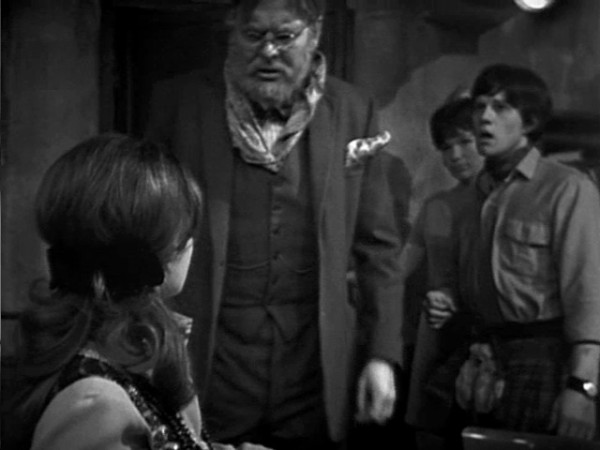 10 February 1973: broadcast of third episode of Carnival of Monsters. The Drashigs have escaped and are wreaking havoc inside the Miniscope; Kalik and Orum hatch a plan to use them to overthrow their own government. 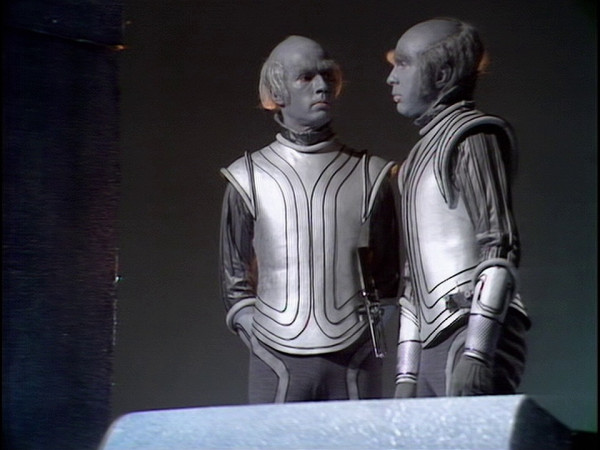 10 February 1979: broadcast of fourth episode of The Armageddon Factor. The Doctor and Romana create a temporary sixth segment and trap the Marshal in a time loop; Princess Astra is oddly fascinated by the Key to Time. 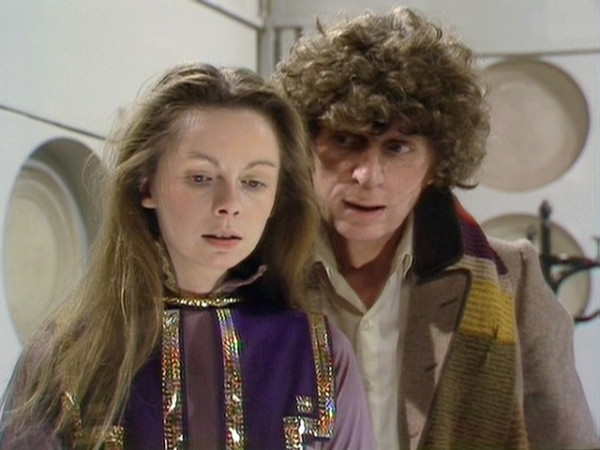 10 February 1996: broadcast of fourth episode of The Ghosts of N-Space on BBC Radio. In the 16th century, the Doctor and Sarah uncover Vilmio's plan to take over the world using N-Space; in the 20th century, the Brigadier and Jeremy defend the castle.

Yeah, ten more days have passed in this weird situation. We've seen two of the worst weeks I can remember for the leadership of the European Commission, with the botch over Article 16 of 29 January followed by the President of the Commission alternating between taking full responsibility herself and blaming her colleagues - notably the health commissioner, who the German media are briefing heavily against right now.

Meanwhile the numbers are edging back to the point where I'm going to risk going into Brussels occasionally for walks in the park with my contacts - very Cold War. (Actually the weather is very cold, this week.)

Before Christmas I bought a game to play with Anne and F. Last weekend we finally opened it - Pandemic Legacy, which as most of you know is a game where everyone wins or everyone loses, the situation evolves every month and the rules gradually change each time you play. 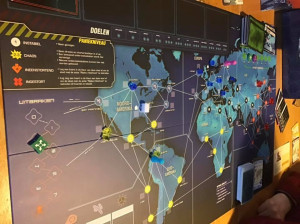 We lost, and will have to play January again.

But next week, I can get a haircut.
Collapse