8 February 1962: birth of Malorie Blackman, co-writer of Rosa (Thirteenth Doctor, 2018). It is sometimes claimed that she was the first non-white writer of a TV Doctor Who story; however, I have checked directly with Glen McCoy, who wrote Timelash (Sixth Doctor, 1985), and he tells me that he is Anglo-Indian. 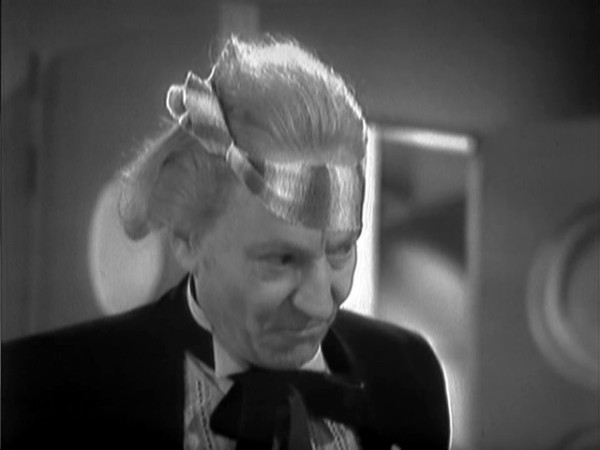 8 February 1969: broadcast of third episode of The Seeds of Death. The Doctor is captured by the Ice Warriors; Jamie and Zoe turn up the heating in the Moonbase. 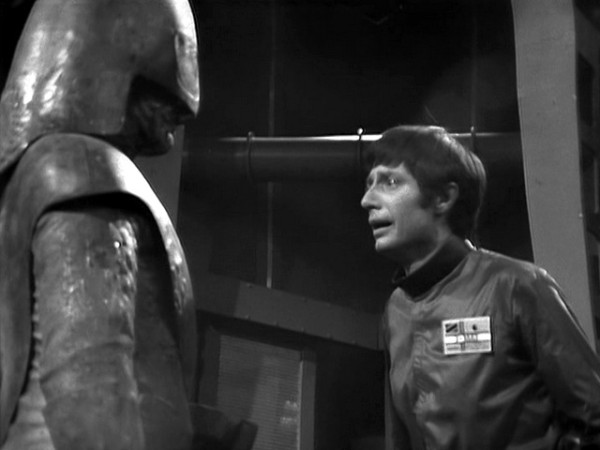 8 February 1973: broadcast of third episode of The Ark in Space. The Doctor helps the humans to fight back against the Wirrn, but is confronted by the completely transformed Noah. 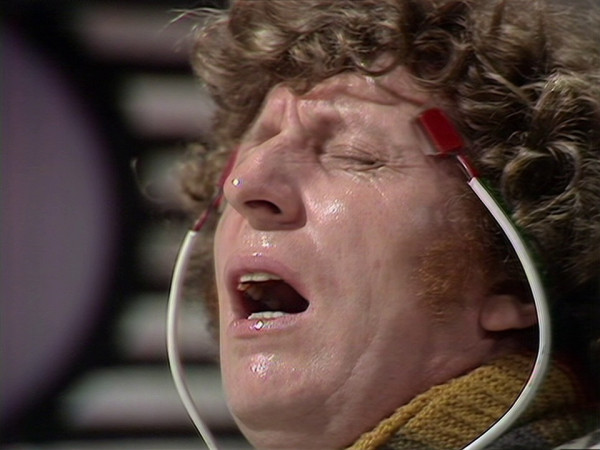 8 February 1982: broadcast of third episode of Kinda. Todd and the Doctor escape the deluded Hindle and Sanders, and join forces with Panna to try and hold back the Mara. 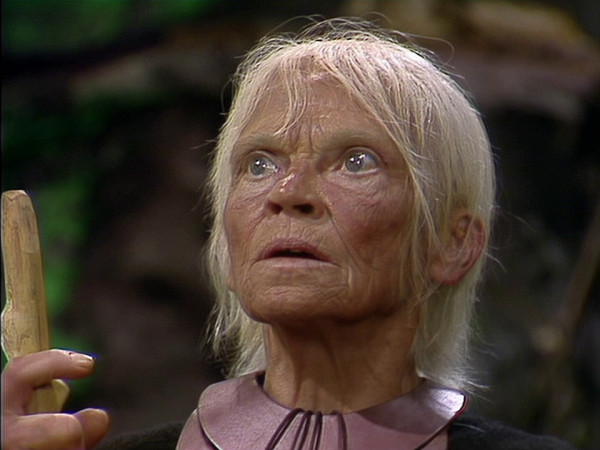 8 February 1983: broadcast of third episode of Mawdryn Undead. Mawdryn begs the Doctor to give him and his colleagues his remaining regenerations. 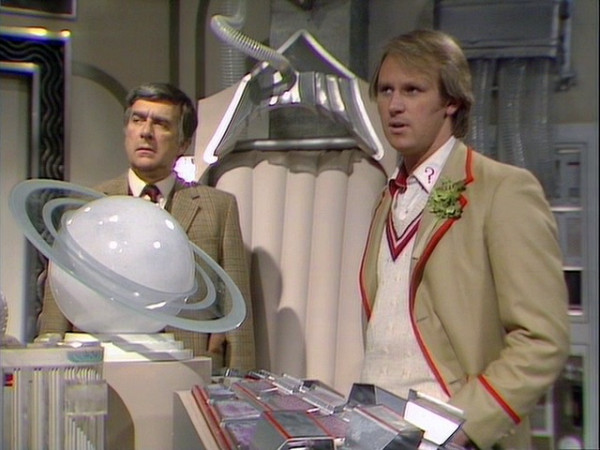 8 February 1984: broadcast of first part of Resurrection of the Daleks. The Daleks are attempting to rescue Davros, in a plan involving a time tunnel and the London Docklands. 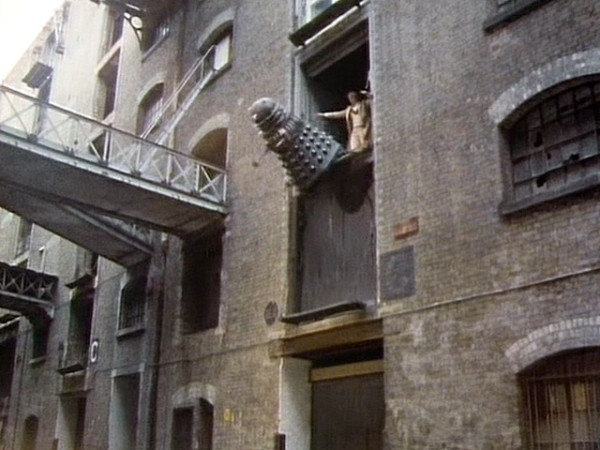 8 February 2010: broadcast of Sirens of Ceres, the fifth episode of the Australian K9 series. Drake uses a strange alien substance on a group of school children in an experiment to get control of the population. Jorjie stumbles across the plan, and K9 and Starkey have to find and destroy the control devices. 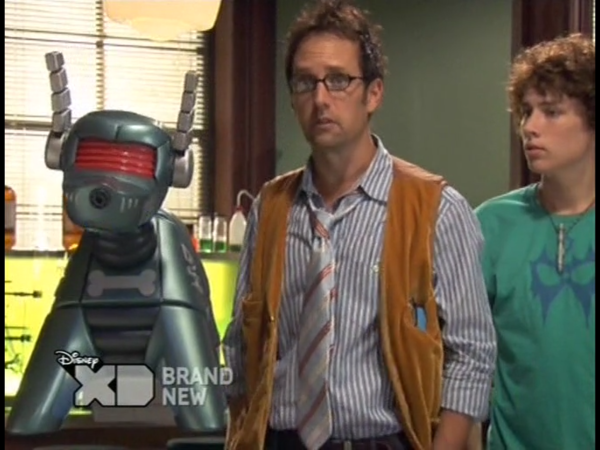 This is the third of seven dates of the year on which six episodes of Old Who were broadcast (the previous two, which I forgot to note last month, were 5 January and 12 January). Today week, 15 February, is the fourth such date. 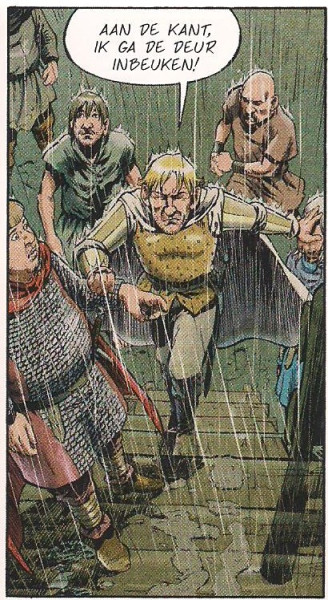 Lancelot: Get back, I'm going to break the door down!
I got this because it won the Prix Saint-Michel in 2009 for best comic by a Dutch-speaking author. Linguistically I feel a bit cheated; the book was originally published in French as Kaamelott, tome 3: L'Énigme du Coffre, and won the prize because Dupré's native language is Dutch. That seems to me a bit of a stretch. I note that this category has been dropped for the most recent years of the Prix Saint-Michel.

Alexandre Astier created the TV series Kaamelott and starred in it as King Arthur. It's a humorous take on the Arthurian mythos with the Knights of the Round table turning out to be stupid, lazy, cowardly, and ineffective. This award-winning comic is a story of buried treasure and taxation. All of the reviews that I have found online say that if you liked the series, you'll love the comic. I haven't seen the series and it left me rather unimpressed. But you can get it here in Dutch, as I did, and here in the original French.

This was my top unread comic in a language other than English. Next up is Le Dernier Atlas, written by Fabien Vehlmann and Gwen de Bonneval, art by Hervé Tanquerelle and Frédéric Blanchard. 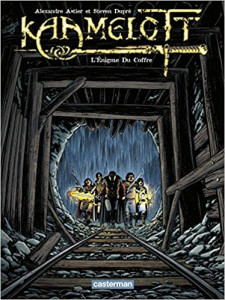