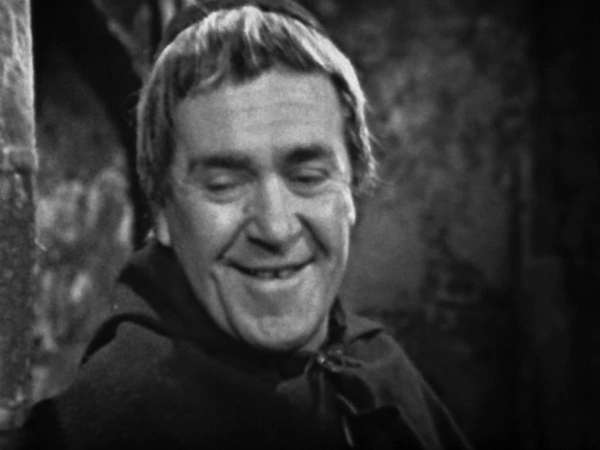 4 January 1933: birth of James Mellor, who played Sean Flannigan in The Wheel in Space (Second Doctor, 1968) and Varan the Bad Native in The Mutants (Third Doctor, 1972). 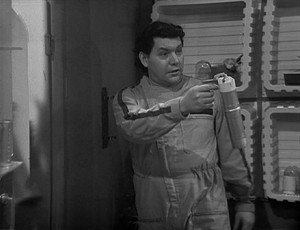 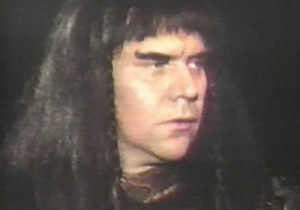 4 February 1948: birth of Stephen Wyatt, as far as I know the only alumnus of Clare College, Cambridge, to have written for Who (Dan Zeff, a contemporary of mine, has directed); he wrote Paradise Towers (Seventh Doctor, 1987) and The Greatest Show in the Galaxy (Seventh Doctor, 1988).

4 February 1967: broadcast of fourth episode of The Underwater Menace. The Doctor and friends prevent Zaroff's plan but Atlantis is flooded and destroyed. 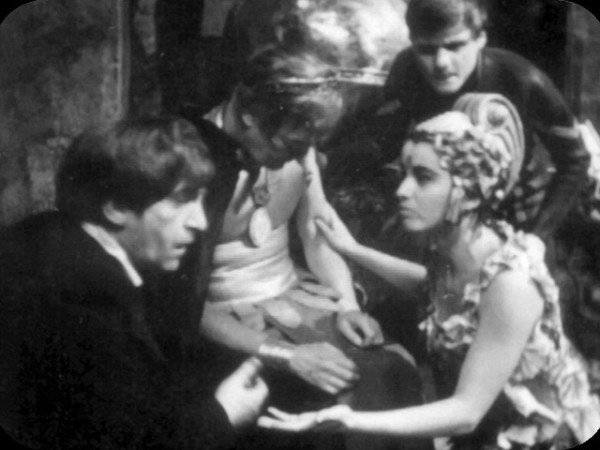 4 February 1978: broadcast of first episode of The Invasion of Time. The Doctor returns to Gallifrey and has himself inaugurated as President, but collapses on contact with the Matrix. 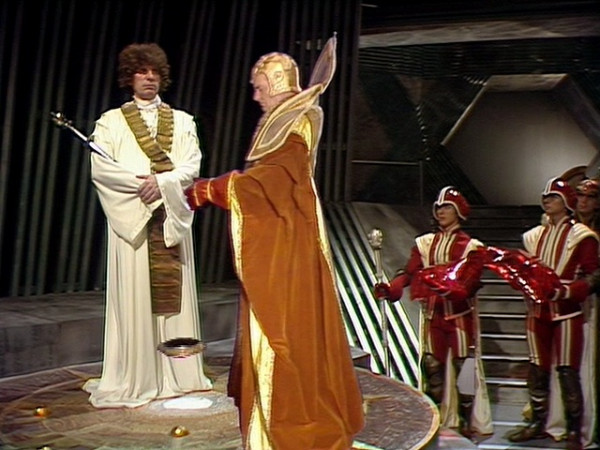 4 February 1814: the Twelfth Doctor and Bill Potts arrive in Regency era England and discover that a creature under the Thames is eating people (Thin Ice, 2017). 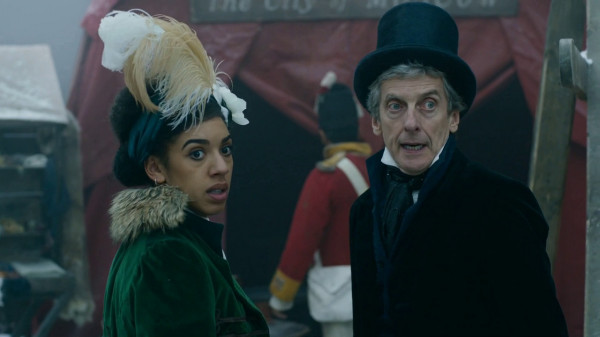 The net result was that Jim Barksfield was doing what he had always vowed he would never do. He was now a pen-pusher, a form filler and successor to the man who had so regularly irritated him over the previous years with his seemingly dogged obsession with procedure, PR. and budgets. Now, and for the foreseeable future, he was himself to be that same irritant to others and he found the role uncomfortable.

A collection of stories by Colin Baker, the Sixth Doctor. Most of them are non-sfnal stories about crime and the law, though the very first one has a strong horror element and the last three are short Doctor Who vignettes. Quite good at the punchline, not always as good at the set-up. You can get it here (I got my own copy autographed).

This was the non-genre fiction book (with exceptions noted above) that had been languishing unread on my shelves for longest. Next on that pile is Three Daves, by Nicki Elson. 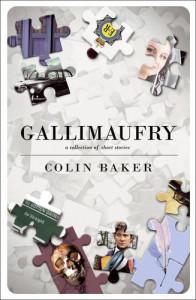