2 February 2011: death of Margaret John, who played Megan Jones, the Director of Euro Sea Gas, in Fury from the Deep (Second Doctor, 1968) and The Idiot's Lantern (Tenth Doctor, 2006), a 38-year gap which is unmatched for the main TV show (spinoffs allow some flexibility) 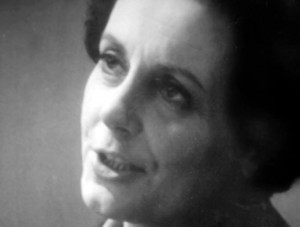 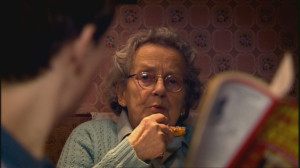 2 February 1974: broadcast of fourth episode of Invasion of the Dinosaurs. Sarah is indoctrinated by the People; the Doctor is framed as the man behind the appearance of the dinosaurs. 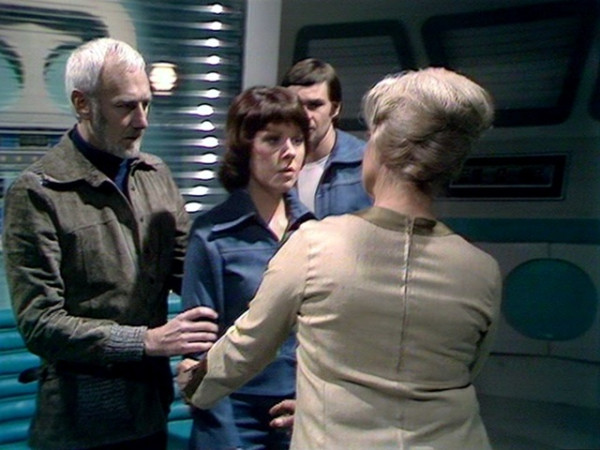 2 February 1982: broadcast of second episode of Kinda. The unhinged Hindle takes over the base; Todd returns, equally out of his mind; Tegan, possessed by the Mara, takes over Aris. 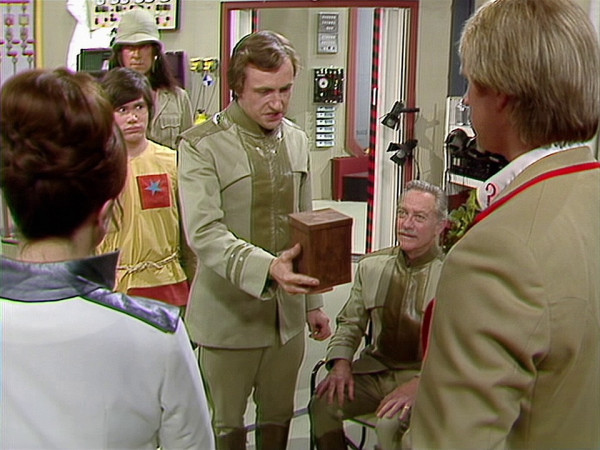 2 February 1983: broadcast of second episode of Mawdryn Undead. The Doctor meets the Brigadier and shocks him into remembering his previous incarnations; Tegan and Nyssa meet the younger Brigadier, and then a man with no top to his skull. 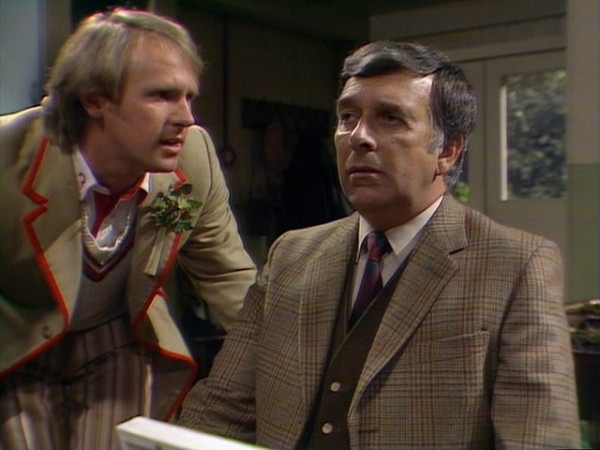 2 February 1984: broadcast of third episode of Frontios. Turlough remembers his own world's lore about the Tractators, who still have Tegan and the Doctor trapped in the tunnels. 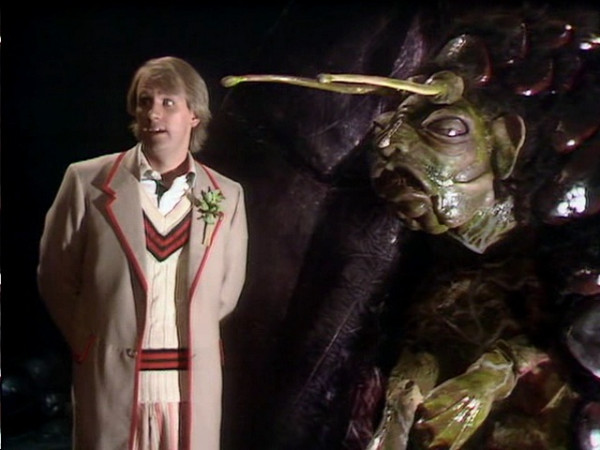 2 February 1985: broadcast of first episode of Mark of the Rani, introducing Kate O'Mara as the Rani. In 1820s England, the Rani's experiments, aided by the Master, are turning locals into violent Luddites. 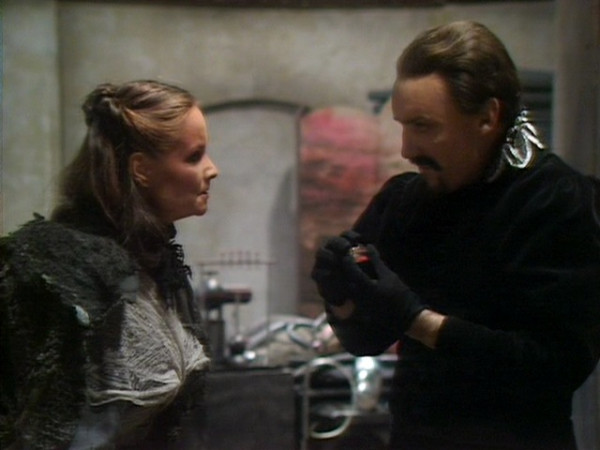 2 February 2020: broadcast of Praxeus. What connects strange bird behaviour in the skies above a Madagascan beach to mysterious deaths by a deadly virus that seems to be spreading? And what does a famous British astronaut have to do with all of this? Can the Doctor, Ryan, Graham and Yaz solve this puzzle before it's too late? 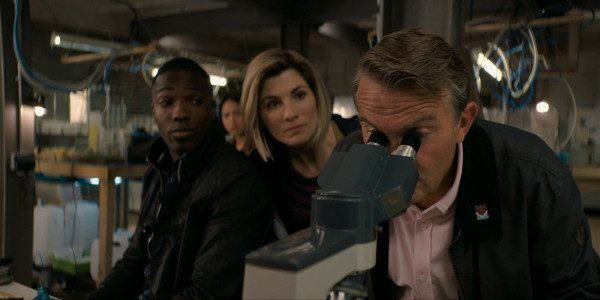 I walked briskly through the empty dressing room to my locker. If I was going to have a chat with Dominic, I wanted to do it while I was wearing pants, and more heavily armed than it was possible to be in lace and petticoats. In addition to being a waitress and Ryan’s girlfriend, Istas served as Kitty’s costume designer, and she believed firmly in snaps and zippers and quick releases. Being a waheela—a type of Inuit therianthrope—meant she understood that sometimes people need to get out of their clothes in a hurry. That made them practical for work-wear, but not so much for the sort of things I was likely to get up to with Dominic De Luca.

Second volume of McGuire's popular InCryptid saga, which actually got the most votes in last year's Hugo for Best Series but lost to The Expanse on transfers. I wrote of the first volume:

I felt this was really Buffy reheated for New York, and as soon as the tall handsome antagonist hove into view I could see how it was going to end.

I felt much the same about this one; the heroine's voice is wearyingly sassy, the infodumping is incessant, we barely notice when there is a change of narrators part way through, and she manages to safely make an escape from the baddies climbing naked across New York rooftops having just been shot in the abdomen. One positive point is that although there are lots of non-human supernatural characters, the real monsters are the other humans. I won't read any more of the series, but I am sure it will keep on being nominated as long as that Hugo category lasts. You can get this one here.

This was my top unread book by a woman. Next on that list was Sugar and other stories, by A.S. Byatt. 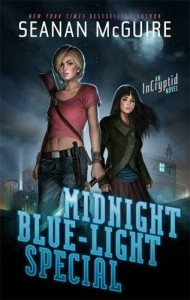