1 February 1946: birth of the much missed Elisabeth Sladen, who played Sarah Jane Smith (companion to Third and Fourth Doctors, 1973-76; various appearances from then on, culminating in her own series from 2007 to 2011). 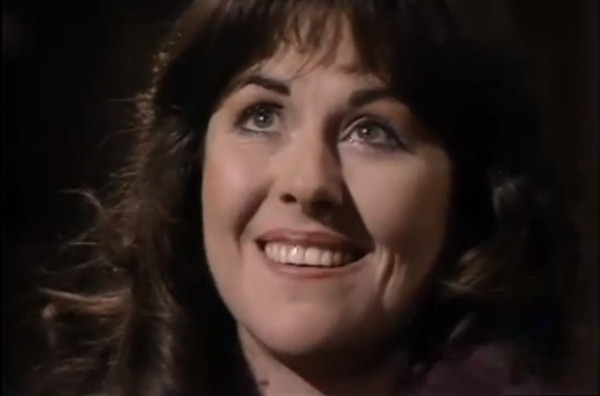 1 February 1962: birth of Lisa Bowerman, who played Karra in Survival (Seventh Doctor, 1989), the last person killed by the Master in Old Who; and has also played Bernice Summerfield in Big Finish audios since 1998, as well as taking a hand with directing and writing. 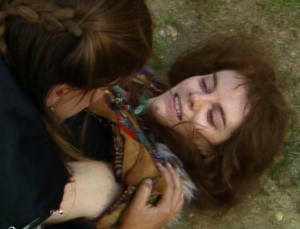 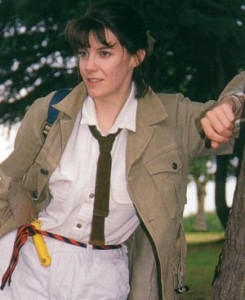 1 February 2000: death of Reginald Jessup, who played Admiral de Coligny's servant in the (lost) story we now call The Massacre (First Doctor, 1966) and Time Lord Savar in The Invasion of Time (Fourth Doctor, 1978). 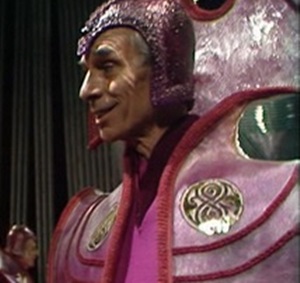 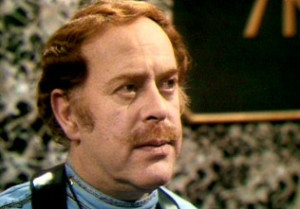 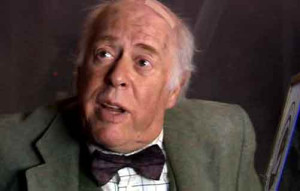 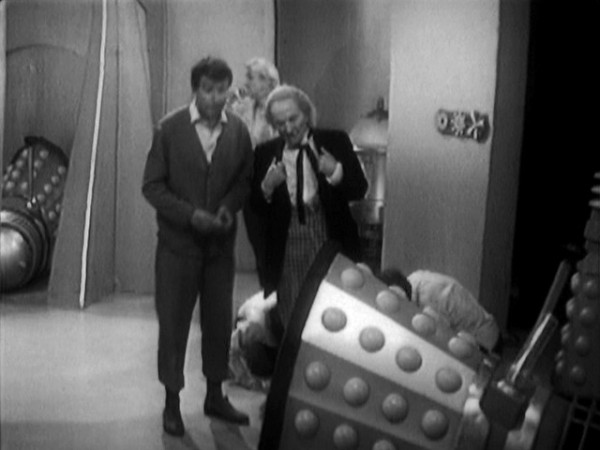 1 February 1969: broadcast of second episode of The Seeds of Death. The Doctor, Zoe and Jamie head for the Moon by rocket; Miss Kelly T-Mats to the Moon and repairs the equipment but is captured by the Ice Warriors. 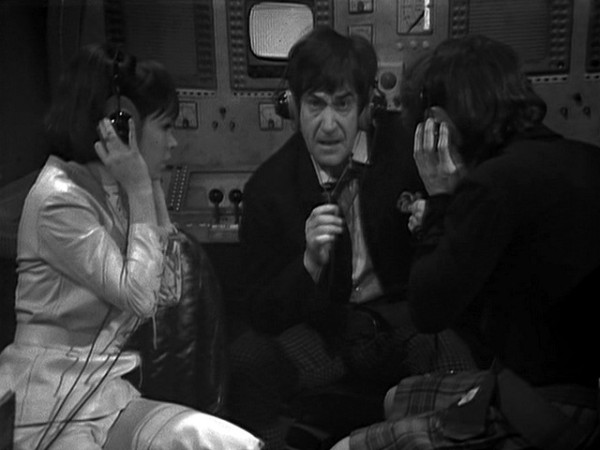 1 February 1975: broadcast of second episode of The Ark in Space. The humans on the Ark start to wake up; but Noah, their leader, has been infected by the Wirrn. 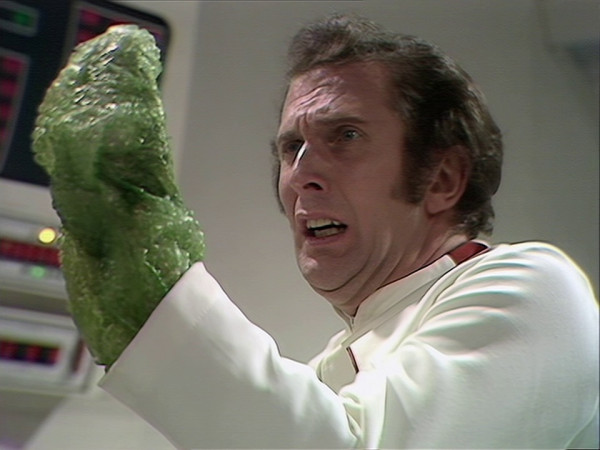 1 February 1982: broadcast of first episode of Kinda. The Doctor and Adric are captured by the Earth expedition on Deva Loka; Tegan's mind is ensnared by the wind chimes. 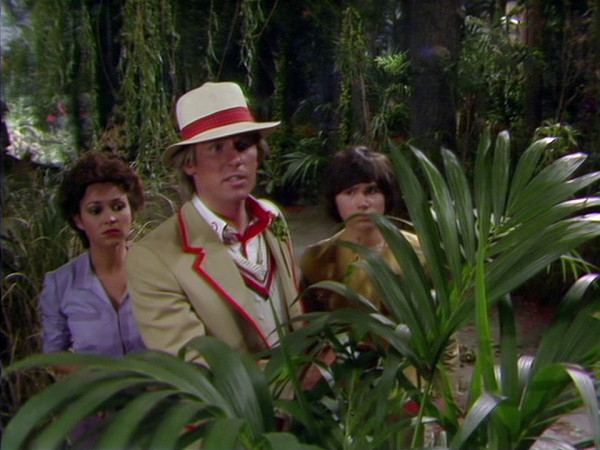 1 February 1983: broadcast of first epsiode of Mawdryn Undead; first appearance of Mark Strickson as Turlough, and return of Nicholas Courtney as the Brigadier after seven years. Turlough agrees to kill the Doctor at the request of the Black Guardian; meanwhile the Doctor loses Nyssa and Tegan in a timewarp. 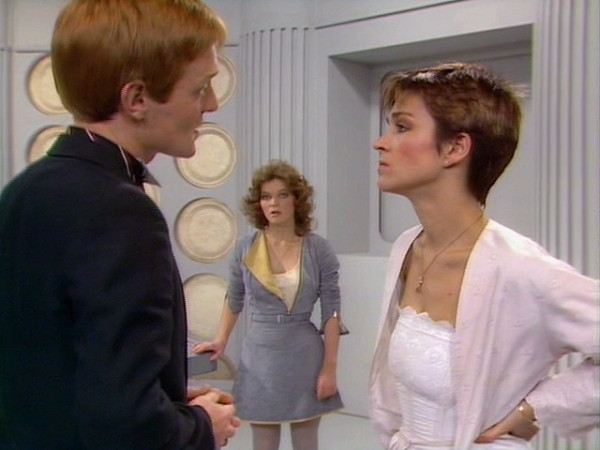 1 February 2010: broadcast of The Bounty Hunter, fourth episode of the Australian K9 series. K9 becomes confused about his memory loss when Ahab, an alien bounty hunter, arrives and teams up with Drake from the Department. Ahab claims there is a price on K9's head for murdering a galactic peace delegate in the 50th century. 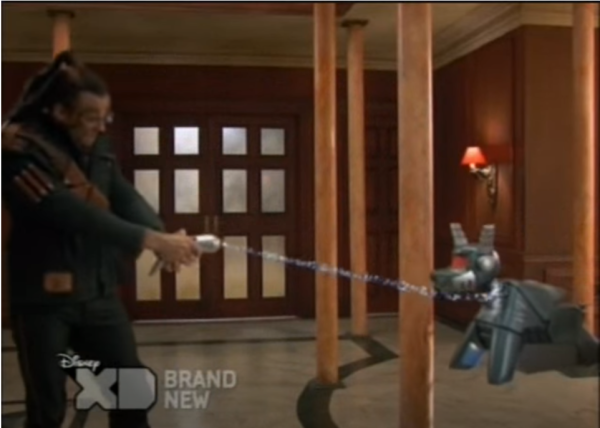 1 February 1967: birth of Jackie Tyler, née Prentice. (At least of the parallel version from Pete's World.) 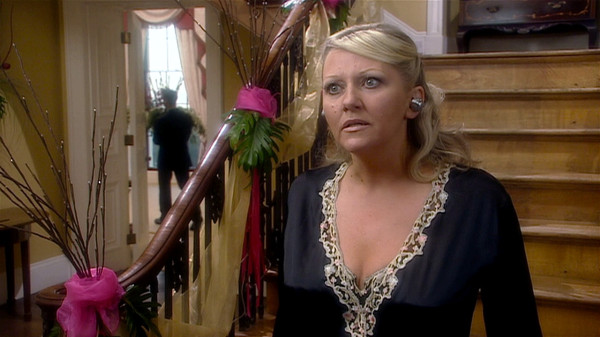 Major James Arnold studied the tussocked wasteland of the central plateau. Beyond the bleak rolling plains of tundra, the snow-capped peak of Mount Ruapehu dominated the skyline, magnificent despite the flurries of ash on the window pane. It wasn’t the first time Arnold had borrowed the office or stood in this spot, yet never had the situation been so grave.

This was one of the finalists for the Sir Julius Vogel Awards at CoNZealand last year. It turns out to be the third in a series where New Zealand law enforcers find themselves entangled with the ancient forces of Aotearoa, and I felt it depended a bit on having read at least one of the previous two to fully get what was going on. However, it's well written and suitably tense - in the middle of an evacuation from a volcanic eruption, a group of dangerous prisoners escape and cause even greater mayhem. Will keep an eye out for this writer. You can get this one here.

This rose to the top of my pile of unread books by non-white authors (Murray's family background is Chinese). Next on that list is another CoNZealand trophy, Pūrākau: Māori Myths Retold by Māori Writers, edited by Witi Ihimaera and Whiti Hereaka. 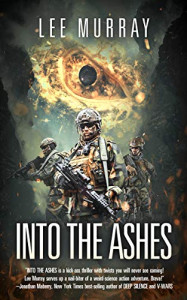