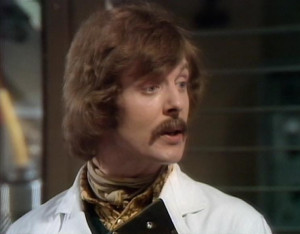 25 January 1950: birth of Christopher Ryan, who played Lord Kiv in Mindwarp (1986), General Staal in The Sontaran Stratagem / The Poison Sky (2007) and Commander Stark in The Pandorica Opens (2010). Also played Mike Thecoolperson in the Young Ones. 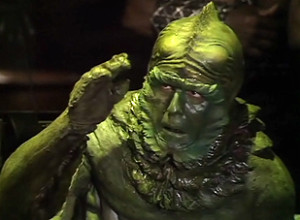 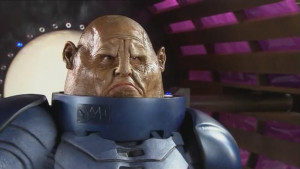 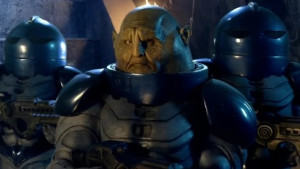 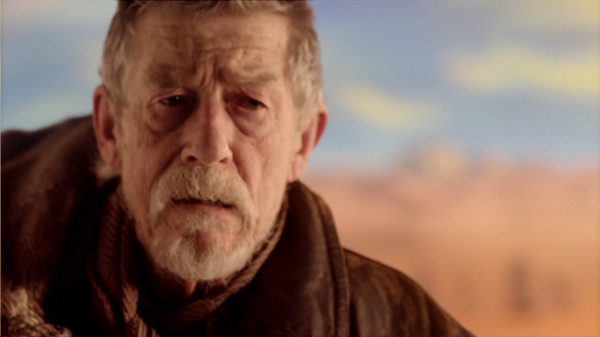 25 January 1964: broadcast of "The Ordeal", sixth episode of the story we now call The Daleks. The Doctor and Susan sabotage the Dalek machines but are captured; Ian is endangered in a very literal cliff-hanger. 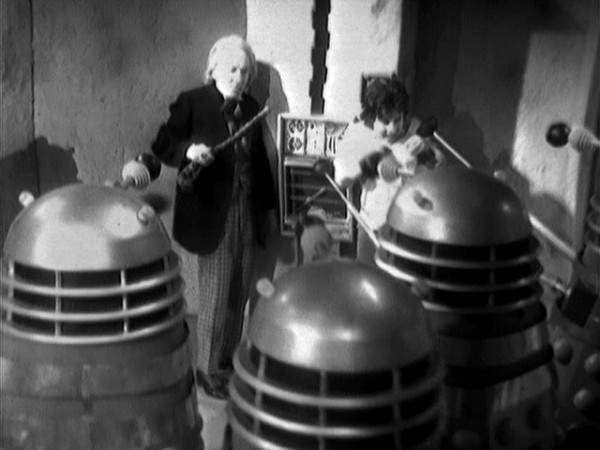 25 January 1969: broadcast of first episode of The Seeds of Death. The Ice Warriors take over the Moonbase which controls the T-Mat transport system; meanwhile the Doctor, Jamie and Zoe land in a museum of spaceships. 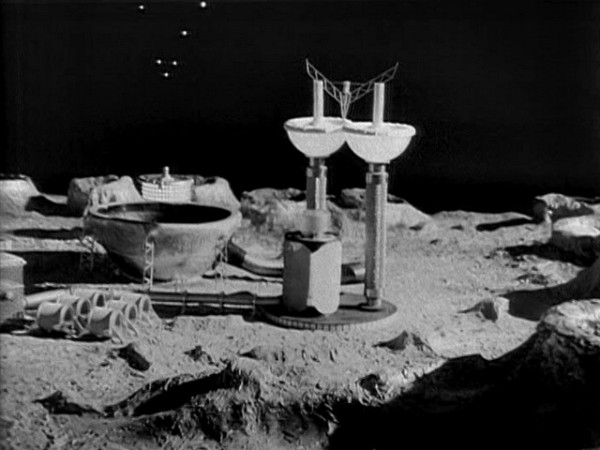 25 January 1975: broadcast of first episode of The Ark in Space. The Tardis lands on a deserted space station to find booby traps, dead giant insects, and frozen people. (A particularly excellent one this, with nobody other than the new Tardis crew visible and speaking.) 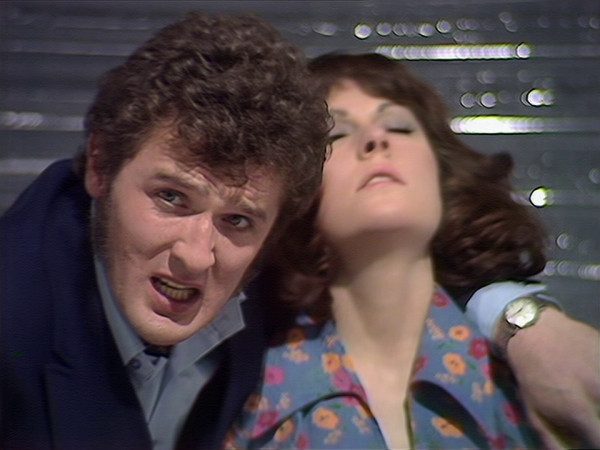 25 January 1982: broadcast of third episode of Four to Doomsday. Monarch's mad scheme to destroy the Earth and make himself God is revealed, and the Doctor is threatened with decapitation. 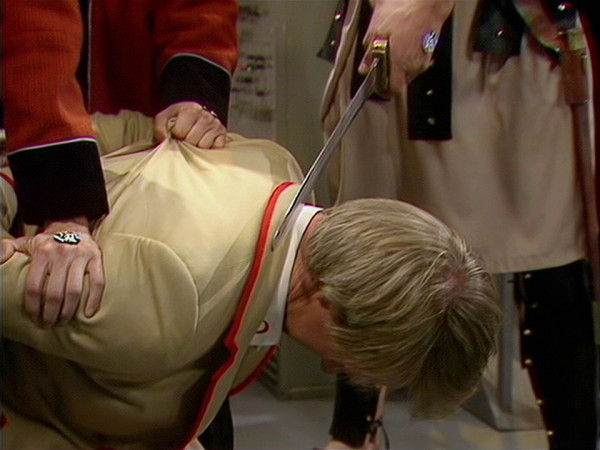 25 January 1983: broadcast of third episode of Snakedance. Nyssa releases the Doctor, but meanwhile Lon and Tegan have ensured that the Great Crystal will be reinstalled; and the Doctor and Nyssa are captured again. And yes, that is a very young Martin Clunes. 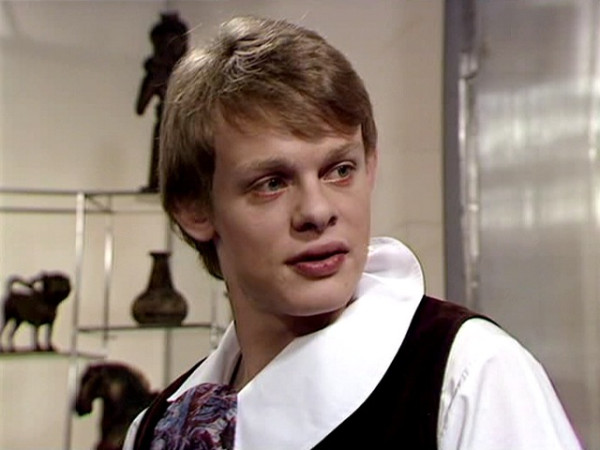 Edited to add: 25 January 2010: broadcast of The Korven, third episode of the Australian K9 series. Starkey is homeless so K9 and Jorjie try to help. Meanwhile, the Korven kidnaps Professor Gryffen. Darius, K9, Starkey and Jorjie must try to save him. 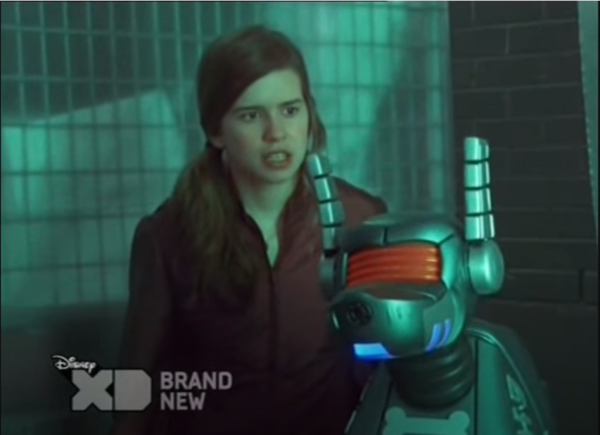 Second paragraph of third chapter:With my Bengali family connections, I've always been conscious that I ought to get to grips with Tagore, the first non-European to win the Nobel Prize for Literature (17 years before the first American), and the man who returned his knighthood after the Amritsar Massacre (the first but not the last person to do so). Rightly or wrongly, I felt it might be easier to start with his prose rather than the poetry for which he is better known.

This is a really short, very readable novel, about a love triangle that is also political: Bimala has married Nikhil, a nobleman, but becomes attracted to his friend, the political activist Sandip. There's a bit of Nikhil/Sandip bromance as well. Bimala's feelings for both Nikhil and Sandip are put to the test, in a context of revolutionary violence. The English are mere scenery; it's a novel about Bengal. Very interesting and very digestible. You can get it here.

This was my top unread non-genre book, believe it or not. Next on that list is Sugar and Other Stories, by A.S. Byatt. 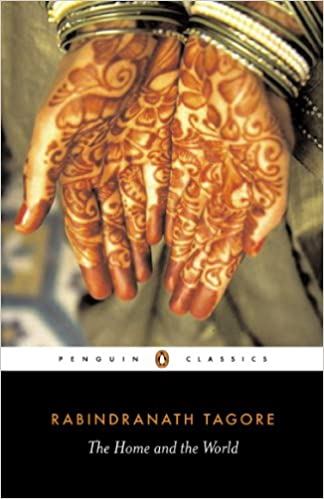