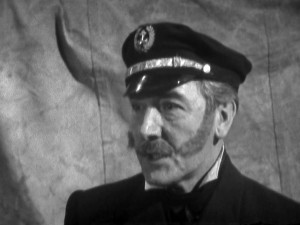 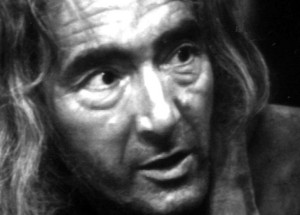 21 January 1967: broadcast of second episode of The Underwater Menace. The Doctor causes a power cut and Ara rescues Polly. Zaroff explains that he intends to destroy the Earth. 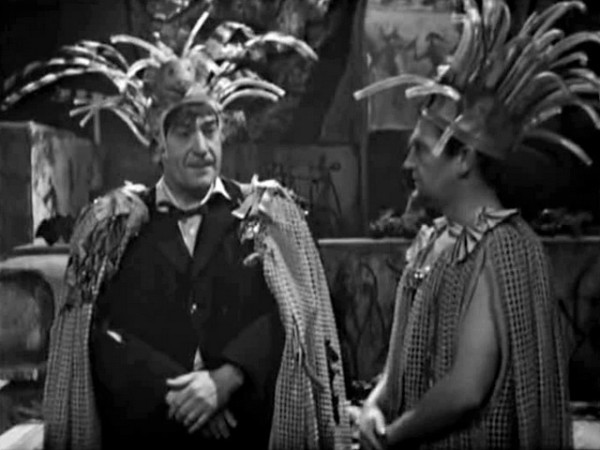 21 January 1978: broadcast of third episode of Underworld. The Trogs rebel against the Guardians; the Doctor and Leela prepare to infiltrate the Citadel. 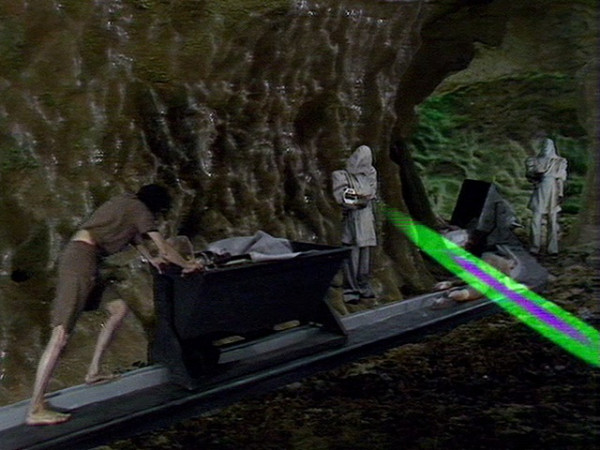 The numbers today are not a lot better than ten days ago - 1937 (down from 1955) in hospital, 336 (down from 371) in ICU and a daily average fatality rate of 48.6 for 11-17 January (down from 53.4 for 1-7 January). But several things are combining to put me in a better mood. The first is that the numbers are not worse - there was a serious risk of wobble over the last week or so, as people who had travelled over the new year returned (the Belgian press has been full of one particular ill-fated ski trip). But we seem to be back on the downward trend again. Also worth noting that our municipality currently has the ninth lowest incidence rate of any in Belgium (4 in the last 14 days, converting to 36 per 100,000).

The second is just that the weather and daylight are improving. I think it was easier to keep spirits up in the spring and summer, as the nights got shorter and the days got warmer. Getting through winter, without the usual seasonal comforts of good company and group celebration, was pretty tough. Now we're through the (literally) darkest period, there's a sense that things are on the mend. (Little comfort to those farther south of course.)

And the third, which really does make a huge difference overall, is the end of the Trump era and the inauguration of President Biden. I was not actually wowed by the ceremony - in particular I thought Biden's own speech was rather fluffy and cliched - but it's such a huge improvement on what came before that I am not complaining much. There's a new normal coming to US politics and also international politics, and not before time.

Feeling in a better mood, I've returned to the scene of my first video from last year with an update.
https://vc.videos.livejournal.com/index/player?player=new&record_id=1611834
See you next time.
Collapse