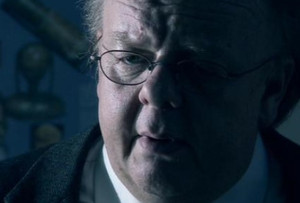 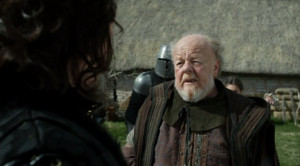 19 January 1974: broadcast of second episode of Invasion of the Dinosaurs. The Doctor and Sarah coordinate with the Brigadier, not realising that Mike Yates is part of the conspiracy. Once again the Doctor is threatened by a Tyrannosaurus Rex. 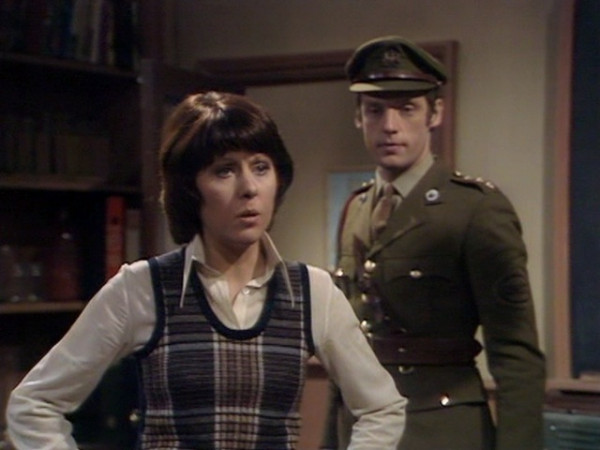 19 January 1982: broadcast of second episode of Four to Doomsday. The Tardis crew discover more about the plans of Monarch and the Urbankans; the humans they have met turn out to be androids. 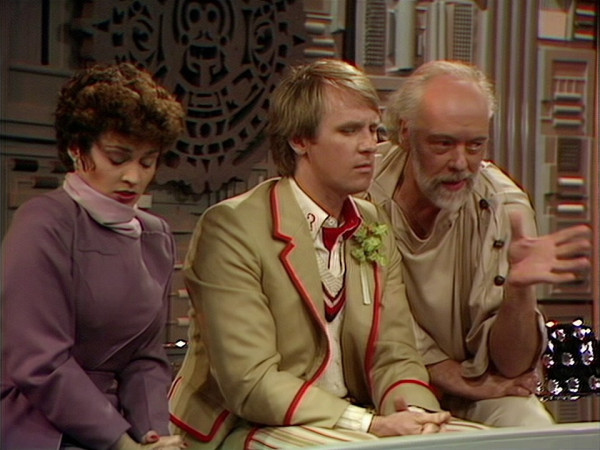 19 January 1983: broadcast of second episode of Snakedance. The Doctor and Nyssa find more clues to the Mara in the caves; meanwhile Tegan and Lon are under its power. 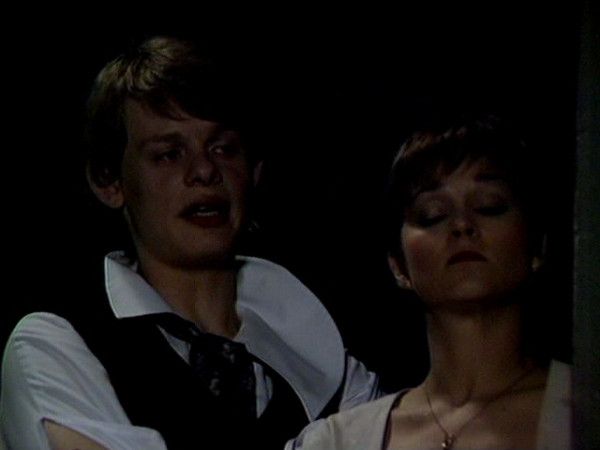 19 January 1984: broadcast of first episode of The Awakening. The Doctor and Turlough, bringing Tegan to meet her grandfather, are surprised to find his village infested with Civil War soldiers and a monster in the church wall. 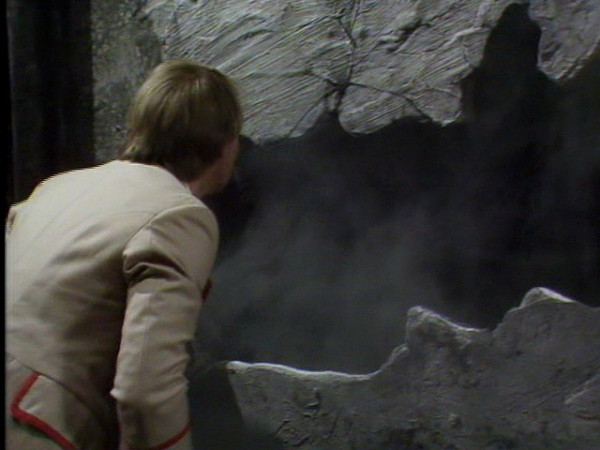 19 January 1985: broadcast of first episode of Vengeance on Varos. The sinister Sil persecutes the Governor, and the Doctor and Peri rescue Jondar from torture, live on television. 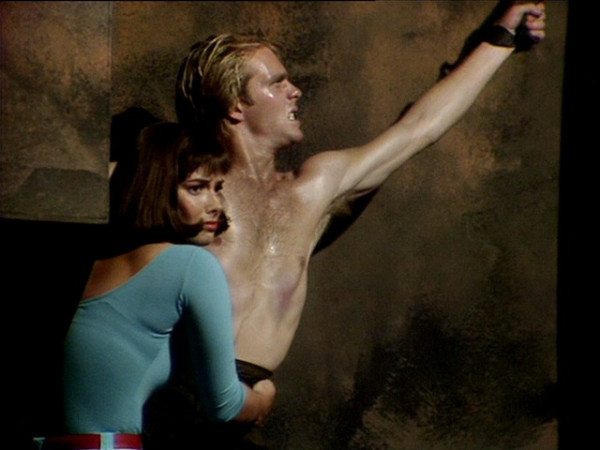 19 January 2020: broadcast of Nikola Tesla's Night of Terror. Tesla's grand ideas for revolutionising electricity and communication are proving to be a hard sell to the public. His business rival, Thomas Edison, may not want him to succeed, but surely even he cannot be behind the sudden appearance of hostile alien scavengers? 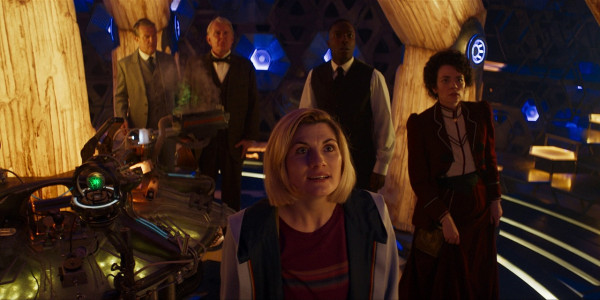 Second paragraph of third story ("The Monster in the Woods", by Paul Magrs):

Ange was upstairs in her bedroom painting her younger brother's face for Hallowe'en. Terry was ten and amazingly patient as she finished off his David Bowie lightning flash.

This is a set of twelve Doctor Who short stories for YA readers, themed around Halloween, each of them featuring a different Doctor, usually with an old enemy (the Celestial Toymaker appears twice). The six authors are all well established - Jacqueline Rayner, Mike Tucker, Paul Magrs, Richard Dungworth, Scott Handcock and Craig Donaghy (was not sure of the last, but he has a long track record scripting comics for DWM). Rayner's Sixth Story, "Trick or Treat", is the standout of the collection, though Magrs' Third Doctor story, "The Monster in the Woods", is good too and none of them is actively bad. If it's still available next Halloween (or the one after) you could get it for a young Who fan. You can get it here.

This was the last book I finished in 2020, and the last I will write up - I missed some, when they were Hugo finalists and I was on the Hugo team. I had expected not to have that problem in 2021, but there you go. 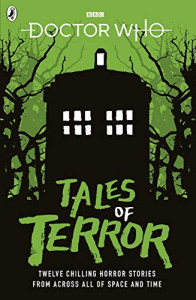