18 January 1964: broadcast of "The Expedition", fifth episode of the story we now call The Daleks. The Thals agree to attack the Dalek city. Ian and Barbara accompany one group through the jungle and the Lake of Mutations. 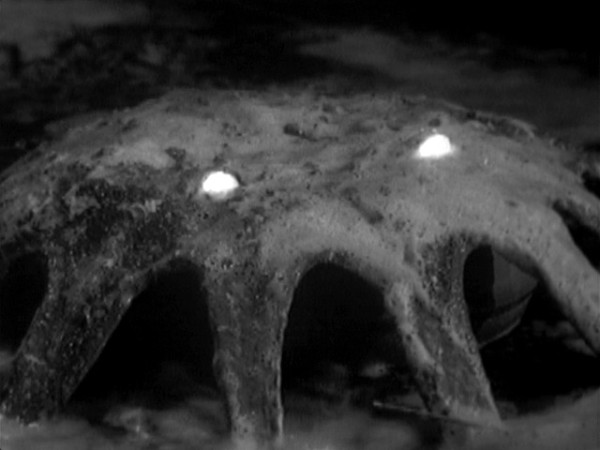 18 January 1969: broadcast of fourth episode of The Krotons. The Doctor makes up some sulphuric acid; Zoe uses it to poison off the Krotons, and Jamie uses it to destroy the Dynotrope. 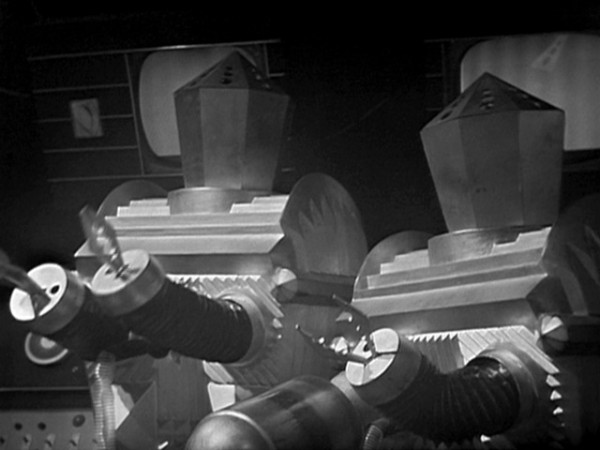 18 January 1975: broadcast of fourth episode of Robot, which is the first I remember watching all the way through. The robot starts disintegrating people, but the Doctor manages to destroy it with metal-eating virus. 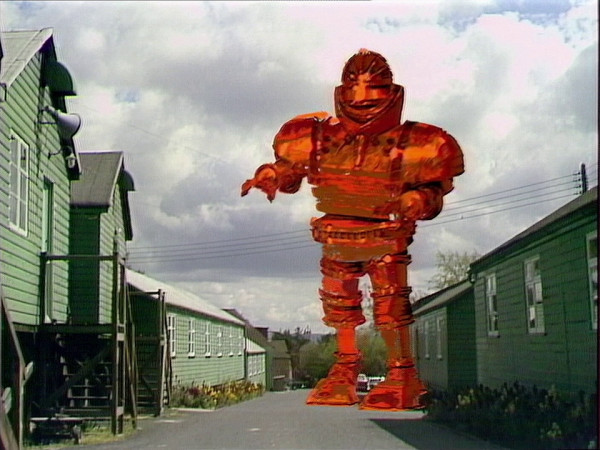 18 January 1982: broadcast of first episode of Four to Doomsday (the first Fifth Doctor story filmed, as opposed to shown). Rather than Heathrow, the Tardis lands on a spaceship controlled by Monarch and inhabited by humans from four different eras of history. 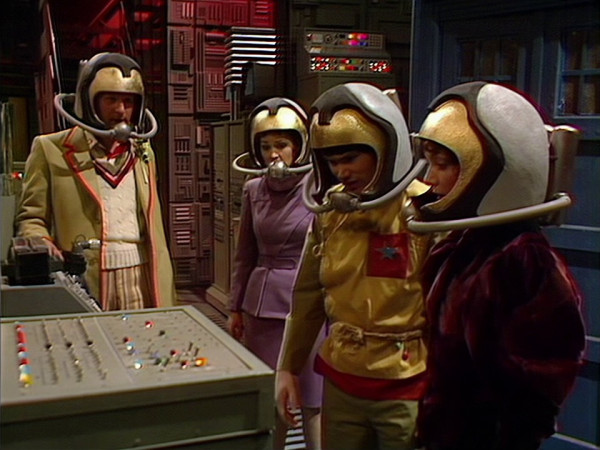 18 January 1983: broadcast of first episode of Snakedance. Rather than Earth, the Tardis lands on Manussa, home of the Mara; Tegan is possessed by it and gets away from the Doctor and Nyssa. 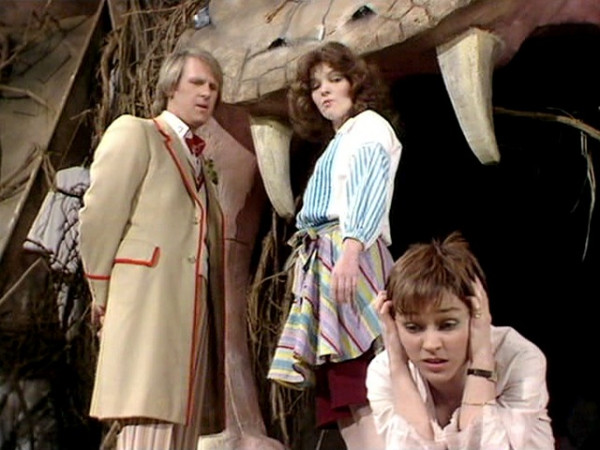 Edited to add: 18 January 2010: broadcast of Liberation, second episode of the Australian K-9 series. Starkey goes into to hiding from the Department and the surviving Jixen warrior. Jorjie finds out that the Department has imprisoned innocent aliens (including a Zephon and an Axon), so K9 and the team break into the Department's prison to set them free. 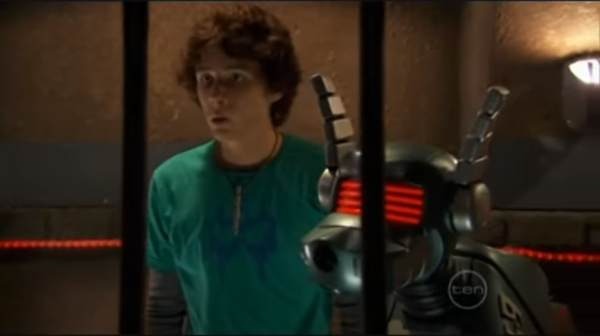 As we finally drove away, Alison, looking back at Jeff waving Page's little hand from the front door, had tears in her eyes. 'He looks so sad,' she said.

One of Bateman's mystery novels, set in Belfast, the protagonist being the proprietor of the No Alibis bookshop on Botanic Avenue, investigating the murder of a well-known gangster in the course of which he spends some time in Purdysburn, Belfast's mental hospital. I really enjoyed the sense of place; I think I could locate almost every scene on the map. I also enjoyed the effective way Bateman captures the black humour of Belfast. But the actual plot was too convoluted to be credible, and the ending (which apparently closes off the prospect of any more books in this four-book series) felt ungraceful and out of harmony with what had come before. I'm told that the earlier books in the series are better; I got this one signed by the author at a book fair in Brussels some years ago. You can get it here.

This was the non-genre book that had been on my unread shelf for longest. Next in that pile is Gallimaufry, a collection of short stories by Colin "Sixth Doctor" Baker. 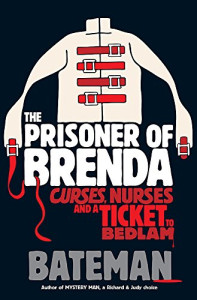