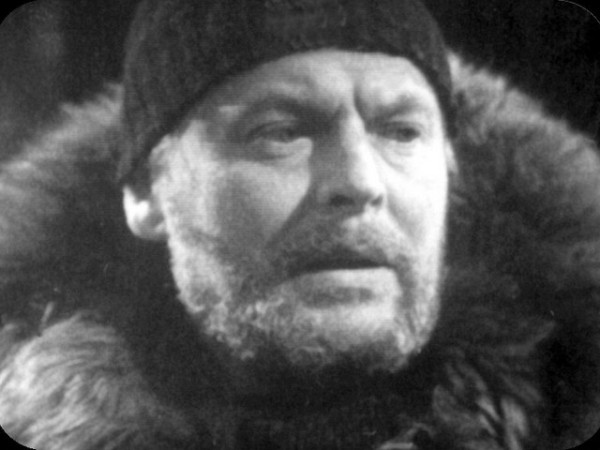 13 January 1968: broadcast of fourth episode of The Enemy of the World. The Doctor and friends escape Salamander's base, at the cost of Fariah's life. Salamander visits the underground base where he has imprisoned his scientists. 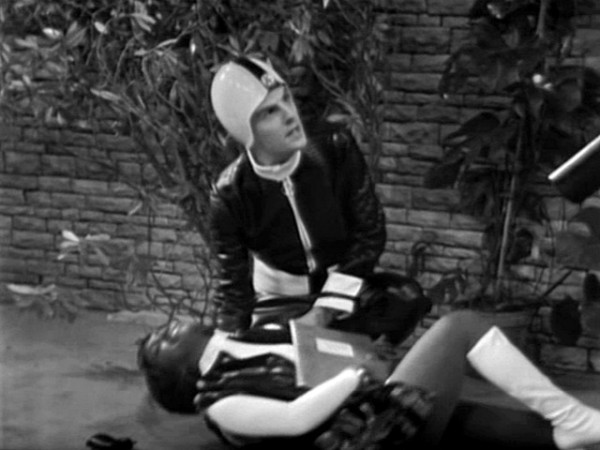 13 January 1973: broadcast of third episode of The Three Doctors.The Second and Third Doctors confront Omega, and discover that his physical body has been destroyed. 13 January 1979: broadcast of fourth episode of The Power of Kroll. The Doctor realises that the fifth segment is part of Kroll, and retrieves it, destroying the giant creature; most of the miners are killed and the Swampies survive. 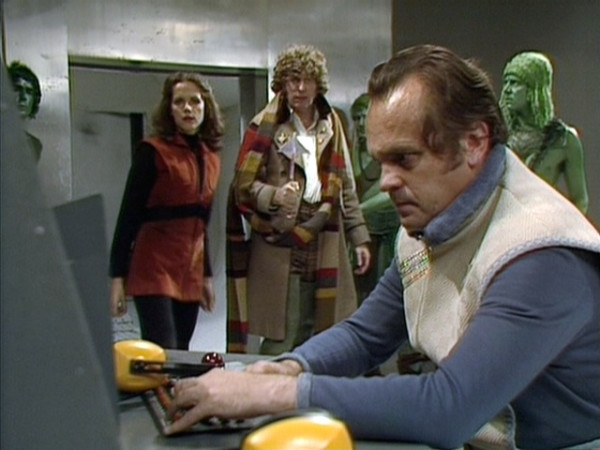 13 January 1984: broadcast of fourth episode of Warriors of the Deep. The Doctor regretfully wipes out the reptiles with Hexachromite gas. "There should have been another way." 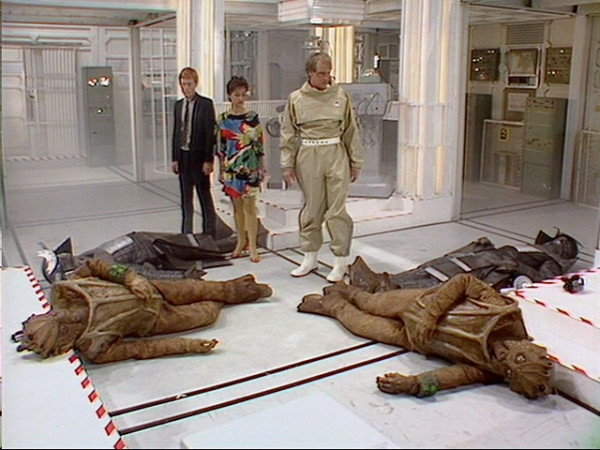 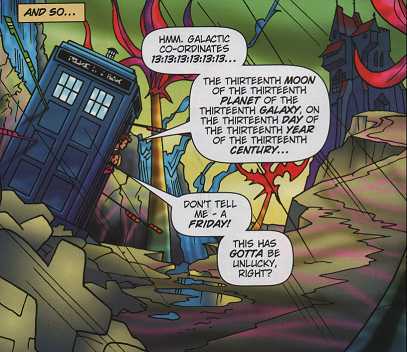 As previously mentioned, I have been following the Doctor Who multi-platform "event", Time Lord Victorious, of which the most substantial elements not written up so far are a novel, a comics story and a couple of audios. 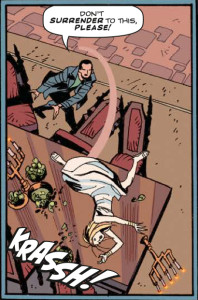 The Ninth Doctor returns to the pages of DWM, with a story involving Rose, vampires and the pre-Time Lord Gallifreyans. Neatly executed.


Novel: All Flesh is Grass, by Una McCormack

Follows on from the above, and from the Tenth Doctor novel The Knight, the Fool and the Dead, and from the Eighth Doctor audio The Enemy of My Enemy. I thought this was the best new Who book I read last year (though I did not read all that many). The Eighth, Ninth and Tenth Doctors are brought together, together with Brian the Ood assassin and a Dalek time squad to confront the Kotturuh. Sparkling repartee between the three of them, and a grouping which perhaps Big Finish may be able to persuade the principals to reproduce in audio before too long. You can get it here. 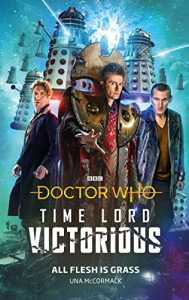 A coda to All Flesh is Grass, with the Eighth Doctor still uncomfortably with the Daleks after the battle is over, and discovering more about them than he really wanted to know. You can get it here. 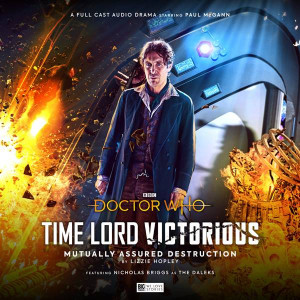 Fourth Doctor audio: Genetics of the Daleks, by Jonathan Morris

This is only loosely connected to the rest of the Time Lord Victorious plotline, as it is the prequel to an Escape Room game which due to obvious current circumstances has not yet been launched. But as with most Tom Baker performances (and much of Morris's work) it's rather glorious, with the Doctor on a generation starship whose crew is deeply factionalised and plotting against each other, and which also has been infiltrated by our favourite malevolent pepper-pots. A good entry point for Old Who fans wondering what this audio lark is all about (if there are any left). You can get it here. 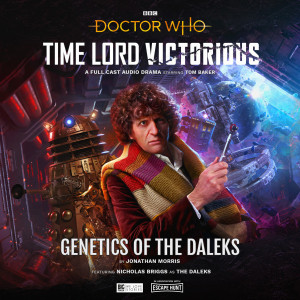 There are a bunch of other bits and pieces of Time Lord Victorious as well.

These basically speak for themselves and you can digest them pretty easily.

"Secrets of Time Lord Victorious, by James Goss" in full:

Just back from another mission into the Archive of Islos, digging up some secrets of the Dark Times. I really work so vrrr vrrrrr hard for you.

Here’s a weird fact – Time Travel back to the Dark Times is impossible. There’s a block around them. Many believe that Rassilon (founder of the Time Lords) put up an impenetrable barrier around them. But why? Was it to stop the time-capable races from travelling back and altering the origins of the universe we now have? Whatever, not even during the Darkest Days of the Time War could anyone manage to go back there.

What would happen – just take a moment and think about this – what would happen if the Time Lords and their Laws Of Time weren’t around anymore? Is there anything to stop you from going back to the Dark Times? And if not, then what would you do there? If you put a stop to one of the harmful species lurking back there, what would the consequences be to our universe? Just a bit of food for thought.

I’ll tell you this, though, we should have a chat about the Kotturuh – the Bringers of Death. Did you know they’re so scary that the Eternals ran away from them? And have been running ever since?

"The Dawn of the Kotturuh" by James Goss is available here.

"What the TARDIS thought of ‘Time Lord Victorious’", by James Goss - possibly the first in continuity terms.


Comic Creator: Tales of the Dark Times (no author given)

Five short-short comic stories from the Comic Creator app which add a little (though not all that much) to the overall narrative, and whose main point seems to be to get Who fans to try out the app for themselves. Well, tried it but no huge reason to go back.

The major remaining part is an Eighth Doctor/Tenth Doctor audio to be released next month. I've enjoyed most of this so far, but will have some thoughts on the whole enterprise at the end.
Collapse