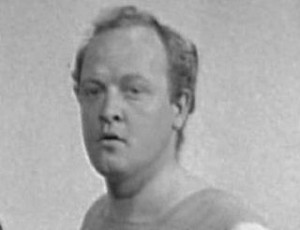 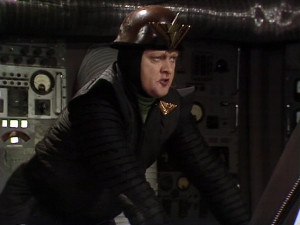 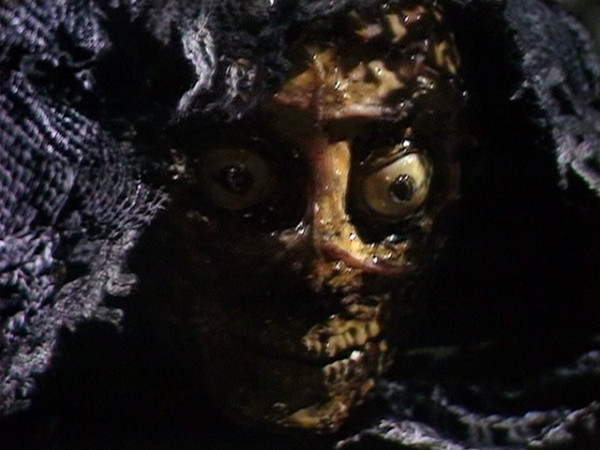 11 January 1964: broadcast of "The Ambush", fourth episode of hte story we now call The Daleks. The Doctor and friends escape the Dalek city, and the Thals are ambushed by the Daleks; the Doctor realises that the Daleks still have the mercury fluid link. 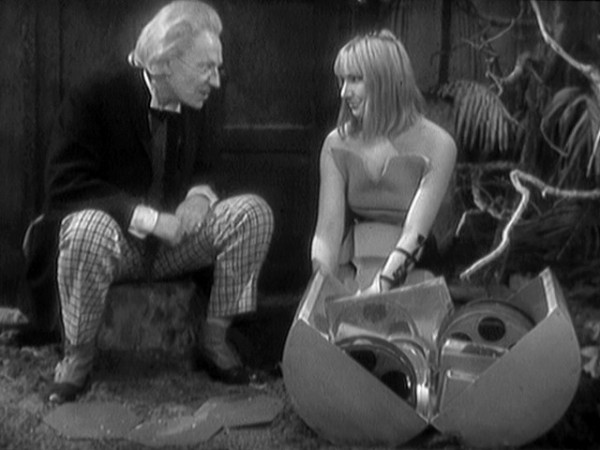 11 January 1969: broadcast of third episode of The Krotons. The Doctor and Zoe prepare to attack the Krotons, who still hold Jamie prisoner in the Dynotrope. 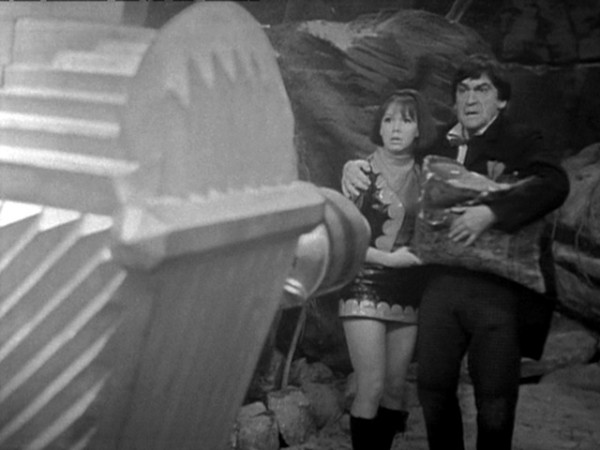 11 January 1975: broadcast of third episode of Robot. Sarah goes to the Scientific Reform Society and discovers that Kettlewell is one of the conspirators. Hilda Winters and Think Tank retreat to their bunker. 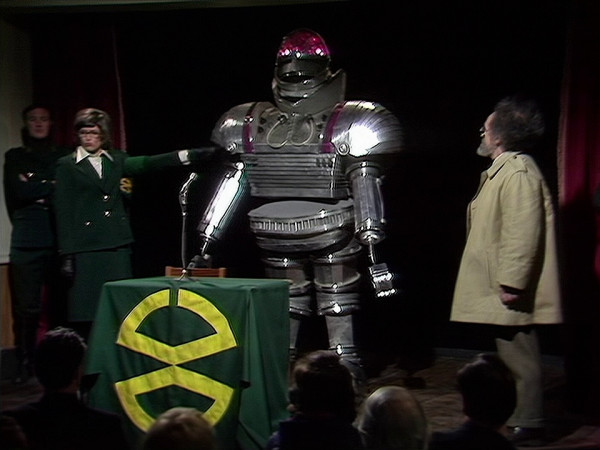 11 January 1982: broadcast of third episode of Castrovalva. The Doctor, Tegan and Nyssa explore Castrovalva; but the captive Adric makes an appearance and the town starts to fold in on itself... 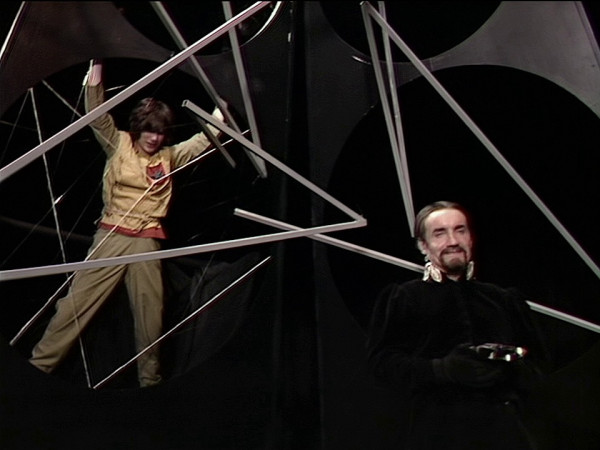 11 January 1983: broadcast of third episode of Arc of Infinity. The Doctor's execution has been faked by Hedin, who is under the control of Omega. 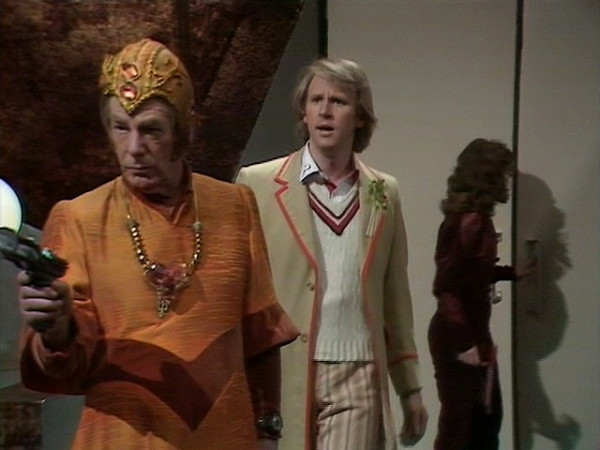 300 days on; eleven into the new year, and I've started my second week back at work - I got straight back into it last Monday, as there is really not much else to do. I must say I'm finding the start of the year hard. This lockdown has gone on much longer than the first, and crucially the weather has been less good, because it's winter. The nights are now getting shorter again, but they are still pretty long.

I've already had one tweet that has gone viral:

The first chapters of Do Androids Dream of Electric Sheep?, the Philip K. Dick novel on which the film Blade Runner is based, are set on 3 January 2021. pic.twitter.com/0lzu8JCQ9N

The Belgian numbers were cheering me up when I wrote on 1 January. The infection rate has unfortunately been trending up again in the last few days, though there is some speculation that this represents people who skipped getting tested during the holidays (which means the apparent decrease over Christmas was more apparent than real). Hospitalisations, ICU beds, and deaths continue to decrease in general, which is something. But it's clear that we are a long way off getting back to the office. I note that on 16 May, two months into the first lockdown and just after our first tentative return to the office, I wrote that "Today's numbers are again encouraging - 1750 in hospital, 364 in intensive care, 57 new fatalities" - well, today's numbers are not that different, 1955 in hospital, 371 in ICU and a daily average fatality rate of 53.4 for 1-7 January, but not especially encouraging; back in May we were watching a steady decrease after two months, and now it seems much more wobbly after three. A sobering tweet from Peter Donaghy (who sometimes writes as "Salmon of Data") over the weekend:

Over the last 7 days 0.9% of the population of Ireland have tested positive for COVID-19. Not only is this the highest in the world as of now, it's one of the highest rates ever reported. Excluding microstates, only one country (Belgium) has ever reported more cases per capita. pic.twitter.com/zrXC1SNtZW

As @peterdonaghy said last night, this 1 Nov Belgian figure was the highest per capita infection rate ever reported for anywhere apart from the microstates; more than 1% of the population over 7 days.

Though Ireland will beat it in the next couple of days. https://t.co/EUwdjuMQVe

Our municipality is still one of those where the incidence is lowest, and Leuven is still the least affected big city. I had been thinking of going into Brussels this week to see a few people and run a few errands, but the rise in numbers in the capital has persuaded me to postpone that to the second half of the month.

Anyway, still here and still watching what is going on.
Collapse