10 January 1970: broadcast of second episode of Spearhead from Space. The Doctor steals some clothes and joins up with the Brigadier and Liz. Meanwhile there are sinister goings-on at the plastics factory. 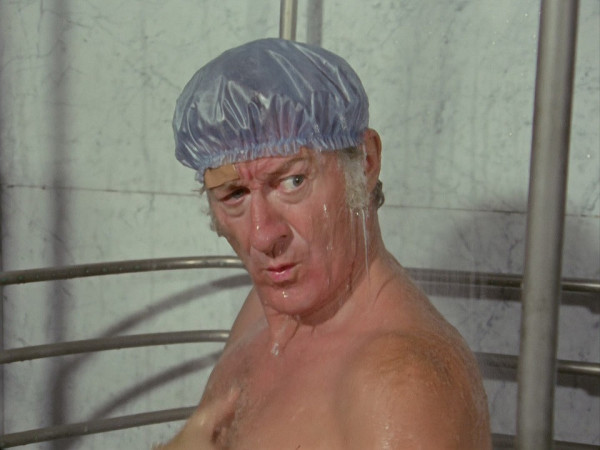 10 January 1976: broadcast of second episode of The Brain of Morbius. The Sisters threaten the Doctor, and blind Sarah; Solon wants the Doctor's head very badly, and we see the disembodied brain. 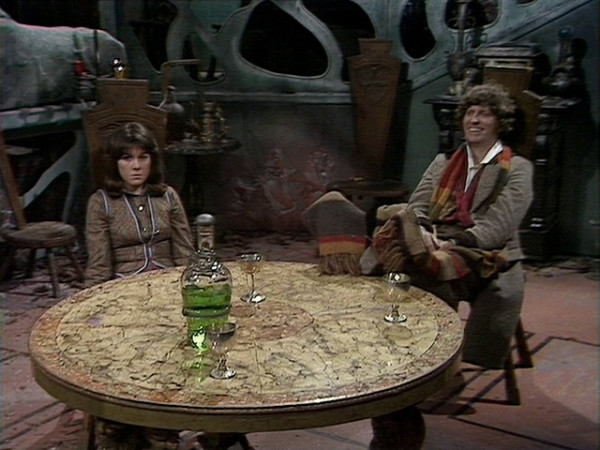 10 January 1981: broadcast of second episode of Warrior's Gate. Romana is forced into the navigator's chair, and the Doctor forced to repair the Gundan robots until he falls through a mirror. 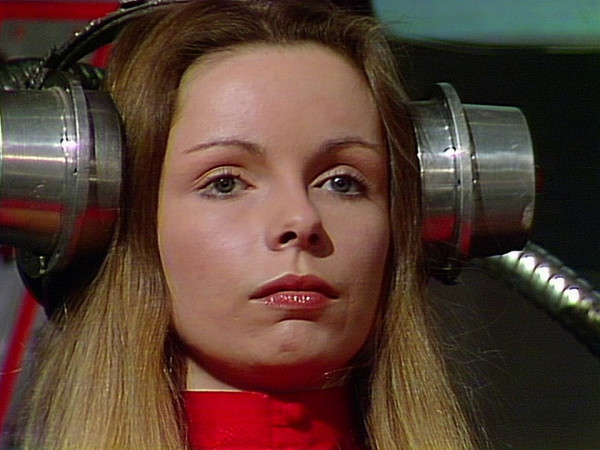 10 January 2540: The President of Earth is unable to address the annual meeting of the Historical Monuments Preservation Society because she has to attend a cabinet meeting. 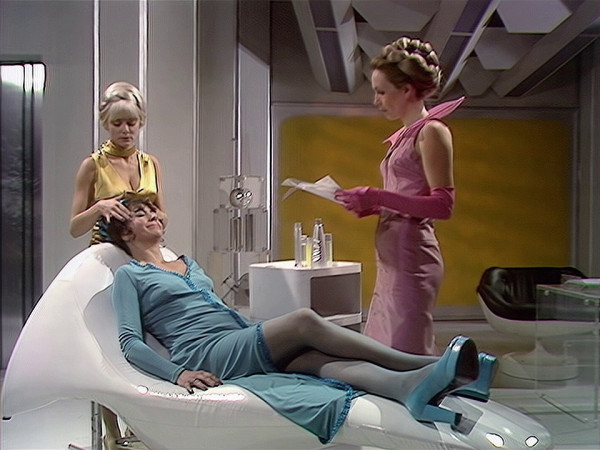 My only trip this month seems to have been to Cyprus; I note in several of the book reviews below that I came back with an upset stomach. But I had a sensual shaving experience while I was there. I was also exercised about the Irish referendum on the Lisbon Treaty.

F and I had a nice visit with B (B is 12 here, and F 10), taking her to a nearby park and blowing bubbles for her.
https://vc.videos.livejournal.com/index/player?player=new&record_id=1601444
F and U (aged 6) also enjoyed their uncle and aunt's company at home. 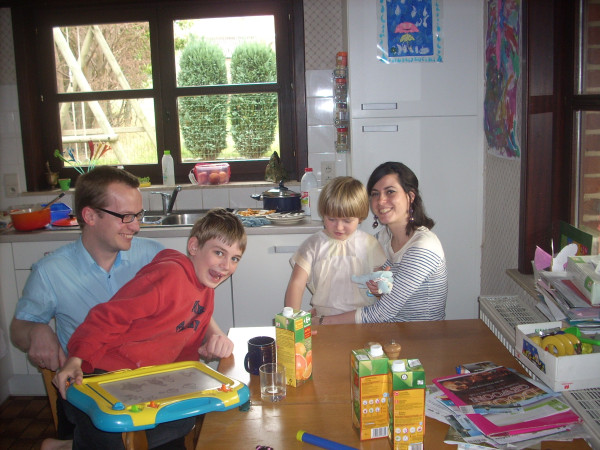 September 2009 books (this was also the month I started my read-through of Gibbon's Decline and Fall of the Roman Empire):

Non-fiction 7 (YTD 78)
Anglo-Norman Ulster, by T.E. McNeill
The Doctor Who Programme Guide vols 1 and 2, by Jean-Marc Lofficier
England's Troubles, by Jonathan Scott
Ireland in the Age of the Tudors, by R[obin] Dudley Edwards
Diplomacy, by Henry Kissinger
The Oxford Book of Modern Science Writing, edited by Richard Dawkins

Non-genre 7 (YTD 47)
Half a Life, by V.S. Naipaul
The Secret Life of Bees, by Sue Monk Kidd
The Diary of a Nobody, by George and Weedon Grossmith
Doctor Thorne, by Anthony Trollope
A Heartbreaking Work of Staggering Genius, by Dave Eggers
Jane Eyre, by Charlotte Brontë
Strip Jack, by Ian Rankin 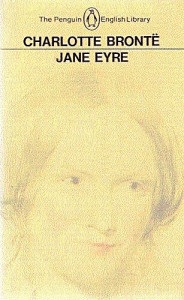 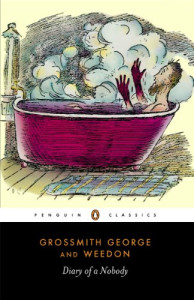 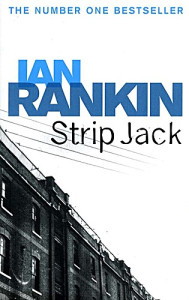 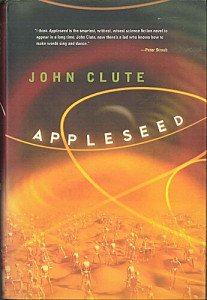