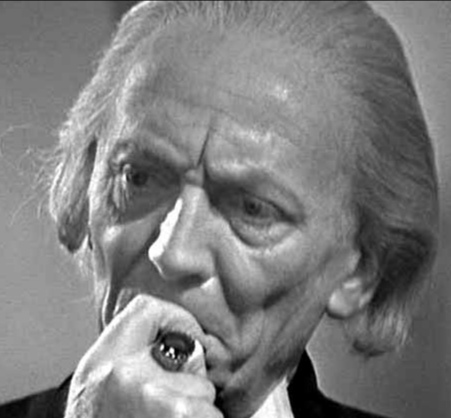 8 January 1966: broadcast of "Golden Death", the ninth episode of the story we now call The Daleks' Master Plan. Both the Doctor's Tardis and the Monk's arrive in ancient Egypt, pursued by the Daleks and Mavic Chen. The last of the surviving episodes from this story. 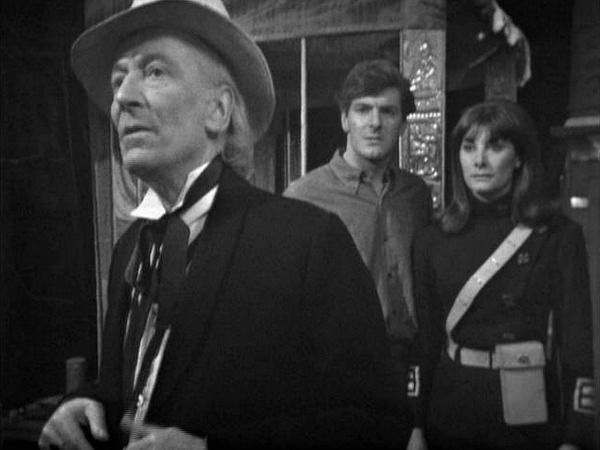 8 January 1971: broadcast of second episode of Day of the Daleks. Jo is captured and brought to the 22nd Century; the Doctor is confronted by a Dalek emerging from the time vortex. 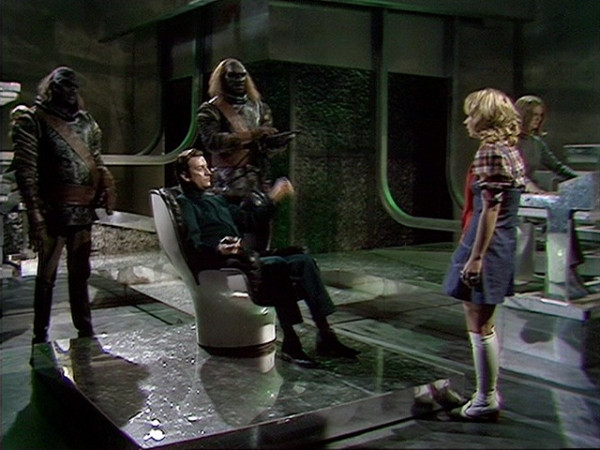 8 January 1977: broadcast of second episode of The Face of Evil. The Doctor passes the Test of the Horda; Xoanon unleashes the invisible monsters on the Sevateem. 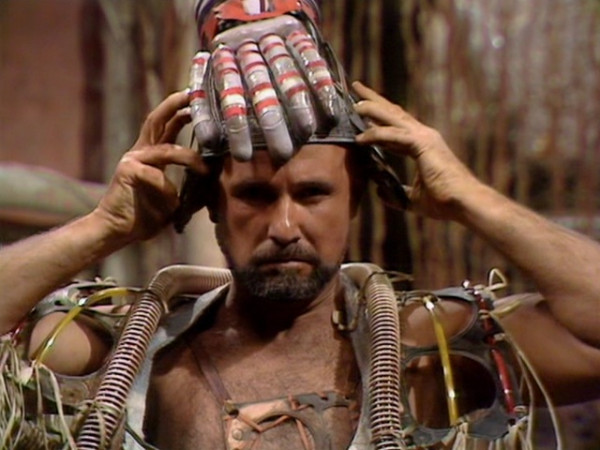 Current
Gormenghast, by Mervyn Peake
At Childhood’s End, by Sophie Aldred
Out of Africa, by Karen Blixen

Last books finished
The Prisoner: A Day in the Life, by Hank Stine
The Home and the World, by Rabindranath Tagore
The Starless Sea, by Erin Morgenstern

Next books
Doctor Who: The Thirteenth Doctor Volume 2, by Jody Houser
Gallimaufrey, by Colin Baker
Collapse