6 January 1955: birth of Rowan Atkinson, who played the Ninth Doctor in The Curse of Fatal Death. 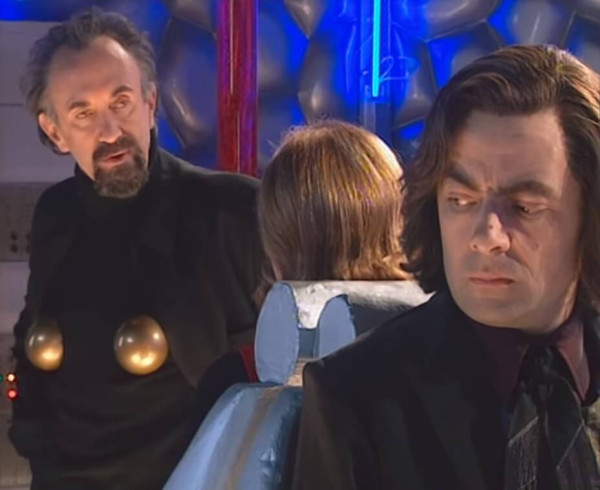 6 January 2009: death of John Scott Martin, Dalek operator and player of many parts in Old Who.

6 January 1968: broadcast of third episode of The Enemy of the World. Formerly the only surviving episode of the story (but the rest has now been found), with Denes kept prisoner in a corridor (!), Victoria working in the kitchen, and Salamander realising that something is up. 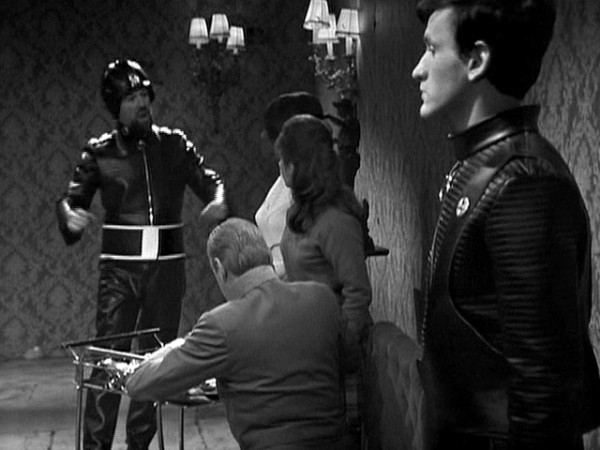 6 January 1973: broadcast of second episode of The Three Doctors. The Second Doctor, the Brigadier, Benton and the Tardis are transported to Omega's world to join the Third Doctor and Jo. 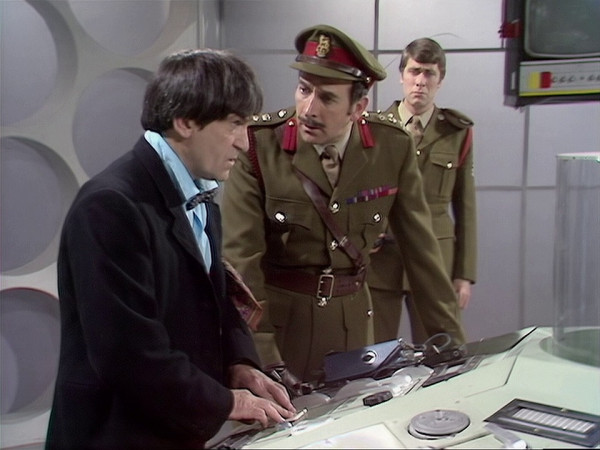 6 January 1979: broadcast of third episode of The Power of Kroll. The Swampies try to execute Romana, the Doctor and Rohm-Dutt, but they manage to escape by screaming; and Kroll rises from the deep. 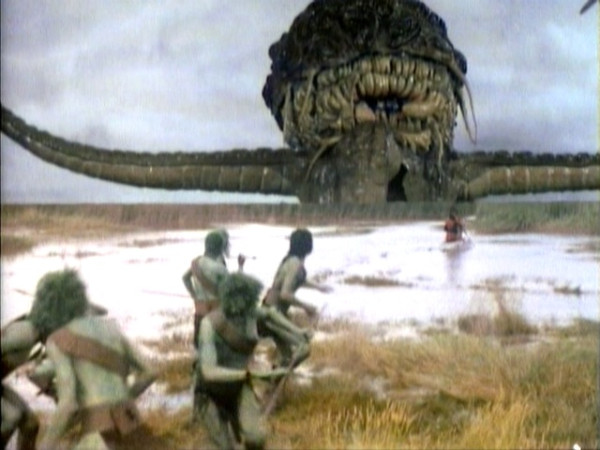 6 January 1982: broadcast of second episode of Warriors of the Deep. The Silurians attack the seabase and the Doctor and Tegan are trapped by the Myrka. 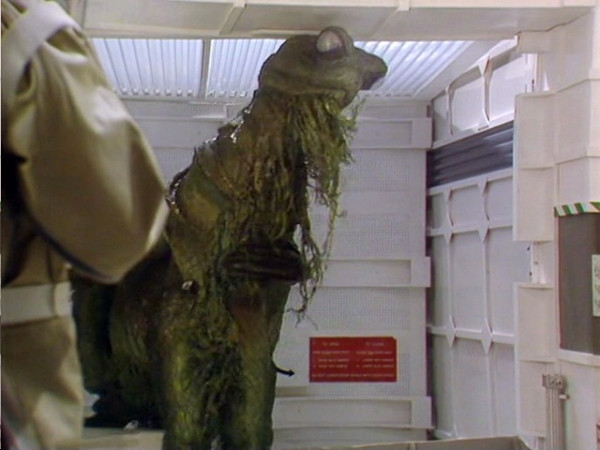 Who hasn't argued with their mother at some point about tidying their room, and had differing interpretations of what constitutes mess?

A short book by a biochemist who proudly flies the flag of her own autism diagnosis, explaining how people work from her point of view. From her point of view seems to mean mainly comparing human interactions to phenomena in biochemistry, which may be insightful for people who know more than I do about biochemistry, but since I don't, it was a matter of explaining something I already more or less understand - human behaviour - in terms of something I don't. The book won a prize but it didn't work for me. You can get it here. 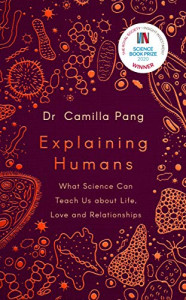