4 January 1947: birth of Terry Molloy, who played Davros three times in Old Who and also undercover policeman Russell in Attack of the Cybermen (Sixth Doctor, 1985) 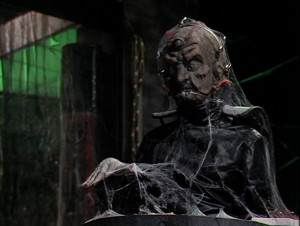 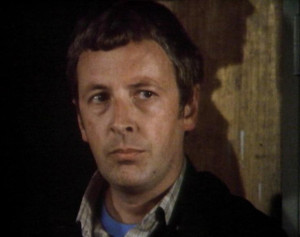 4 January 1964: broadcast of "The Escape", third episode of the story we now call The Daleks. Susan meets Alydon the Thal in the forest, and returns to the others in the city, where they capture a Dalek. 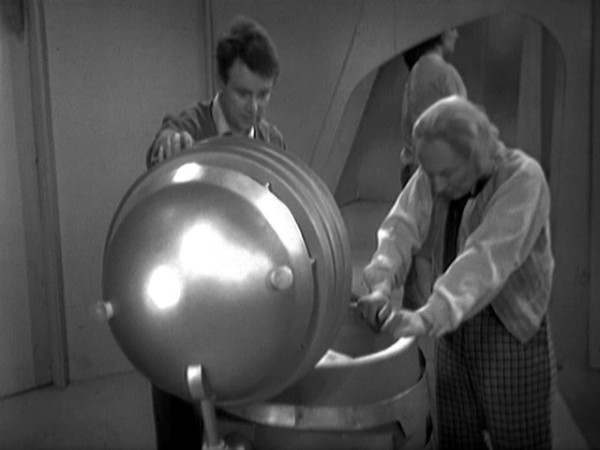 4 January 1969: broadcast of second episode of The Krotons. Zoe and the Doctor take the test and enter the machine; the Krotons manifest themselves. 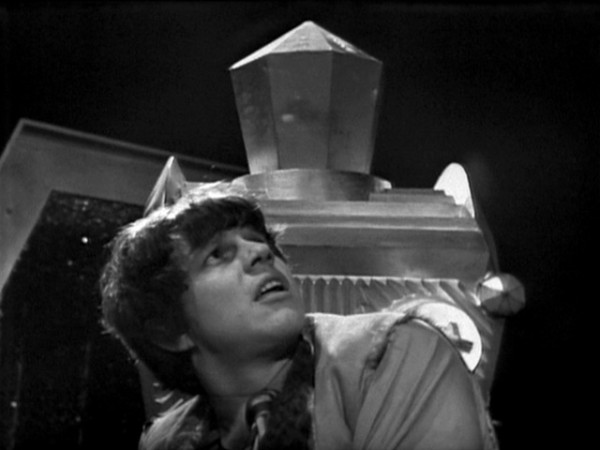 4 January 1975: broadcast of second episode of Robot. K1, the robot, kills a cabinet minister and threatens to kill the Doctor. 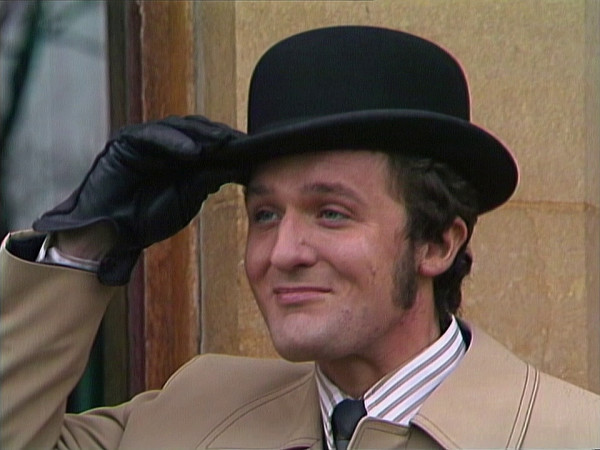 4 January 1982: broadcast of first episode of Castrovalva first full story with Peter Davison as the Fifth Doctor, starting Season 19 of Old Who. The new Doctor collapses; Adric is captured by the Master; and the Tardis is heading back to the Big Bang... 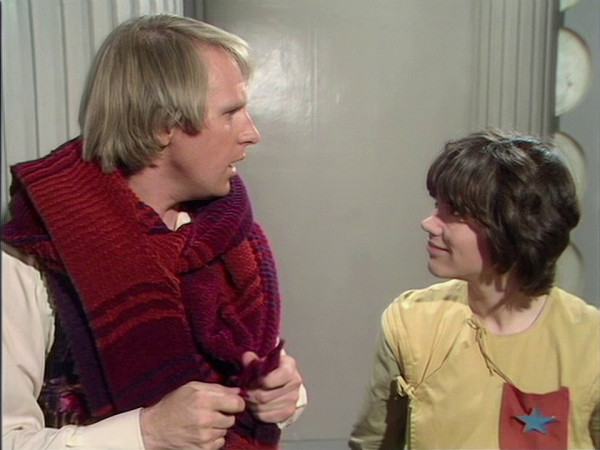 4 January 1989: broadcast of fourth episode of The Greatest Show in the Galaxy, ending Season 25. The Gods of Ragnarok are behind the circus; the Doctor defies them and the circus collapses into rubble. 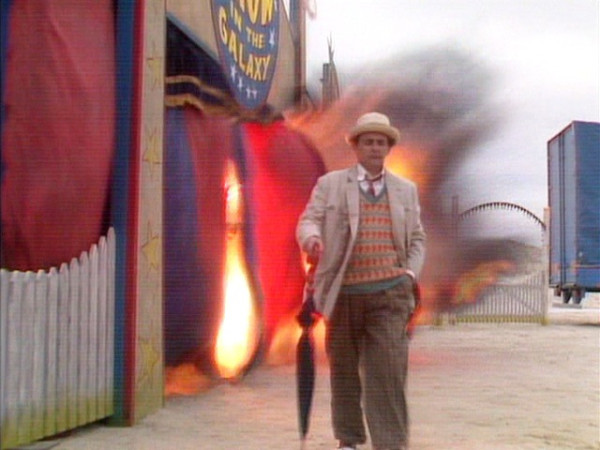 Lots of travel in August 2009. On our way to Northern Ireland we stayed with cousins in Croydon, and with H in Brighton, and I seem to have done some research in Kew as well; and then the weekend after we returned to Belgium, we were back in England again for a family wedding. Here's F meeting his cousins then in Croydon (the older of whom turned 20 yesterday). 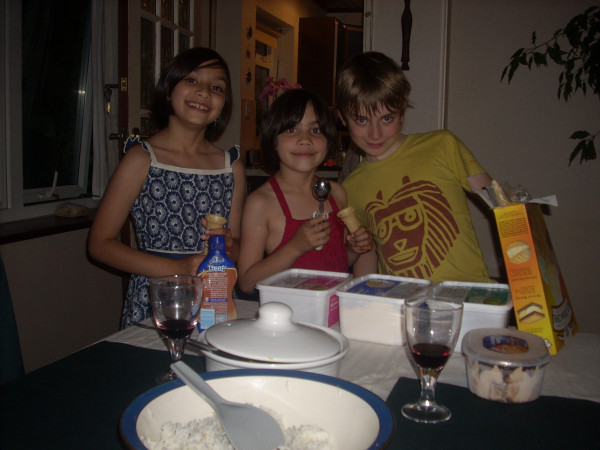 See also my note on the importance of Cullybackey, Co. Antrim, in American constitutional history; and I started my

Of all the months I have been book-blogging this is the one in which I read the most books, pumped up by a very indolent holiday, and by listening to a lot of Doctor Who audiobooks while cooking or shopping. The grand total is 52:

Non-fiction 11 (YTD 66)
Young people in post-conflict Northern Ireland, eds. Dirk Schubotz & Paula Devine
Can Reindeer Fly? The Science of Christmas, by Roger Highfield
The Target Book: A History of the Target Doctor Who Books, by David J. Howe
Hotel Rwanda: Bringing the True Story of an African Hero to Film, ed. Terry George
Galileo's Daughter: A Drama of Science, Faith and Love, by Dava Sobel
Soul of the Age: the Life, Mind and World of William Shakespeare, by Jonathan Bate
Ringside Seats: An Insider's View of the Crisis in Northern Ireland, by Robert Ramsay
Satires and Personal Writings of Jonathan Swift
Early Belfast, by Raymond Gillespie
The British Museum Book of Ancient Egypt, edited by A.J. Spencer
Learning and Change in European Foreign Policy: The Case of the EU Special Representatives, by Cornelius Adebahr

Non-genre 9 (YTD 40)
To Kill a Mockingbird, by Harper Lee
On The Road, by Jack Kerouac
Les Liaisons Dangereuses, by Choderlos de Laclos
Pride and Prejudice, by Jane Austen
Back Home, by Michelle Magorian
Knots and Crosses, by Ian Rankin
Hide and Seek, by Ian Rankin
Tooth and Nail, by Ian Rankin
The Angel Makers, by Jessica Gregson

With so many books, I'm actually going to single out four that I really liked and three that I didn't. (Not including old favourites To Kill a Mockingbird and Lord of Light.) The four new reads that I especially liked: And the three that I disrecommend are: 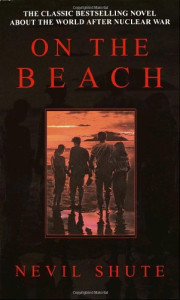 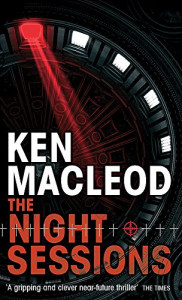 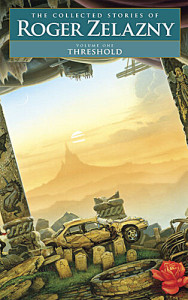 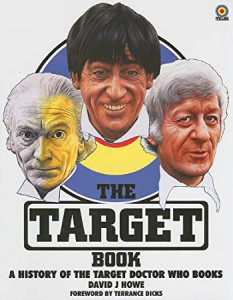 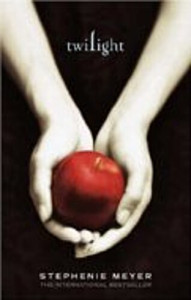 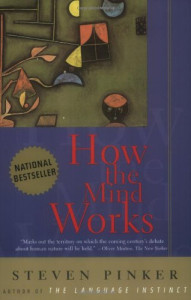 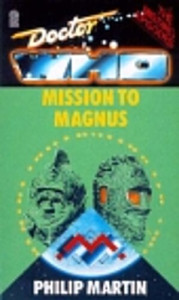