4 December 1965: broadcast of "The Traitors", fourth episode of the story we now call The Daleks' Master Plan. OMG, Katarina gets killed by a mad space criminal!!!!! Last year we had Susan leaving, this year we have a companion dying - what will they do next year, try and change the lead actor or something? (Also debut of Jean Marsh as Sara Kingdom, killing off her brother Bret Vyon who was played by Nicholas Courtney.) 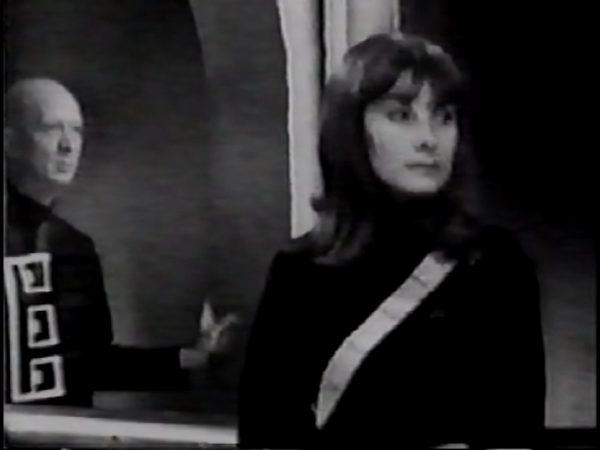 4 December 2003: webcast of fourth episode of Scream of the Shalka. The Doctor reclaims the Tardis, but there's a Shalka in Alison's head... 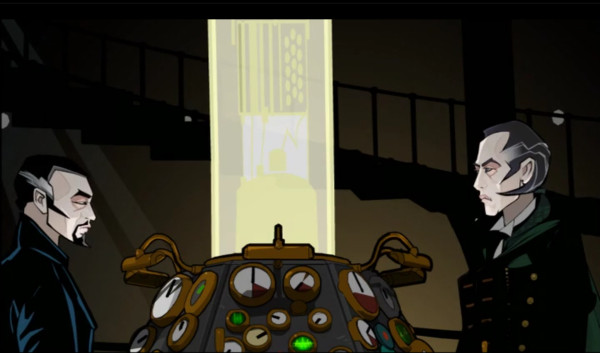 There had been, indeed, a critical, anxious moment, emphasized by the agitation of bright feminine plumes and the shifting of masculine backs into the corners of the pews. None got so far as to define to themselves why there should be an apparent incompatibility between ruggedness and orthodoxy—but there were some who hoped and more who feared. Luther had been orthodox once, Savonarola also: in appearance neither was more canonical than the new rector.

Winston Churchill was a well-known American writer who happened to have the same name as a well-known British politician, three years younger than him. Back in 1913 and 1914, this novel was the best-selling book of the year in the USA, and I acquired it for the centenary in 2014, but have only now got around to reading it. (I should add that the British politician did in fact himself write one novel, and won the Nobel Prize for Literature.)

The Inside of the Cup is the story of a clergyman who is hired to service the upper classes of a city that is probably St Louis, and comes to the realisation that to really implement Christianity he is going to have to comfort the afflicted and afflict the comfortable. The title comes from Jesus' admonition to the Pharisees in Matthew's Gospel:You know what way it's going to go as soon as the richest parishioner's estranged and nobly minded daughter hoves into view. The scandalous bit of the book, which frankly is rather boring now, is that the protagonist decides that believing in the virgin birth etc is not as important as Doing Good. It's awfully over-written and seems to go on for a very long time. Still, I think I'd like to visit St Louis some time on the basis of this. You can get it here.

This was both the non-genre work that had been on my shelves unread for the longest, and also the top unread book that I acquired in 2014. Next on those piles respectively are The Prisoner of Brenda, by Colin Bateman, and Palimpsest, by Charles Stross. 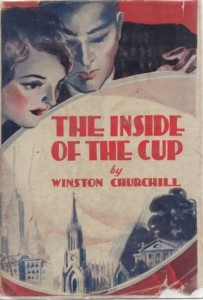