3 December 1966: broadcast of fifth episode of The Power of the Daleks. Lesterson realises what the Daleks are up to; the rebels kill the governor; and the Daleks "CON-QUER AND DE-STROY"! 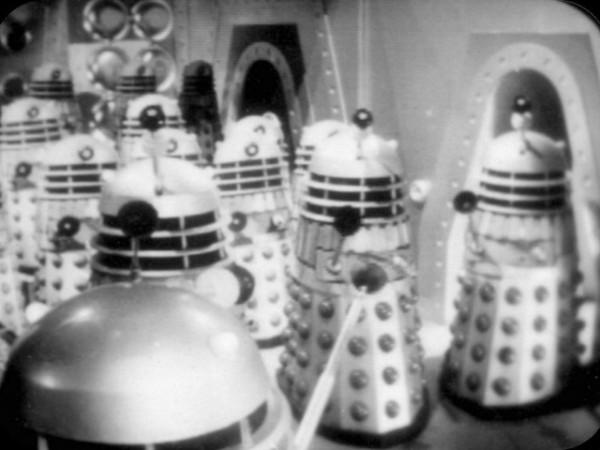 3 December 1977: broadcast of second episode of The Sunmakers. Leela and K9 attempt to rescue the Doctor; he escapes but they are captured. 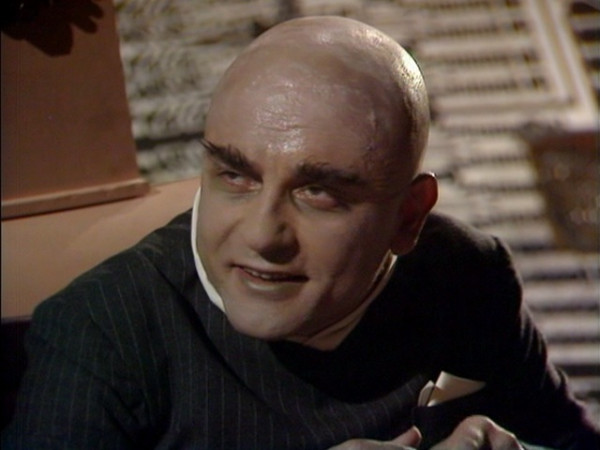 3 December 2006: broadcast of They Keep Killing Suzie (Torchwood), the one where the woman who died in the first episode comes back and tries to steal Gwen's life. 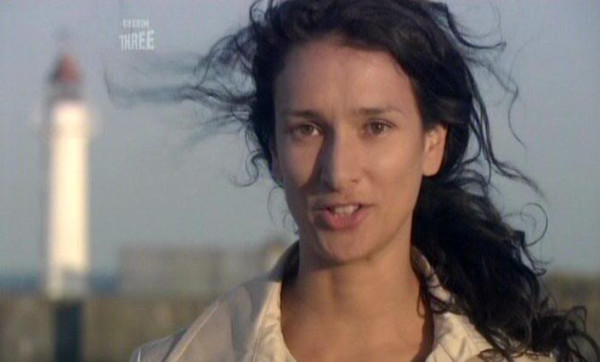 Last books finished
Painless, by Rich Larson
The Time Invariance of Snow, by E. Lily Yu
Blood is Another Word for Hunger, by Rivers Solomon
More Real Than Him, by Silvia Park
The Inside of the Cup, by the other Winston S. Churchill
Terms of Endearment, by Larry McMurtry
After Me Comes the Flood, by Sarah Perry
Ash: A Secret History, by Mary Gentle
"The Persistence of Vision" by John Varley