1 December 2008: death of James Bree, who played the Security Chief in The War Games (Second Doctor, 1969), Nefred the Decider in Full Circle (Fourth Doctor, 1980) and the Keeper of the Matrix in The Ultimate Foe (Sixth Doctor, 1986). 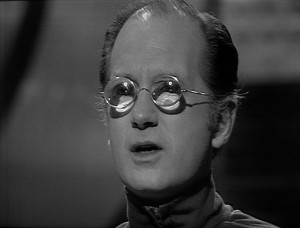 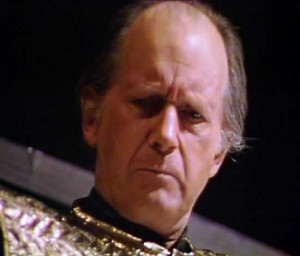 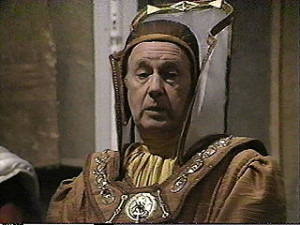 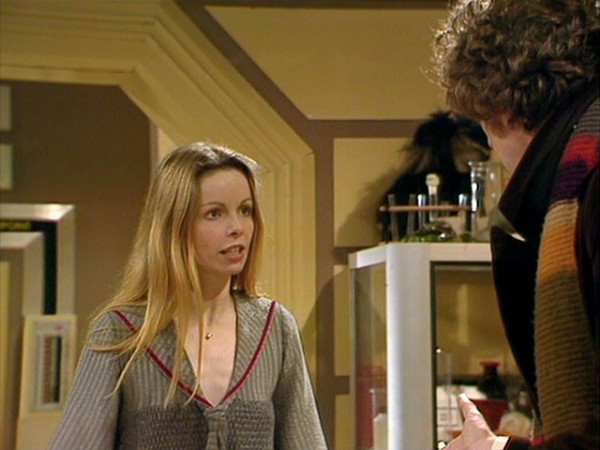 1 December 2008: broadcast of first episode of Enemy of the Bane (SJA). Mrs Wormwood returns, allied with both the Bane and the Sontarans; Sarah teams up with the Brigadier to break into UNIT. 1 December 1955: in Montgomery, Alabama, civil rights activist Rosa Parks refused to give up her seat, on a segregated bus, to a white passenger, when the bus became crowded enough that she was required to move. 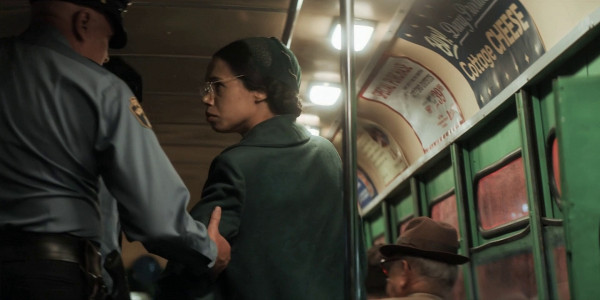 And yet even a born and bred Londoner, such as Douglas Archer, could walk down Curzon Street and, with eyes half-closed, see little or no change from the previous year. The Soldatenkino sign outside the Curzon cinema was small and discreet, and only if you tried to enter the Mirabelle restaurant did a top-hatted doorman whisper that it was now used exclusively by Staff Officers from Air Fleet 8 Headquarters, across the road in the old Ministry of Education offices. And if your eyes remained half-closed, you missed the signs that said ‘Jewish Undertaking’ and effectively kept all but the boldest customers out. And in September of that year 1941, Douglas Archer, in common with most of his compatriots, was keeping his eyes half-closed.

I've read a number of Hitler Wins books over the years - The Separation, by Christopher Priest, Timewyrm: Exodus, by Terrance Dicks, The Man in the High Castle, by Philip K. Dick, Jo Walton's trilogy Farthing, Ha'penny and Half a Crown, Dominion, by C.J. Sansom, and most recently The Sound of his Horn, by Sarban. Jo Walton's trilogy is my favourite, and remains so after reading this 1978 novel from renowned spy novelist Len Deighton. I've read several of his other books - the Game, Set and Match trilogy and also the Hook, Line and Sinker trilogy, written after this, and though it was a long time ago, I think I enjoyed them more.

The basic scenario here is that after a successful German invasion in 1940, our protagonist, a Scotland Yard detective who is now being managed by an uneasy combination of Wehrmacht and SS, is asked to investigate a mysterious murder. It's all linked with the British contribution to this timeline's equivalent of the Manhattan Project. I must say I could not suspend my disbelief at several points. In such a situation I cannot imagine that investigation of a crime with such obvious security implications for the Germans would not be closely managed by them. The level of co-operation between elements of the Brtish resistance and elements of the Wehrmacht seemed to me completely improbable. And there is a massive resistance attack in the middle of the book which I found pretty implausible. Also our protagonist gets a girlfriend who is duly fridged. Apart from that, the sense of place and characterisation were pretty good; I just didn't quite buy the execution. You can get it here.

This was both my top unread sf book and my top unread book acquired last year. Next on both lists is The Food of the Gods, by H.G. Wells. After I've read that, I'm going to split Wells novels' into a separate stream. 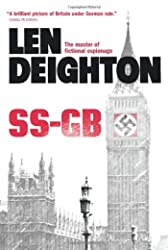