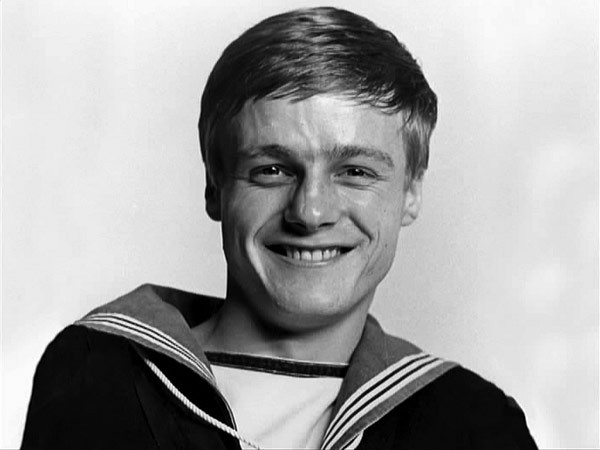 29 November 1971: birth of Naoko Mori, who played Toshiko Sato in the first two series of Torchwood (2006-08) and the Doctor Who episode Aliens of London (Tenth Doctor, 2005) - in fact, in the very first scene fimed for New Who. 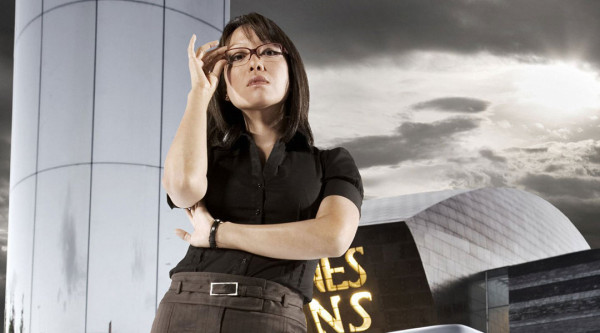 29 November 1975: broadcast of second episode of The Android Invasion. The Doctor realises that their surroundings are fake, including the android Sarah. 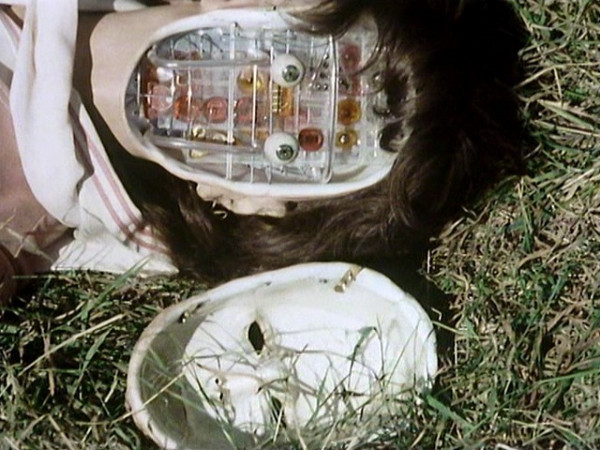 29 November 1980: broadcast of second episode of State of Decay. The Doctor and Romana realise that the castle is the spaceship Hydrax, and that the vampires are draining blood from the villagers. 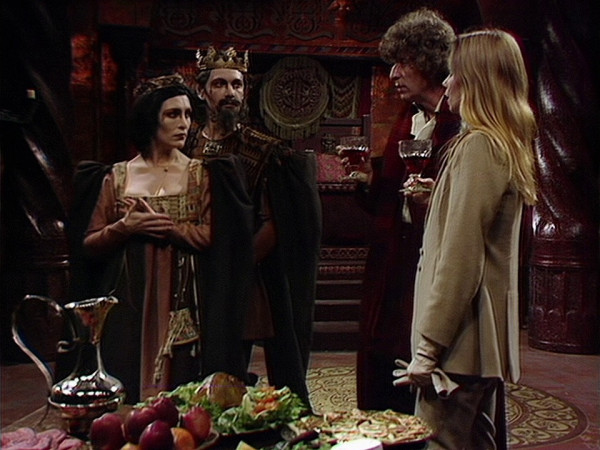 29 November 1986: broadcast of first episode of The Ultimate Foe (ToaTL #13). Mel and Sabalon Glitz arrive to help the Doctor's defence, sent by the Master; the Doctor and Glitz pursue the Valeyard into the Matrix. 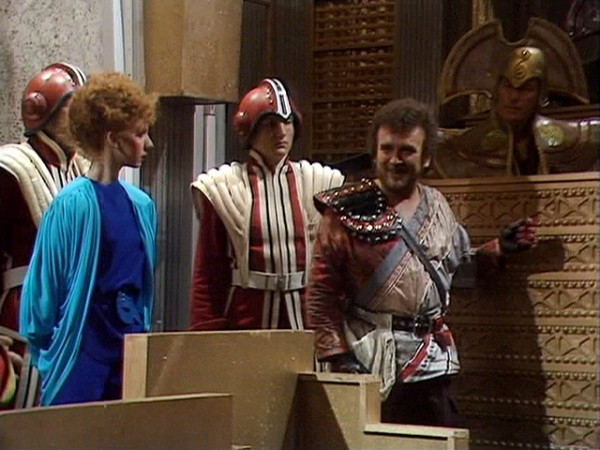 29 November 1989: broadcast of second episode of Survival. The Doctor and Ace explore the planet of the Cheetah People further, and Ace starts to change into one herself. 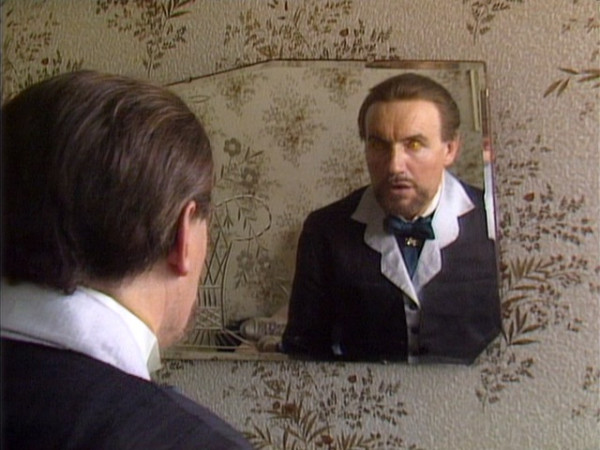 This is the latest post in a series I started a year ago, anticipating the twentieth anniversary of my bookblogging which will fall in 2023. Every six-ish days I've been revisiting a month from my recent past, noting work and family developments as well as the books I read in that month. I've found it a pleasantly cathartic process, especially in recent circumstances. If you want to look back at previous entries, they are all tagged under bookblog nostalgia.

I started February with a trip to Geneva, and then went to the USA for my usual east coast run, starting with Boskone and continuing to Washington and New York. I should have mentioned in my January write-up that Iain Banks spoke in Brussels at Scotland House. At work there was significant news in the big picture, as Kosovo declared independence and the Greek Cypriots voted out their hardline president and voted in a more pro-peace process candidate (who unfortunately turned out to be a complete idiot). On the smaller scale my Spanish intern S left for a public affairs job with a big petrochemical company; she has moved into corporate sustainability and social responsibility, and is either in Mexico or New York these days, I've lost track. Her replacement E was German, and actually reminded me after I'd hired her that her sister is a friend of mine (their surname not all that uncommon).

With the massive amount of US travel, I got through 31 books in a 29-day month.

Non-fiction 12 (YTD 16)
The Road from Coorain, by Jill Ker Conway
The UN Sanctions against Yugoslavia, by Rita Augestad Knudsen
Understanding Somalia and Somaliland, by Ioan Lewis
The Lyncher In Me, by Warren Read (racist violence among historical family members)
Africa: A Biography of the Continent, by John Reader
Sarajevo Rose, by Stephen Schwartz
The Presidential Book of Lists, by Ian Randal Strock
Imagining the Modern: The Cultures of Nationalism in Cyprus, Rebecca Bryant
Divided Cyprus: Modernity, History and an Island in Conflict, eds Yiannis Papadakis, Nicos Peristianis and Gisela Welz
Write It When I'm Gone, by Thomas M. DeFrank (about Gerald Ford)
Rocks of Ages: Science and Religion in the Fullness of Life, by Stephen Jay Gould
Kosovo: What Everyone Needs To Know, by Tim Judah

SF 6 (YTD 12)
A Canticle for Leibowitz, by Walter M. Miller jr
Harry Potter and the Philosopher's Stone, by JK Rowling
The Odyssey, by Homer, translated by T.E. Lawrence
The Stand, by Stephen King
Red Branch, by Morgan Llewellyn
Shambling Towards Hiroshima, by James Morrow

Doctor Who 6 (YTD 7)
Foreign Devils, by Andrew Cartmel
The Doctor Who Annual 1967
The Coming of the Queen, by Iain McLaughlin and Claire Bartlett
Doctor Who: The Ghosts of N-Space, by Barry Letts
Short Trips: Repercussions, edited by Gary Russell
Only Human, by Gareth Roberts

Comics 1 (YTD 2)
H.P. Lovecraft's The Haunter of the Dark, by John Coulthart 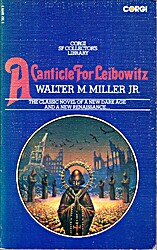 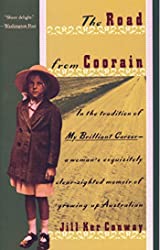 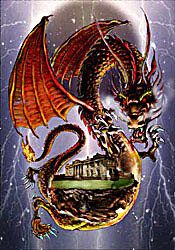 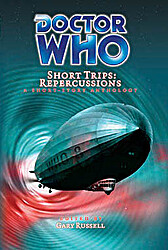