13 November 1966: broadcast of "The Nightmare Begins", first episode of the story we now know as The Daleks' Master Plan. First appearance of Nicholas Courtney, as Bret Vyon who captures the Tardis after Brian Cant's character is killed on the planet Kembel. Meanwhile Mavic Chen, the Guardian of the Solar System, announces that he is going on holiday. In fact, he is in alliance with the Daleks. 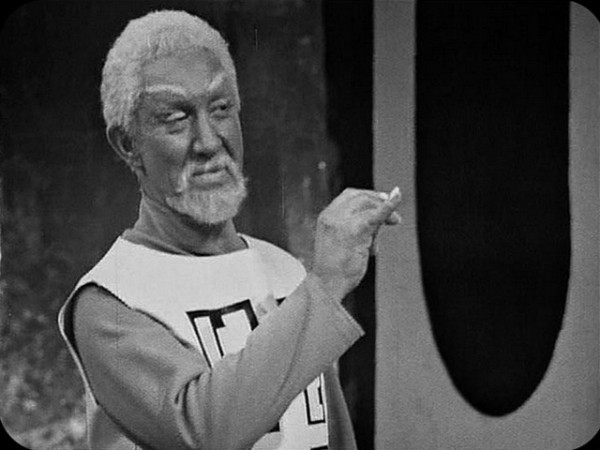 13 November 1977: broadcast of third episode of The Deadly Assassin. The Doctor and Chancellor Goth battle through the nightmarish world of the Matrix, one of the most memorable of Who episodes. 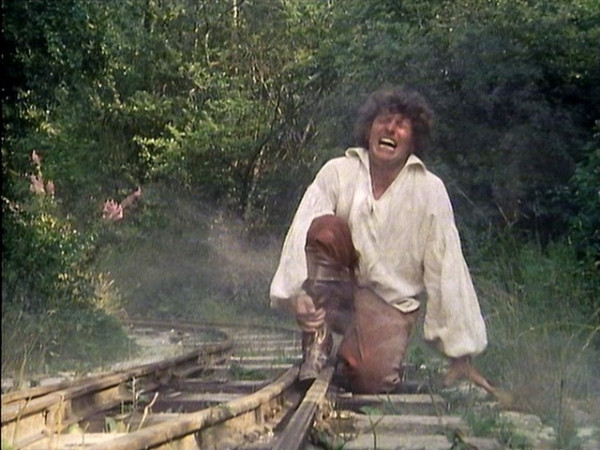 13 November 2003: webcast of first episode of Scream of the Shalka starring Richard E. Grant as the other Ninth Doctor. The Tardis lands in the English town of Lannet, where peculiar volcanic eruptions are taking place and he meets Alison the barmaid. 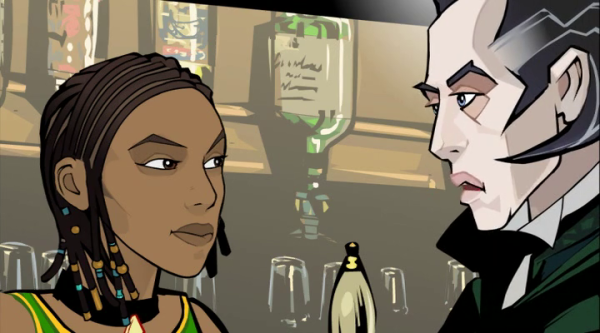 13 November 2009: broadcast of second part of Mona Lisa's Revenge. Mona Lisa attempts to unleash The Abomination upon the world, but is thwarted by Sarah's gang with the assistance of K9. 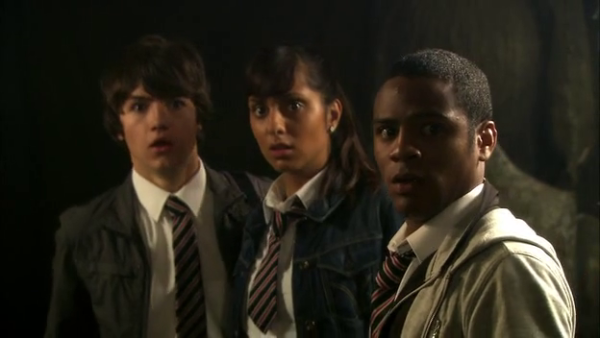 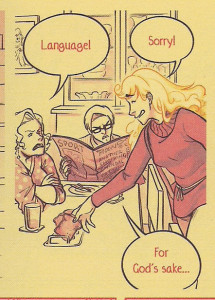 I picked this off the bookshop shelves ages back, and have now got around to reading it. It's a graphic novel about Marie, growing up in England in the 1960s, Catholic family and school, but herself determined to live her own life and to love who she wants. And the story then goes through to the 1990s when things are different in some ways and the same in others, through sadness and happiness. I generally liked it, but was a bit surprised that Marie didn't especially seem to have learned much or developed much over the decades. Still, it's the kind of book you could give to gently educate. You can get it here. 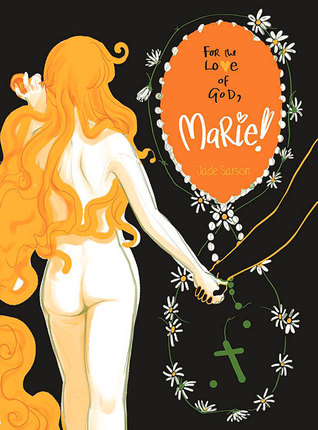