I considered commemorating the births of Stubby Kaye (1918) and June Whitfield (1925) but since neither appeared in more than one Doctor Who story - respectively Delta and the Bannermen (Seventh Doctor, 1987) and The End of Time I (Tenth Doctor, 2009) - I decided I wouldn't mention them.

11 November 1967: broadcast of first episode of The Ice Warriors. Britannica base, fighting a new Ice Age enveloping Britain (and the whole planet) finds a frozen humanoid and three people arriving from the Tardis, all of whom are intrigued by future fashion. 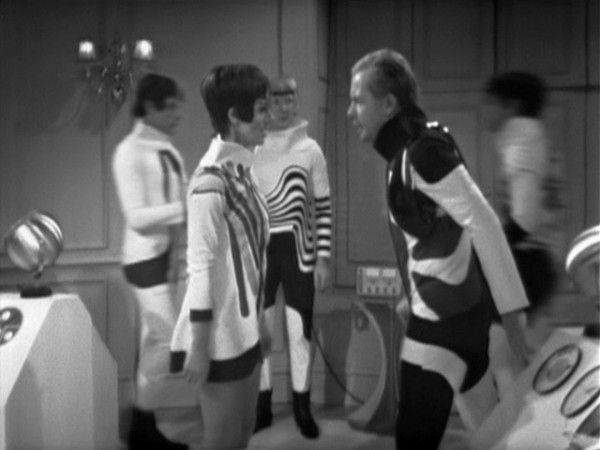 11 November 1978: broadcast of third episode of The Stones of Blood. The Doctor finds the hyperspace ship and is confronted by the Megara; Amelia and K9 have to deal with the Ogri. 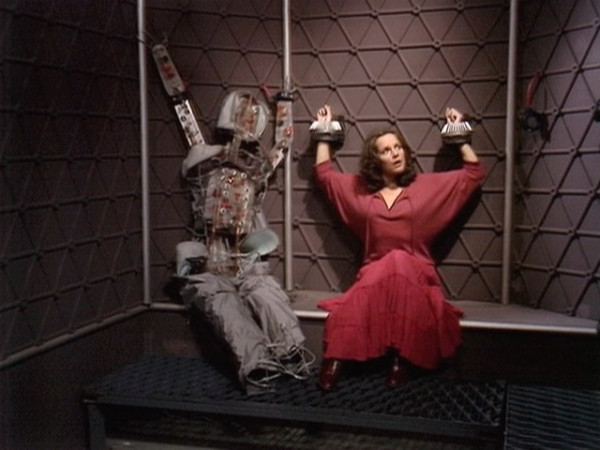 11 November 2018: broadcast of Demons of the Punjab. The Tardis crew get caught up in Yazmin's family history and the 1947 Partition of India. 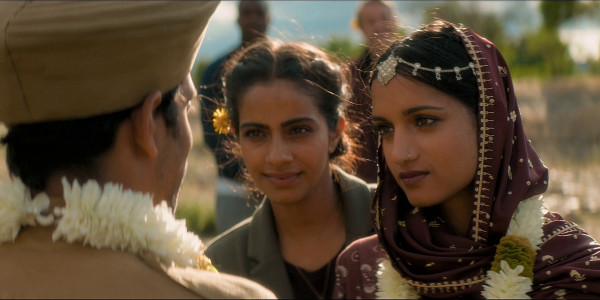 By great good chance I happened to be in New York during the first week of November 2008, so I was able to witness at first hand the jubilation around Obama's first election as President. It's a nice coincidence for this month to come up now in my schedule of posts about previous years' reading, as we watch Trump's inability to cope with the reality of defeat. McCain has a lot more class.

We also had a lovely weekend in Cambridge, marred however by the car breaking down on the Brussels ring road just as we were nearing home at 3.30 am.

Literally the following day, I went on one of my regular visits to Cyprus. I filmed a few streetscape shots of the northern part of Nicosia, with the intention of sharing them with work colleagues, but in the end was not satisfied with either the sound or the picture quality. Still, for posterity, here they are.
https://vc.videos.livejournal.com/index/player?player=new&record_id=1554581
With transatlantic and Cyprus travels, I read 32 books in November 2008.

Non-fiction 8 (YTD 64)
Postwar: A History of Europe since 1945, by Tony Judt
Brussels versus the Beltway: Advocacy in the United States and the European Union, by Christine Mahoney
More Real Than Reality: The Fantastic in Irish Literature and the Arts, edited by Donald E. Morse and Csilla Bertha
Who Goes There (Travels through Strangest Britain, in Search of the Doctor), by Nick Griffiths
30 Hot Days, by Mehmet Ali Birand
Glafkos Clerides: the Path of a Country, by Niyazi Kızılyürek
Elizabeth I, by David Starkey
The Life of Elizabeth I, by Alison Weir

Doctor Who 4 (YTD 169)
Interference Book Two: The Hour of the Geek, by Lawrence Miles
Campaign, by Jim Mortimore
Doctor Who Annual [1966], [rumoured to be mainly written by David Whitaker]
Theatre of War, by Justin Richards

I'm going to single out four good ones this month: 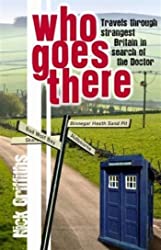 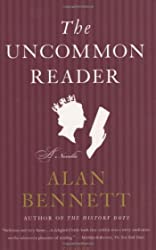 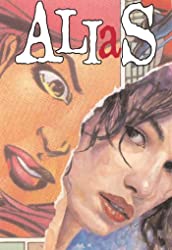