16 October 1965: broadcast of "Temple of Secrets", the first episode of the story we now call The Myth Makers. Achilles slays Hector (who was distracted by the Tardis appearing) and decides that the Doctor is Zeus. Steven is captured by Odysseus, and the Tardis stolen. 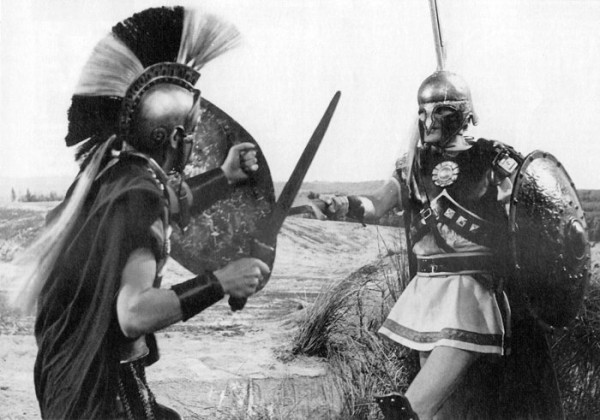 16 October 1976: broadcast of third episode of The Hand of Fear. The RAF fail to destroy the reactor; but the hand regenerates into Eldrad the Kastrian. The Doctor agrees to take her home, but she is impaled by a booby-trap. 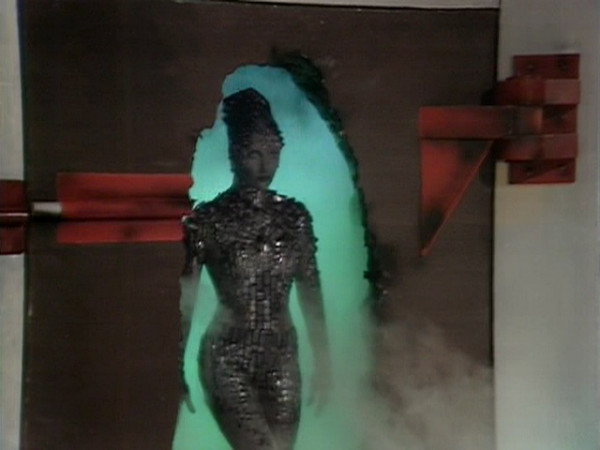 16 October 2009: broadcast of second episode of Prisoner of the Judoon (SJA). Luke stops the countdown; more Judoon arrive, and terrify Rani's parents, but leave with their prisoner and without causing further damage. 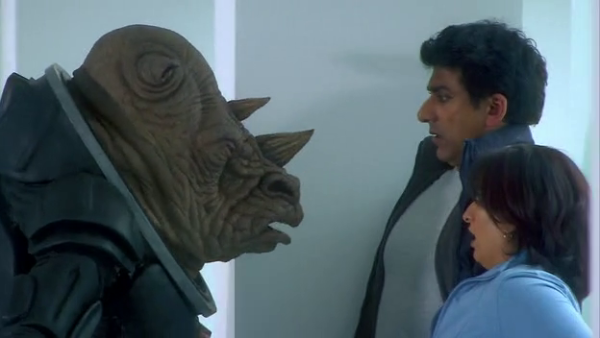 Men do fall into insanity in such places, but much as vengeful right-wingers might celebrate such mental decay, some among them would be dismayed to learn that Moussaoui will lose his mind for Darwinian reasons. Guy the Gorilla, star of London Zoo in the 1950s, was admired for his solemn disposition. In fact the animal was deeply depressed, kept as he was for years alone in a small cage. Homo sapiens is a social primate, descended, like gorillas or chimpanzees, from an ancestor with the same habits. Had our fore-fathers been more solitary beasts like the orangutan (which spends much of the year alone), the worst of all punishments would not be solitary confinement but an endless dinner party. The constant exchange of subtle emotional cues around the table would drive those present to their wits' end.

An interesting book by geneticist Steve Jones. It's the fourth in a series about Darwin, reflecting his interests and updating them to the present day (which I think is about 2005); I haven't read the others, so I was missing some of the context. However, Darwin's thoughts on worms, barnacles, insects, insectivore plants, sexual selection and our facial expressions are interesting in themselves, and Jones' updating to current research is also pretty fascinating. I felt however that it lacked an overarching structure; the book is fairly granular, each chapter taking one (or more) of Darwin's publications on a particular subject, and linked to the others only in that Darwin cared about the topic. The title is provocative, making the point that the island that really mattered to Darwin was not one of the Galapagos archipelago but the one he was born, married and died on; but we don't get any corresponding exploration of Darwin's Englishness or Britishness. (I'd love to know where he stood on Irish issues, for instance.) It's also just a little out of date - Jones proclaims firmly that modern humans have no Neanderthal DNA, a view that was overturned in 2005. However, the writing is good and engaging, and I might look out for some of the earlier books in this series. You can get it here.

This was my top unread book acquired in 2015. Next on that pile is After Me Comes The Flood, by Sarah Perry. 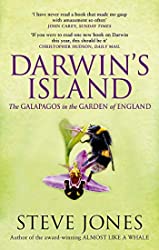