15 October 1966: broadcast of second episode of The Tenth Planet. The Cybermen take over the base. "Our scientists and doctors devised spare parts for our bodies until we could be almost completely replaced." 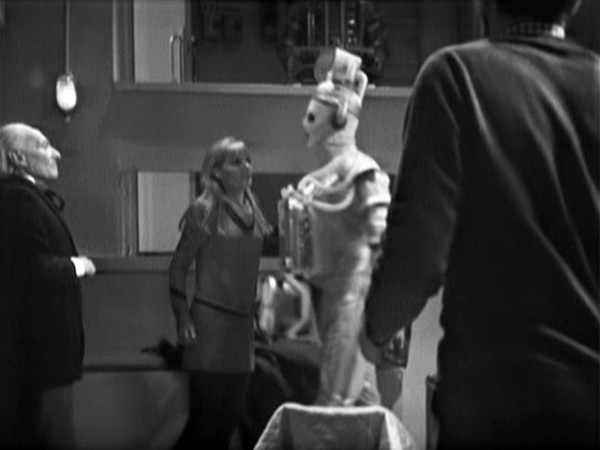 15 October 1977: broadcast of third episode of The Invisible Enemy. Leela and K9 defend the laboratory while the cloned Doctor and Leela explore the real Doctor's brain. And what is that giant prawn thing at the end? 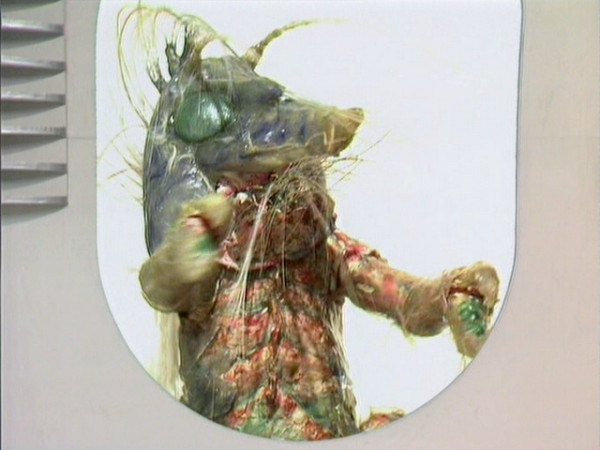 15 October 2007: broadcast of first episode of Warriors of Kudlak (SJA). Children who play Combat 3000 are going missing; Luke and Clyde investigate and get teleported away... 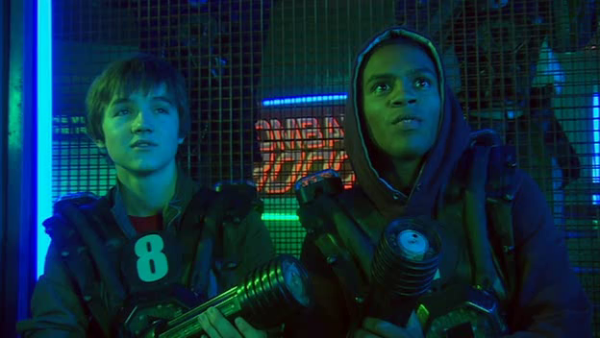 15 October 2009: broadcast of first episode of Prisoner of the Judoon (SJA) starting the third season of SJA. A Judoon spaceship crashes and the evil Androvax escapes; it possesses poor old Sarah and prepares to destroy Bannerman Road. 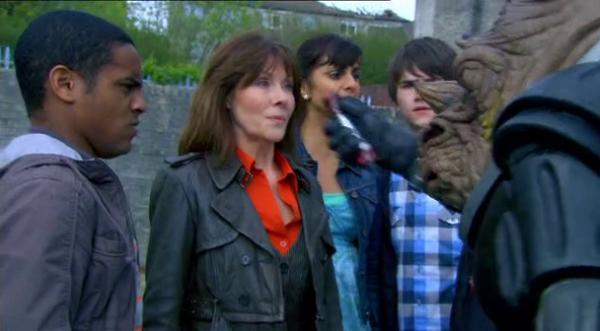 Current
Titus Groan, by Mervyn Peake
This Must be the Place, by Maggie O'Farrell

Last books finished
Survivants, Tome 4, by Leo
Survivants, Tome 5, by Leo
To Be Taught, if Fortunate, by Becky Chambers
Complexity: The Emerging Science at the Edge of Order and Chaos, by M. Mitchell Waldrop
Secret Army, by John Brason
Helen Waddell, by Felicitas Corrigan

Next books
The Tropic of Serpents, by Marie Brennan
Wild Life, by Molly Gloss

I'm going to admit it. When I am awake in the wee small hours of the night, or need to fill in five minutes of time between tasks, I often turn to the moral dilemmas presented on Reddit's "Am I The Asshole" subreddit, to deliver quick anonymous drive-by judgements of other people's deepest problems. I've always been darkly fascinated by advice columns; AITA offers you the opportunity to participate for yourself. The format constrains you to make one of four possible calls on a story of interpersonal conflict: YTA (you're the asshole), NTA (you're not the asshole and the other person is), NAH (no assholes here) and ESH (everybody suck here). Like rating books on Goodreads or LibraryThing, this reductive approach concentrates the mind.

To give some examples, the top three posts on AITA at the moment are:

daisynet911 was told not to try and contact her sister who was in an addiction clinic. When she next got together with her sister and the rest of the family, she was made to listen to a litany of complaints about the sisterly relationship over the years, starting with her failure to contact her sister, and blocked from replying. A pretty clear consensus in the responses, turning into therapy-by-internet, with an update.

gay-girl-throwaway was insulted about her sexuality by someone in her friends group, swore back at him and was kicked out of the group. She wonders if she was in fact in the wrong? Again, pretty clear consensus in the responses.

PhysicalLoss7706, a kindergarten teacher, was out for a birthday meal with her besties and her strong language was overhead by some of the kids she teaches, leading to an official complaint. Is she in the wrong? The consensus here is a bit more mixed.

But the fascinatingly awful posts on AITA are those from people who actually are in the wrong and do not recognise it. The saddest one of these that I've seen is from dadosashes, a dying man who had a chance to reconcile with his estranged daughter and screwed it up. "She just hung up on me without even letting me explain and blocked us everywhere again. I am feeling like shit, my wife has not stopped crying. I feel like I lost my last chance of having my daughter back." Although the narrator is going through a truly horrible time (that is, if it's all true), by his own account he and his wife are very clearly in the wrong.

Forward-Race-1017 did not tell his brother that their father had died and seems to think he was doing him a favour. To put it mildly, this is not a widely shared view. And IDGAF_GOMD decided to tell their 13-year-old relative who his biological father was, and is surprised at the pushback.

More trivially uotoora and her boyfriend are arguing about putting the lights on at bedtime. This is a good example of "Everybody sucks here".

And there are thrilling moments of catharsis. This extraordinary story starts off with what sounds like a fairly standard family wedding row about nothing very important, and escalates beyond all expectation. There's a sad update as well.

clothesindrawers was upset with her teenage children for not being tidy enough and could not understand why her family did not support her. Reddit provided her with a startling reality check, and she actually changed her mind.

I admit that part of my attracion to it is performative. Good comments get upvoted and give you karma. (My own top comment, supporting a poster over a row at a funeral, got 20,000 upvotes.) You also get bragging points every time your comment ends up as the top one on a particular post. (I'm on over 50, after a year.)

Tove Danovitch asks if AITA can actually make people better. It can, of course; but I think more importantly it makes us wiser. Human nature is fascinating. Almost all of these posts are a short story in themselves. (The wedding one involving the demented sister is a novel.) And it's all, or mostly, true.
Collapse