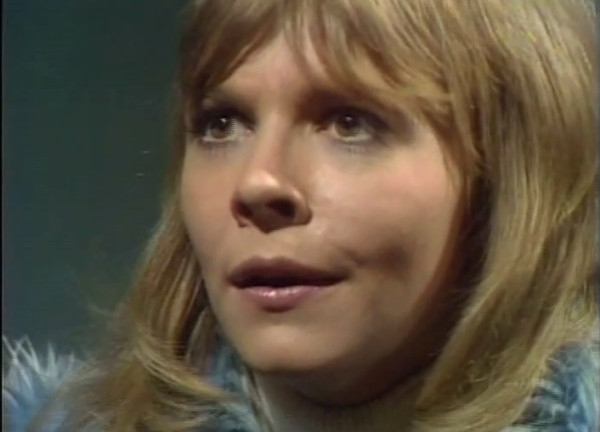 14 October 1963: rehearsals began for the first episode of Doctor Who actually shown on TV (as opposed to the unshown pilot episode).

14 October 1967: broadcast of third episode of The Abominable Snowmen. Khrisong decides to trust the Doctor, but the dormant Yeti is animated by the mising sphere... 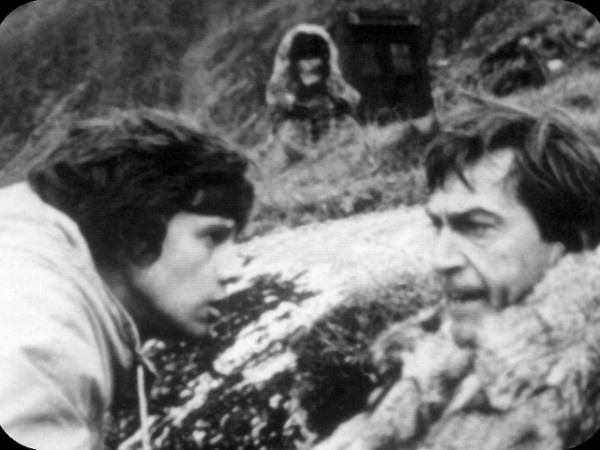 14 October 1978: broadcast of third episode of The Pirate Planet. The Doctor hears the story of Queen Xanxia and sees the crushed remains of plundered planets, and is thrown off the bridge. 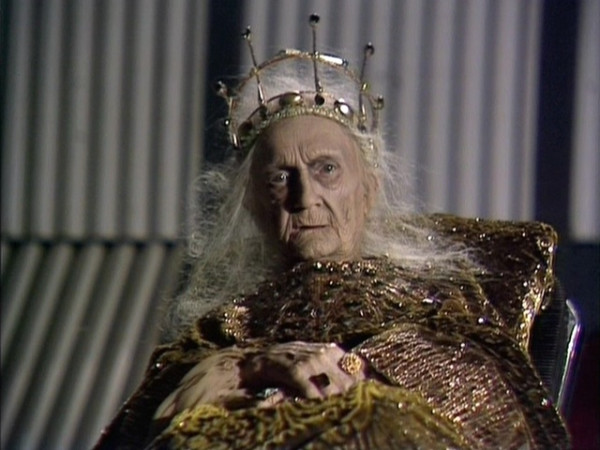 14 October 2018: broadcast of The Ghost Monument. The new TARDIS crew have lost the TARDIS, but get caught up in the final stage of the Rally of the Twelve Galaxies. 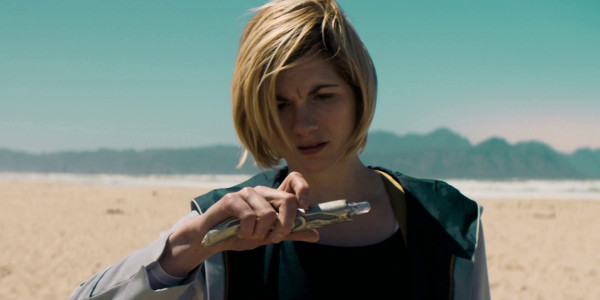 N’s response today surprised me. I asked him: ‘Is it cold over there?’ He fidgeted, contemplating the question. When ideas move through his head, his mouth twists up along with his cheek and shoulders and he shifts around in his seat. He replied: ‘People move around at night… a lot…” He swallowed the rest of the sentence and awaited my reaction to the truth he’d just divulged.

It's fair to say that there is not a lot of Palestinian science fiction out there (NB I have previously written up anthologies of Jewish sf, not the same as Israeli sf of course, here and here). Here, Twelve Palestinian writers were asked to imagine life in their country in 2048, a hundred years after the displacement of half of their population. They are not very cheerful stories, some imagining a sclerotic peace process agreed between now and then that fails to deliver much improvement in the lives of those affected, but most expecting continued stalemate and corrosion. “N” by Majd Kayyal imagines parallel worlds, one Palestinian, one Israeli, controlling the same territory in adjacent universes. The black humour of “Application 39” by Ahmed Masoud sees the Olympic Games brought to Gaza. Sad and effective. You can get it here.

This was next in my pile of unread books by non-white authors. Next on that list is Painless, by Rich Larson. 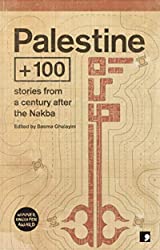