13 October 1923: birth of Cyril Shaps, who played Viner in The Tomb of the Cybermen (Second Doctor, 1967), Lennox in The Ambassadors of Death (Third Doctor, 1970), Professor Clegg in Planet of the Spiders (Third Doctor, 1974) and the Archimandrite in The Androids of Tara (Fourth Doctor, 1978). 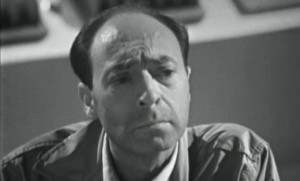 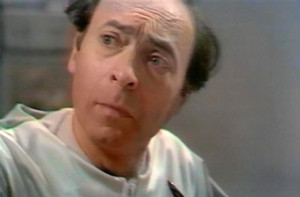 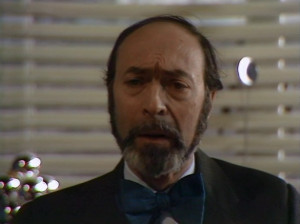 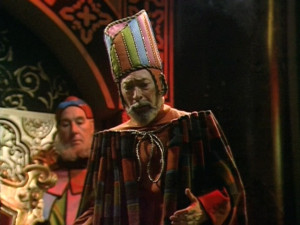 13 October 1979: broadcast of third episode of City of Death. The Doctor goes back to Leonardo's studio; and poor old professor Kerensky meets his end. 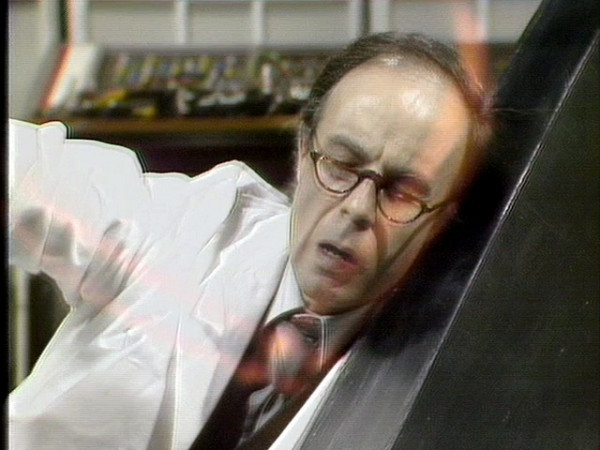 13 October 2008: broadcast of second episode of Day of the Clown. Clyde defeats the bad guy by telling jokes (great scene with a sea of red balloons being released), and Rani accepts Sarah's invitation to join her team. 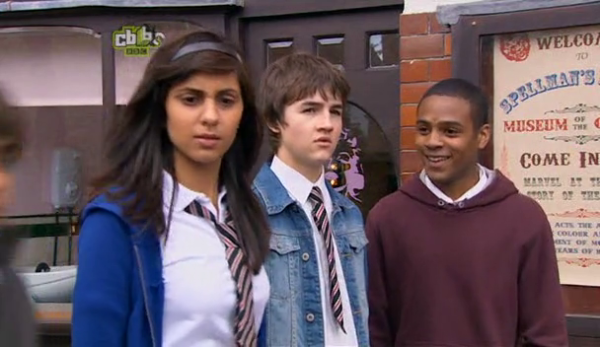 This week, for example, I visited Peru for the first time (one stop on the metro) courtesy of the Cebichería-Marisqueria restaurant. Luckily, I was with friends who were regular customers (he Catalan, she Peruvian) because although the menu was written in Spanish, it was a Spanish liquidised over the centuries with Quechua (now the fifth most spoken language in Catalonia), not to mention Aymara and the numerous tongues of the Amazon. Not understanding a word, I stared, nonplussed, at dishes such as cebiche, chicharrón, and papa a la huancaina until my friends did the ordering for me and I discovered that huancaina was a yellow sauce served on baked potato, that chicharrón was fish (or octopus) fried in bread crumbs, and that cebiche—the Peruvian national dish—was one of the most delicious things I’d eaten for years: raw fish marinated in lime juice and served with chili, tomato, and thinly sliced onion. In the restaurant they had local Estrella beer, but I decided to stay in Peru and ordered Cristal, a fine, mild lager brewed in Lima. The Cebichería-Marisquería is on Rosselló, 530. As you can see, I’m plugging it for all it’s worth, and it’s worth plenty, and costs little, and it’s like travelling without the jet lag. Go!

A collection of pieces by Matthew Tree, a British writer who moved to Barcelona many years ago and has gone thoroughly native, being now more pro-independence than a large proportion of the Catalan population. The essays are a mixture of personal reflection on age and relationships, advocacy for the Catalan cause, advocacy of Catalan literature, and restaurant reviews. It's fronted by a strong piece on the independence issue, but the rest is fairly light. You can get it here.

This was the shorter of the two remaining books on my shelves acquired in 2013. Next, and last, on that list is Felicitas Corrigan's biography of Helen Waddell. 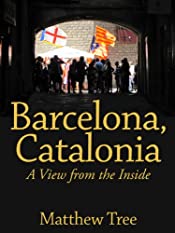