7 October 1967: broadcast of second episode of The Abominable Snowmen. The Doctor persuades the monks and Travers that he does not control the Yeti; but the control sphere that they have acquired comes to life... 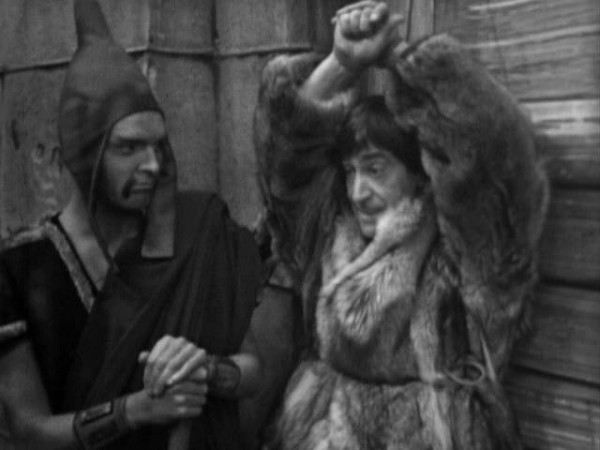 7 October 1978: broadcast of second episode of The Pirate Planet. The Doctor and Romana realise the true nature of Xanak, ie that it is in fact a pirate planet. 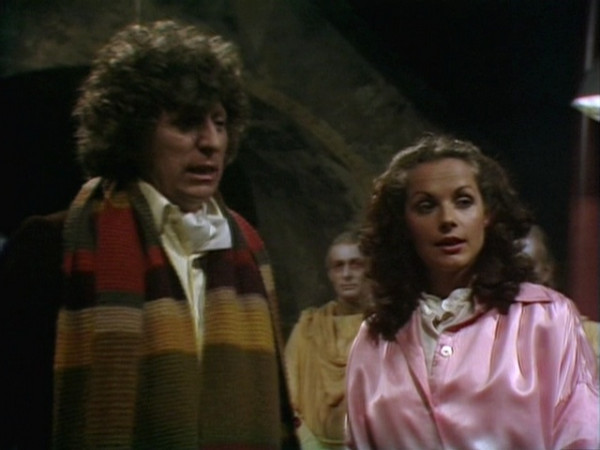 7 October 2018: broadcast of The Woman Who Fell to Earth, the first story in Series 11 and the debut story of the Thirteenth Doctor. The new Doctor makes some new friends, and defeats an alien attack on Sheffield. 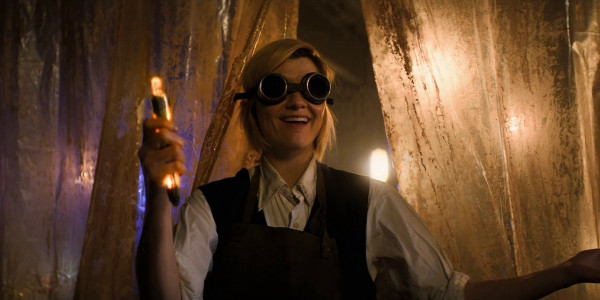 Second frame of third section of Chronin Volume 1: The Knife at Your Back:

Second frame of third section of Chronin Volume 2: The Sword in Your Hand: 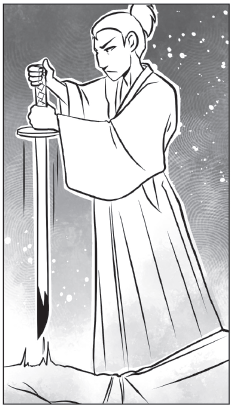 This two-volume graphic novel was in this year's Hugo voter packet, but I've only now got around to reading it. It's an interesting story of Japan just before the Meiji Restoration, with a woman from 2042 masquerading as a samurai and a time-travel screw-up potentially erasing our version of history. The plot is intriguing enough, and has some good gender-bending twists, but I'm afraid I found the art (also by the author) rather deficient; it was difficult to tell several of the key characters apart, and they sometimes seemed rather awkwardly posed, which rather distracted me from what was going on. I'd be interested to see the results of the author pairing up with another artist. If you missed the Hugo packet, you can get the two books here and here. 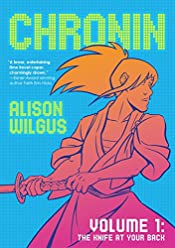 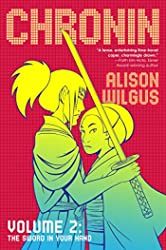