6 October 1997: death of Adrienne Hill, who played the short-lived Katarina, a companion of the First Doctor, in the last episode of The Myth Makers and the first few episodes of The Daleks' Master Plan in 1965. 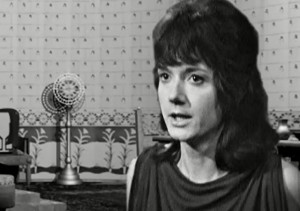 6 October 1979: broadcast of second episode of City of Death. 'What a wonderful butler! He's so violent! ... You're a very beautiful woman, probably.' Kerensky's time machine and the fake Mona Lisas. I must say this is a favourite episode of a favourite story. 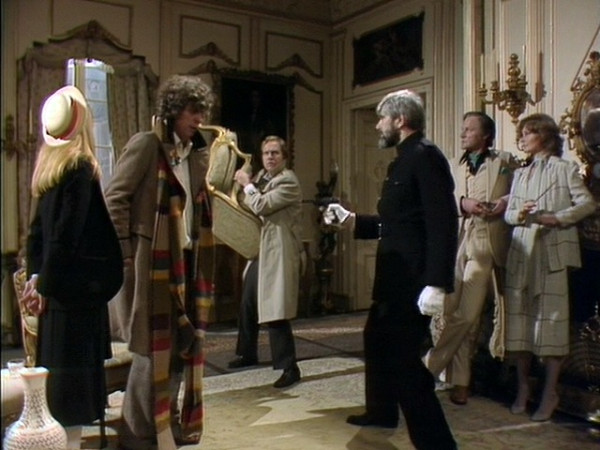 6 October 1994: publication of The Age of Chaos, a Sixth Doctor graphic novel. I don't usually mark publication dates of any kind here, but this one is particularly noteworthy in that it was actually written by Colin Baker. I reviewed it here, and you can get it here. 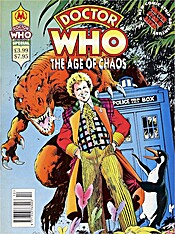 6 October 2008: broadcast of part 1 of Day of the Clown. Sarah and Luke's new neighbour Rani Chandra is being stalked by sinister clowns; and it turns out that the real Pied Piper is responsible (and we'll see his face again)... 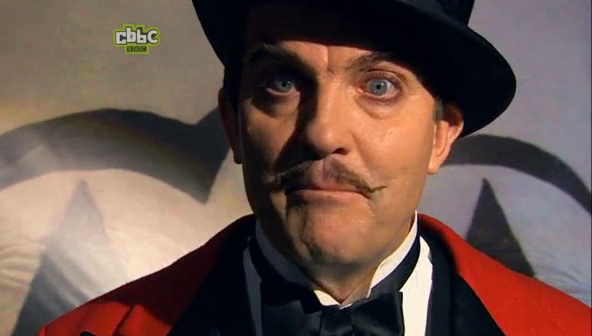 Yes, it's Bradley Walsh, ten years before he became a regular companion of the Thirteenth Doctor!

Started May 2008 with a long weekend at my sister's in France; later on travelled to Montenegro and Albania, and then for a day to Belfast.

Plenty of daytime travel and easily consumed reading meant I got through 39 books that month: 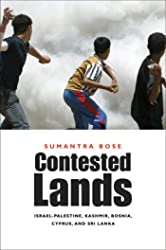 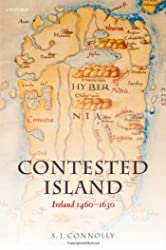 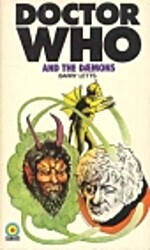 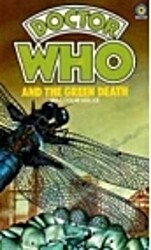 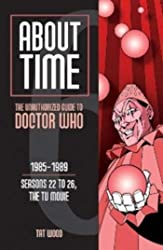