29 September 1933: birth of Clinton Greyne, who played Ivo in State of Decay (Fourth Doctor, 1980), Stike in The Two Doctors (Sixth and Second Doctors, 1985) and the Sontaran commander in In A Fix With Sontarans (Sixth Doctor but disowned, 1985). 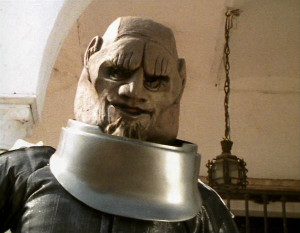 29 September 1961: birth of Nicholas Briggs, voice of the Daleks and responsible for so much more in the Whoniverse. We would not be where we are without him.

29 September 1979: broadcast of first episode of City of Death. The Doctor and Romana are in Paris, and get mixed up with Duggan the detective and Count and Countess Scarlioni. But the Count is more than he seems... 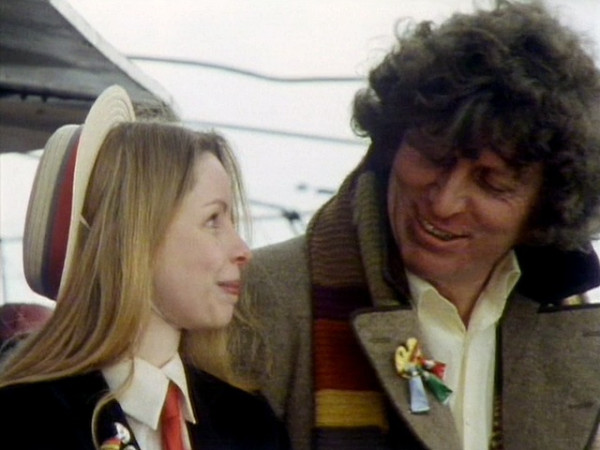 29 September 2007: broadcast of both episodes of The Last Sontaran, starting Season 2 of the Sarah Jane Adventures. A surviving Sontaran from The Sontaran Stratagem/The Poison Sky tries to destroy human life on Earth, but is thwarted by Sarah Jane, Luke, Clyde and Maria. But (sob!) Maria is moving to America and we won't see much more of her. 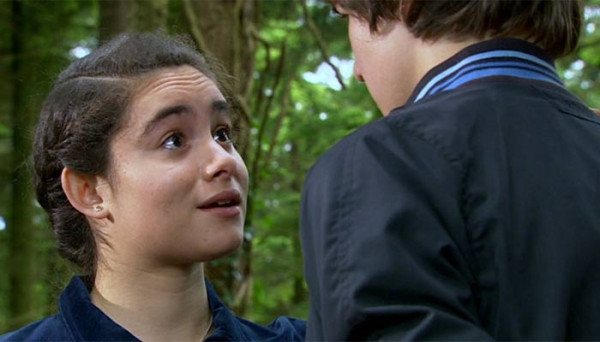 29 September 2012: broadcast of The Angels Take Manhattan, and the departure (sob, again!) of Amy and Rory when the angels keep them in 1930s New York, ending the first part of Season 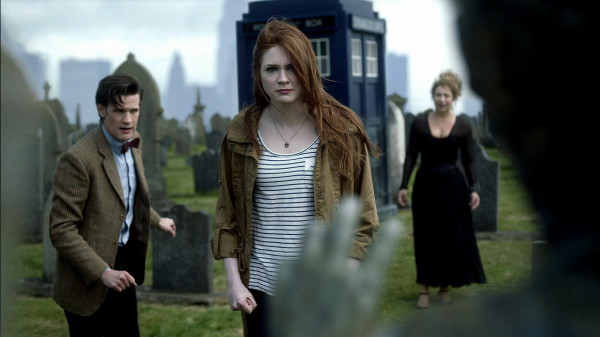 29 September [?2016, a Sunday anyway]: the Hackney Harvest Festival was due to take place in the very first episode of Class (2016), For Tonight We Might Die. April 2008 was the month that we applied for Belgian citizenship. A rare month (before this year) when I don't seem to have left the country at all, having arrived home from Ireland late on 31 March and departed for France early on 1 May. This was also the month that B moved from the place near the Dutch border where she had been living since leaving home in October 2007, to where she now is half an hour east of here.

I remember also a dinner with George Soros and a few others, at which he told us that the subprime mortgage crisis would likely lead to a huge financial meltdown in a few months. He was right, of course. (He was saying this in public too.)

Regular commuting meant that I read 43 books in April 2008.

SF (non-Who) 9 (YTD 27)
Brasyl, by Ian McDonald
The Yiddish Policemen's Union, by Michael Chabon
Rollback, by Robert J. Sawyer
The Last Colony, by John Scalzi
The Great War: Breakthroughs, by Harry Turtledove
The Cornelius Quartet: The Final Programme , A Cure for Cancer, The English Assassin, The Condition of Muzak, by Michael Moorcock 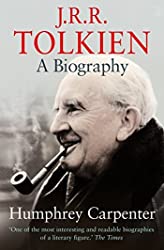 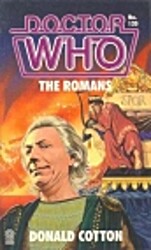 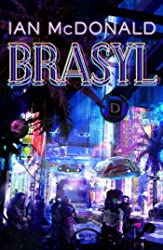 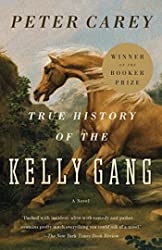 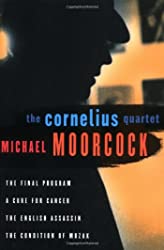