25 September 1965: broadcast of "Air Lock", third episode of the story we now call Galaxy 4. Vicki is captured by the Rills, but persuades the Doctor to help them; Steven is threatened with asphyxiation by the Drahvins. This may be the one episode of Old Who that I have not actually seen since its recovery in 2011. 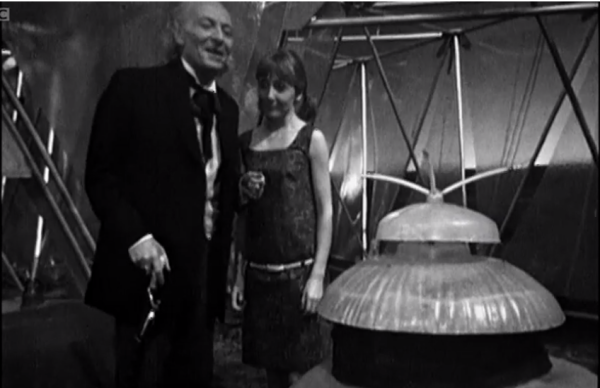 25 September 1976: broadcast of fourth episode of The Masque of Mandragora. The brotherhood attempt to infiltrate the masque at the gathering of Renaissance savants, but the Doctor and Sarah foil their plan. 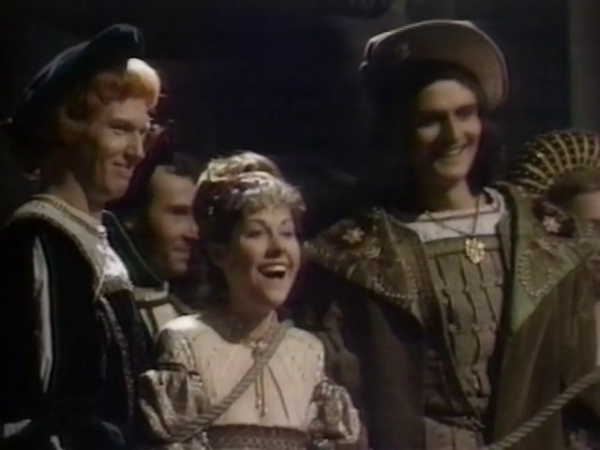 Sure enough there was the slip in the corner of the basin; and at the top of it two nice-looking lads in boating clothes. The Arethusa addressed himself to these. One of them said there would be no difficulty about a night’s lodging for our boats; and the other, taking a cigarette from his lips, inquired if they were made by Searle and Son. The name was quite an introduction. Half-a-dozen other young men came out of a boat-house bearing the superscription ROYAL SPORT NAUTIQUE, and joined in the talk. They were all very polite, voluble, and enthusiastic; and their discourse was interlarded with English boating terms, and the names of English boat-builders and English clubs. I do not know, to my shame, any spot in my native land where I should have been so warmly received by the same number of people. We were English boating-men, and the Belgian boating-men fell upon our necks. I wonder if French Huguenots were as cordially greeted by English Protestants when they came across the Channel out of great tribulation. But after all, what religion knits people so closely as a common sport?

Stevenson's first non-fiction book, a voyage by canoe through Belgium and France in 1878 with a Scottish baronet friend. It's interesting to look at the route between Antwerp and (more or less) Paris by water rather than by the more familiar road or rail. There are some nice moments of local colour. But this isn't Three Men in a Boat, and the ending is rather abrupt. Free online here. 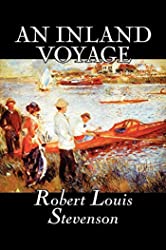