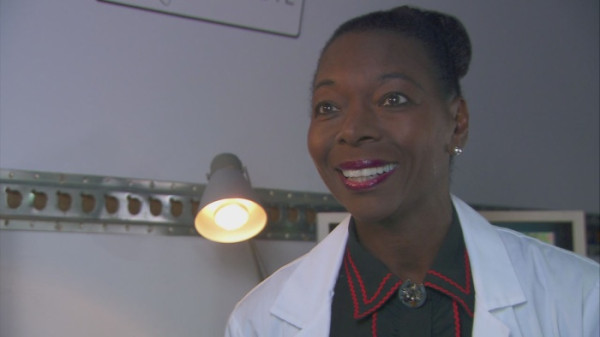 23 September 1967: broadcast of fourth episode of Tomb of the Cybermen. The Cybermen kill Kaftan; Toberman helps the others to freeze the Cybermen again, at the cost of his own life. 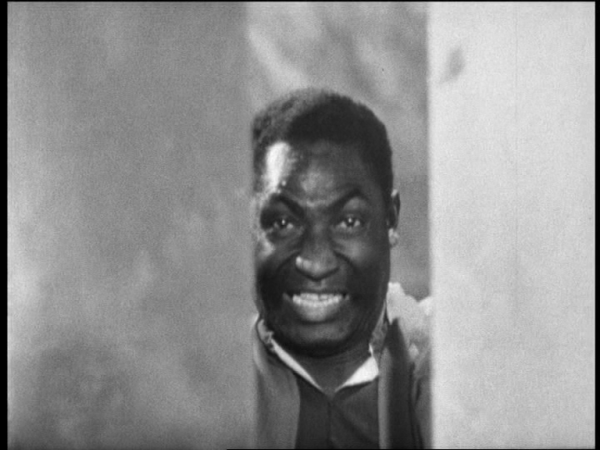 23 September 1978: broadcast of fourth episode of The Ribos Operation. The Doctor is rescued by the shrivenzale, blows up the Graff, and converts the jethrik into the first segment of the Key to Time. 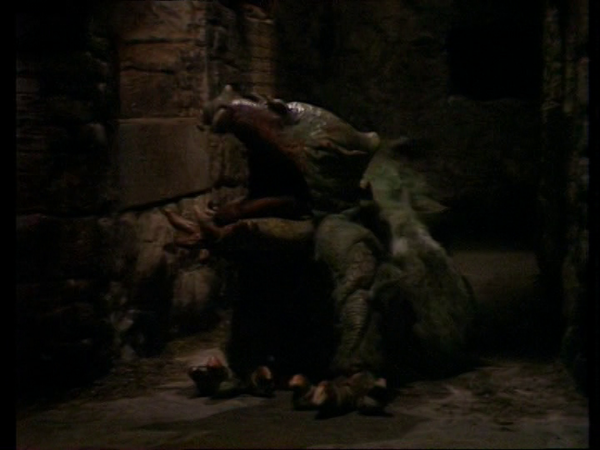 Apologies by the way for yesterday's entry, which I did not finish editing before it was posted.

This is the latest post in a series I started last November, anticipating the twentieth anniversary of my bookblogging which will fall in 2023. Every six-ish days I've been revisiting a month from my recent past, noting work and family developments as well as the books I read in that month. I've found it a pleasantly cathartic process, especially in recent circumstances. If you want to look back at previous entries, they are all tagged under bookblog nostalgia.

I started the month with a trip to Cyprus, and the following weekend went to Dublin for P-Con and on to Limerick to give a lecture.

A rare picture taken at Easter weekend of the five of us together: The long travel to Cyrpus and Limerick, and the long weekend, and the short length of the Doctor Who novelisations, meant that I red no less than 44 books in March 2008. This was my record to that date, but I've broken it a couple of times since.

non-fiction 7 (YTD 14)
The River of Lost Footsteps, by Thant Myint-U
Freedom from Fear, and other writings, by Aung San Suu Kyi
Berlitz Turkish Travel Pack (did not finish)
The Know-It-All: One Man's Humble Quest To Become The Smartest Person In The World, by A.J. Jacobs
The Superpower Myth: The Use and Misuse of American Might, by Nancy Soderberg
Trillion Year Spree, by Brian Aldiss and David Wingrove
The Embarrassment of Riches: an interpretation of Dutch culture in the golden age, by Simon Schama

non-genre 2 (YTD 4)
Pass the Port: The Best After-Dinner Stories of the Famous
The Prisoner and The Fugitive, by Marcel Proust 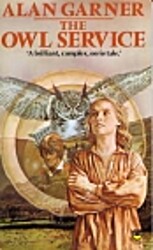 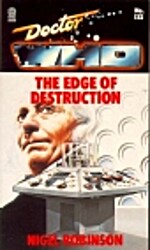 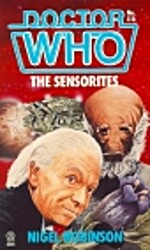