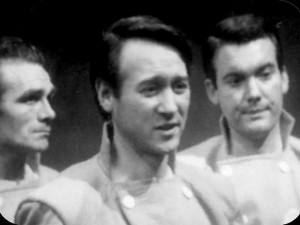 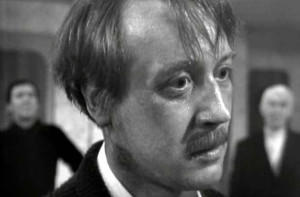 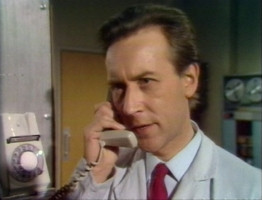 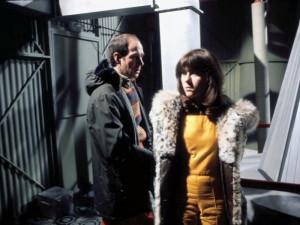 17 September 1972: death of Peter Stephens, who played Cyril, the Kitchen Boy, and the Knave of Hearts in The Celestial Toymaker (First Doctor, 1966), and Lolem the high priest in The Underwater Menace (Second Doctor, 1967). 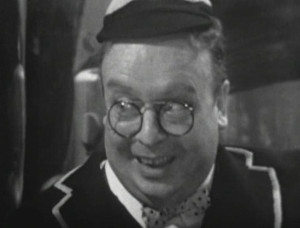 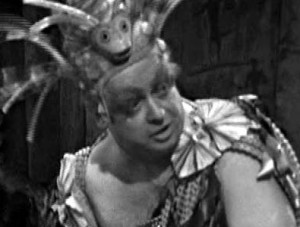 17 September 1966: broadcast of third episode of The Smugglers. Ben and Polly use witchcraft to escape the villagers, but are recaptured; the Doctor fails to escape the pirates. I should have mentioned previously that Elroy Josephs, as Jamaica, is the first Afro-Caribbean actor to have a speaking role on Doctor Who. 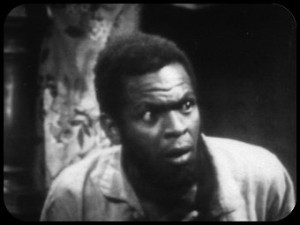 17 September 1977: broadcast of third episode of Horror of Fang Rock. People start dying; Reuben starts glowing; and the Doctor admits to Leela that he has locked the enemy in rather than out. 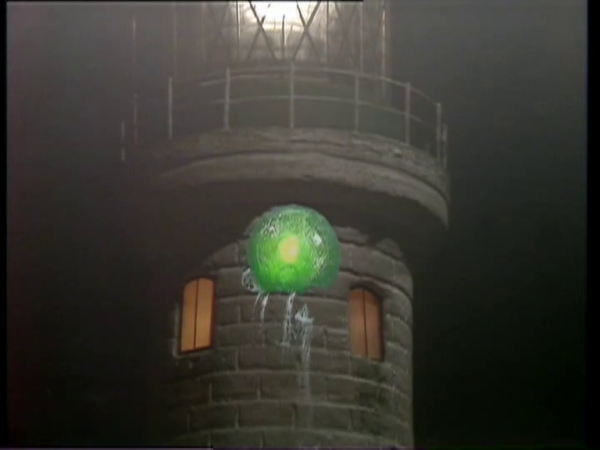 17 September 1993: broadcast of fourth episode of The Paradise of Death on BBC radio. Some very weird stuff with tame giant bats.

17 September 2011: broadcast of The God Complex. The Eleventh Doctor, Amy and Rory explore a hotel with some very odd residents. 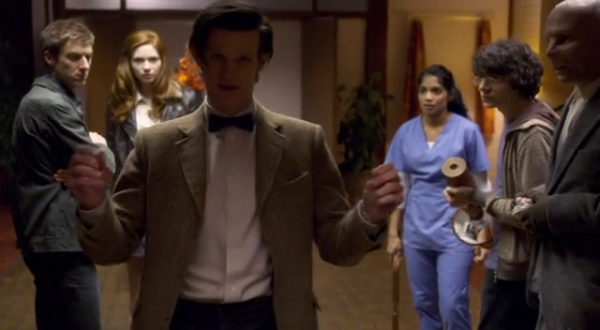 17 September 2016: the Level Two Careers Fair takes place at Coal Hill School, as seen in 2016 Class episodes For Tonight We Might Die and Co-Owner of a Lonely Heart. 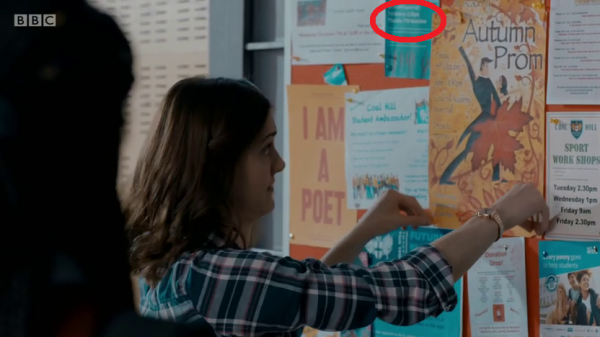 Current
Titus Groan, by Mervyn Peake
The Mirror and the Light, by Hilary Mantel
Distraction, by Bruce Sterling

Next books
East West Street, by Philippe Sands
Chronin Volume 1: The Knife at Your Back, by Alison Wilgus

A fascinating juxtaposition of public art can be seen in Ostende, which we visited briefly on Sunday. Notoriously, an equestrian statue of King Leopold II (1835-1909, ruled 1865-1909) dominates the Royal Galleries along the seafront. 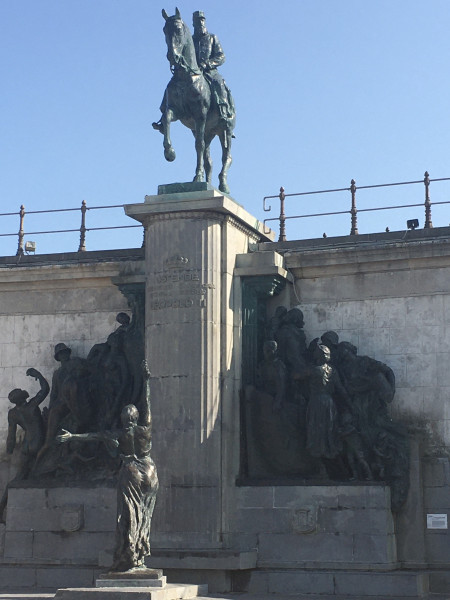 What makes this particularly gruesome is the tableau of naked Congolese on the left, along with a pith-helmetted Belgian liberator. Given what was actually going on in the Congo under Leopold's personal rule, it's a stomach-churning display. (On the right, a group of Ostenders give thanks to the king for his patronage of their resort.)

Obviously with recent events, the removal of the statuary is being actively discussed. It would not be a straightforward enterprise. It's big and chunky and not easy to surround and bring down by superior force. Where there is a will, there's a way, of course, and I wouldn't be surprised to discover that it has been moved to a museum next time I am in Ostende.

Only a few hundred metres away is this striking declaration: It's a work of visual poetry by the Scottish artist Robert Montgomery, written for what he calls "the year of the corrupted plebiscites", ie 2016, when we had the Brexit referendum and the Trump election. It's an intriguing statement of aspiration. I'm actually struggling to think of cities, let alone countries, built on graceful promontories. And the notion that good literature will ignore the past is something I struggle with. But it made me think, which I guess is the point.
Collapse