16 September 2016: death of Andrew Staines, who played Benik's sergeant in The Enemy of the World (Second Doctor, 1968), Goodge in Terror of the Autons (Third Doctor, 1971), the Captain in Carnival of Monsters (Third Doctor, 1973) and Keaver in Planet of the Spiders (1974). He was a nephew of Barry Letts, the show's producer for the Pertwee years. 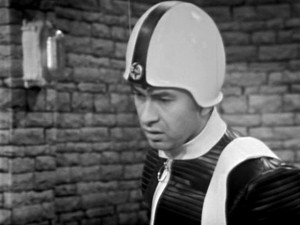 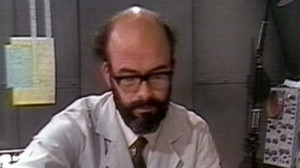 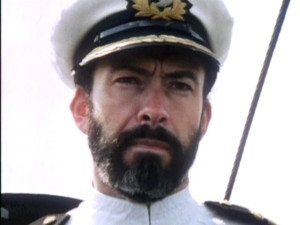 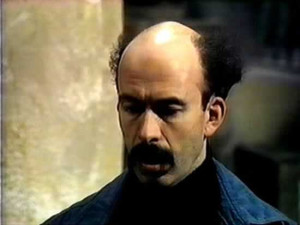 16 September 1967: broadcast of episode 3 of Tomb of the Cybermen. The Cybermen reveal their plan to convert all the explorers into Cybermen; the expedition have different views on this prospect. 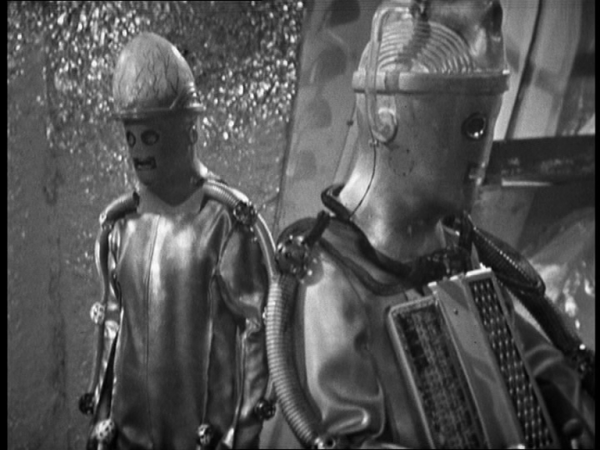 16 September 1978: broadcast of episode 3 of The Ribos Operation. K9 rescues the Doctor and Romana from the Graff, but they encounter him again in the catacombs (with Binro the Heretic). 16 September 1909: Martha and the Tenth Doctor get caught up in Lord Haleston's hunt for monsters near the Lake District village of Templewell (in Stephen Cole's 2007 novel, Sting of the Zygons).

We spent one day of our trip out west in and around Ypres, where the grand Cloth Hall, reconstructed after 1918, houses the moving and thorough In Flanders Fields Museum, chronicling the experiences of the first world war. It took us about an hour and a half to walk through.

Just outside the church is a memorial to the Munsters: The battlefields are all concentrated in a very small area - just a few kilometres separate Ypres from Passendaele; halfway between is Tyne Cot, the largest of the Commonwealth War Graves Commission's cemeteries worldwide, with an unimaginable 16,000 buried there, many without identification. 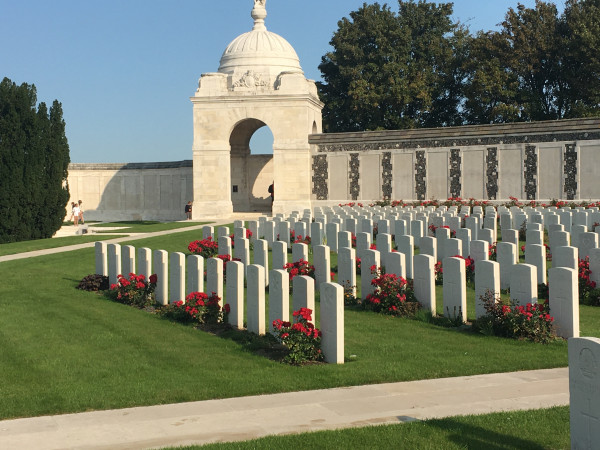 Those whose resting place is not known are commemorated on the Menin Gate, a short walk from the centre of Ypres. Over the summer I've been doing a lot of research into family history, and discovered that one of my (many) great-uncles is buried just across the French border in Bailleul. Tracking down the CWGC part of the municipal cemetery there was not straightforward; it is very far from the entrance, through the tangle of entombed local noteworthies. 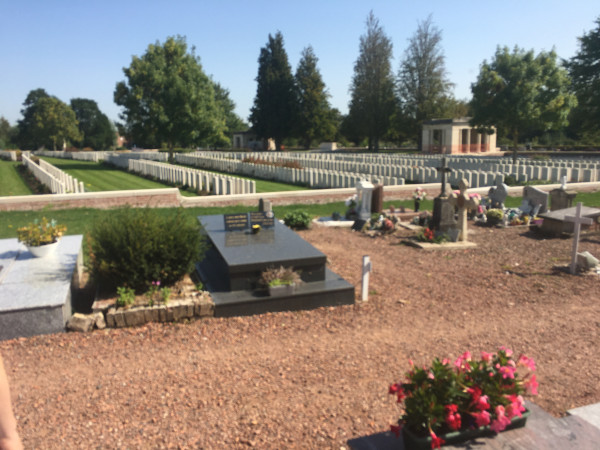 We forget that the Allied forces of the day were actually fairly multicultural: 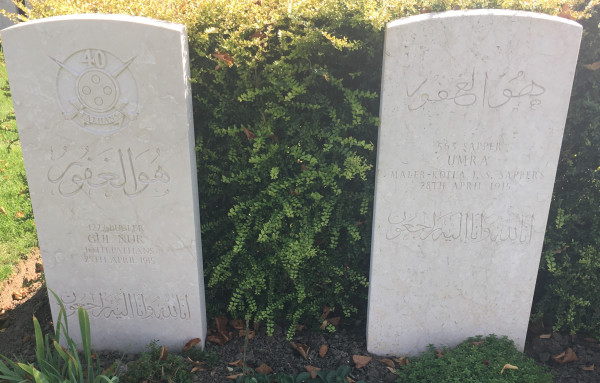 We struggled to find my great-uncle among the 4,000 Allied (and some German) casualties at Bailleul. One thing we did notice was that very few of the graves were marked as unidentified - Bailleul had been the site of a field hospital, which I guess meant that when you died there, they knew who you were. Luckily M. Kapenowski, himself a veteran and chronicler of his town's contribution to history, was there and able to guide us. 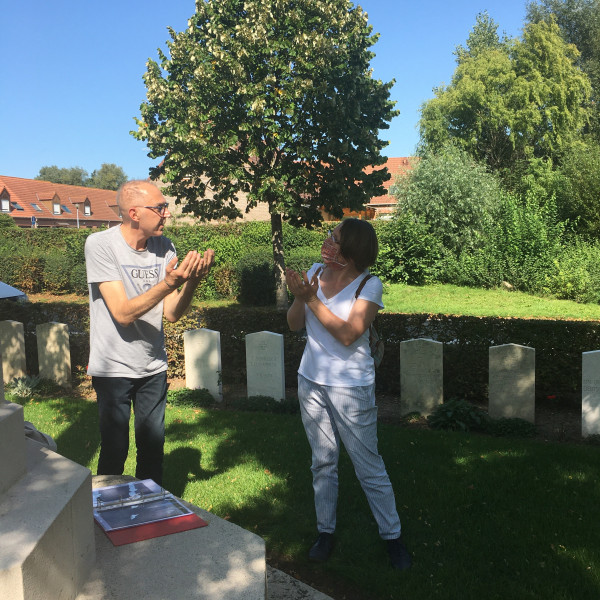 And, in a row of early Allied graves just outside the main CWGC field, we found him. 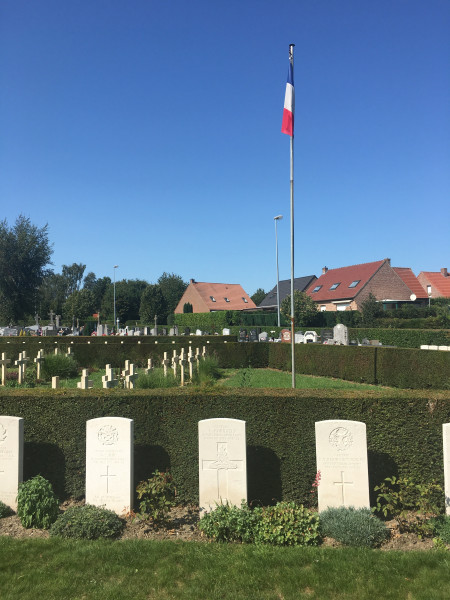 My grandfather and all three of his living brothers also fought in the first world war; so did their oldest nephew, who was killed at Gallipoli, where my grandfather was wounded. I confess that I was barely aware of Captain Corbally's existence until a few months ago. He had four children, aged between two and seven when he died, who were among my father's many first cousins; I only remember meeting one of them. An obituary says,

He was educated first at the Oratory School, from which he went to Stonyhurst. He served through the Boer War in the Dublin Yeomanry, and was taken prisoner at Lindley. For his services he received the Queen's medal. He was a member of the Stock Exchange, and was engaged there, and also in the management of some special business for Messrs. Brunner, Mond and Co. when war broke out in August, 1914. He then rejoined the Army, and received a commission, as Temporary Captain, in the Royal Field Artillery in September, 1914. Captain Corbally was severely wounded in action near Ypres, and died in hospital at Hazebrouck on the 6th May, 1915.

Captain Corbally married, in 1906, Nancy, daughter of J.J. Whyte, D.L., of Loughbrickland, Co. Down, and left four children. He was a very interesting speaker, and impressed one as a shrewd judge of men and things. As a business man his abilities were recognised in influential quarters, and he had been employed latterly on some highly paid special work by firms representing very wide interests. He possessed a very ready pen, and had made a successful trial of journalism before he took to financial work, and even then he still contributed articles on subjects which interested him. He was a keen sportsman and a good game shot with the rifle and sporting gun, but his favourite recreation was angling, on which subject he would discourse most entertainingly with kindred spirits.

Our position was on the railway about 4 miles N.E. of Ypres, and it was going back to see the first line about ½ a mile along the line that the shelling took place.

That must have been pretty close to the location of Tyne Cot cemetery today. The regimental war diary records that he was wounded on 1 May, and died in hospital on the 6th. 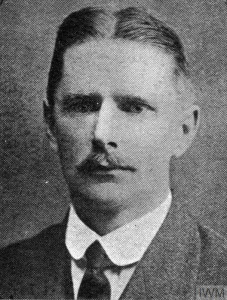 His two sons both had military careers - the older, Pat, was in the Royal Ulster Rifles, retiring with the rank of Lieutenant-Colonel in 1954; the younger, Teddy, rose to Air Vice Marshal, retiring in 1959. There were two daughters as well, Biddy and Molly. Pat is the only one I remember meeting; he had a wooden leg, which seemed pretty exotic to me as a boy. I feel a lot closer to them now.

It is a bit frustrating that although family records are clear that his first name was Louis, he is recorded as "Lewis" in the cemetery records; and on the gravestone, "Amen" is misspelt "Amem".
Collapse