15 September 1945: birth of Clive Merrison, who played Callum in Tomb of the Cybermen (Second Doctor, 1967) and the Deputy Chief Caretaker in Paradise Towers (Seventh Doctor, 1988). 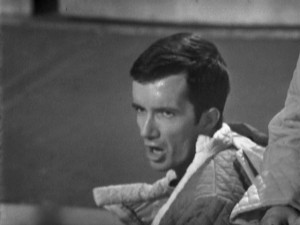 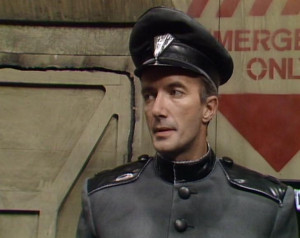 15 September 1961: birth of Colin McFarlane, who played the oice fo tthe Heavenly Host in Voyage of the Damned (Ninth Doctor, 2007), General Pierce in Torchwood: Children of Earth (2009) and Jonathan Moran in Under the Lake / Before the Flood (Twelfth Doctor, 2014) 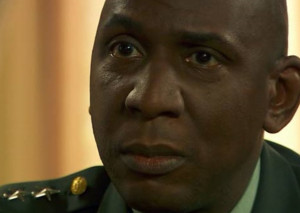 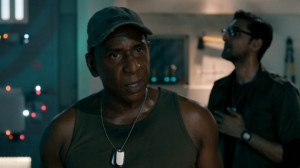 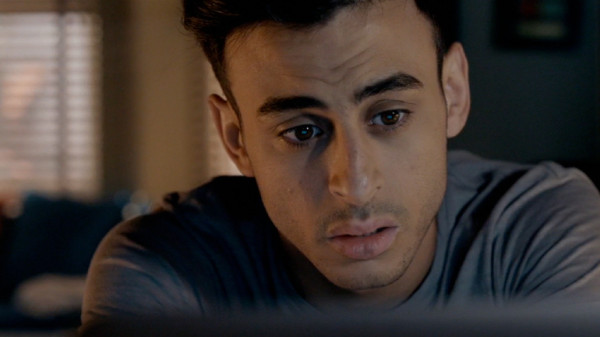 15th September 1979: broadcast of episode 3 of Destiny of the Daleks. Davros and the Doctor bicker, and the Movellans are revealed to be robots. 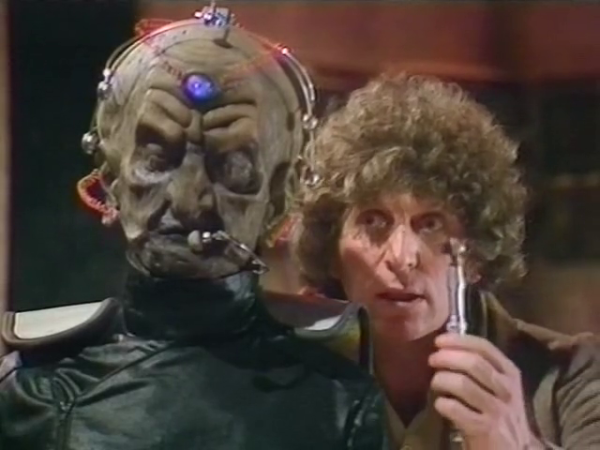 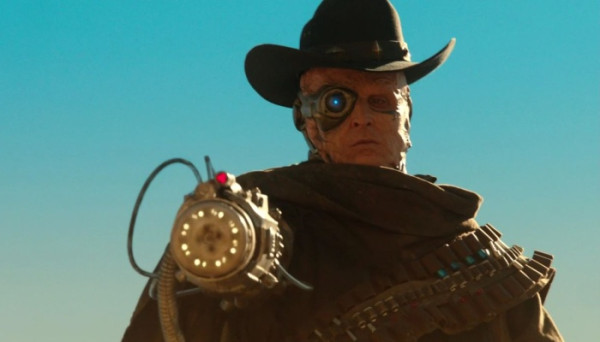 We've been to Bruges twice in the last few days, parking both times in the Zilverpand car park, which is nice and central. Overlooking the escalators between level -1 and level -2 of the car park are two rather interesting art works - one showing, er, people on an escalator, the other showing a rural local scene with a white bird in the foreground. (Just to add confusion, the second picture is shown in the first picture, but on the wrong side of the escalators - it's actually on the right-hand wall as you go down.) Both appear to be signed "J Servais 92".

My Google-fu may be weak today, but I've totally failed to find any reference to anyone called Servais in connection with the Zilverpand centre. But they are striking works of art.

I have a hesitant identification of the artist. The Belgian comics artist Jean-Claude Servais normally signs his name in capitals, and also normally adds an emphatic C for Claude, but even so I think his signature looks similar to those on the Zilverpand paintings. (Singatures taken from various hand-drawn art found in online auctions.)

Jean-Claude Servais' usual style is admittedly more naturalistic than the escalator painting. Out of curiosity I got and read his 1984 album, Isabelle, which is the most popular of his books available on Kindle. The second frame of the third page is Isabelle, the title character, greeting her doll:

The troubador who loves Isabelle fortunately sings in lower case: 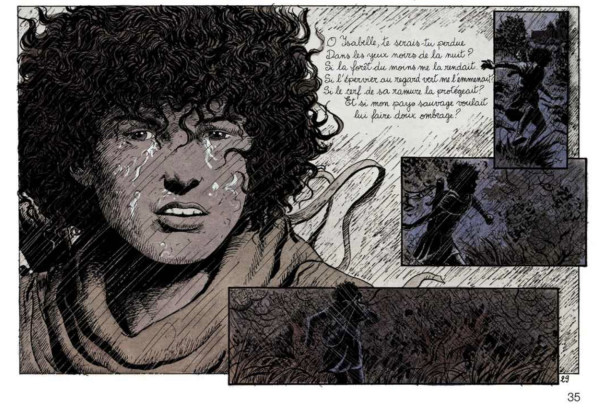 So we can do a more direct comparison of the writing, particularly since the word "serais" is conveniently in the first line of that frame, and "erv" in "épervier" a bit lower down:

Well, you can choose to believe it or not, but I'm reasonably convinced that this is the same handwriting, making allowances for the different flourishes you make when writing out a song or when signing an artwork.

Isabelle is beautifully illustrated, but I found the plot a bit less compelling - she and her lover are, er, very young; both are swept away to the Land Of Scantily Clad Fairies, where the Fairy Queen becomes jealous of Isabelle and brings about her doom. Still, I might try some of his later work.
Collapse