14 September 1961: birth of Justin Richards, who has written more Doctor Who books than any other living writer (though still some way off Terrance Dicks).

14 September 1972: birth of Jenny Colgan, also a writer of several Doctor Who books, better known to the general public for her other writing.

14 September 2006: death of Peter Ling, who wrote the 1968 Second Doctor story The Mind Robber (though not the first episode; see below).

14 September 2014: death of Angus Lennie, who played the scavenger Storr in The Ice Warriors (Second Doctor, 1967) and the landlord Angus MacRanald in Terror of the Zygons (Fourth Doctor, 1975). 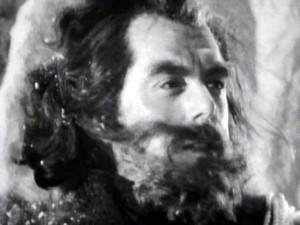 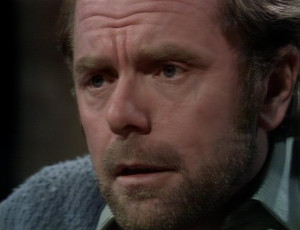 14 September 2018: death of Zienia Merton, who played Ping-Cho in the story we now call Marco Polo (First Doctor, 1964) and the registrar in The Wedding of Sarah Jane Smith (Sarah Jane Adventures, 2009) - perhaps the longest gap between first and second appearances in the TV Whoniverse that we will ever see. 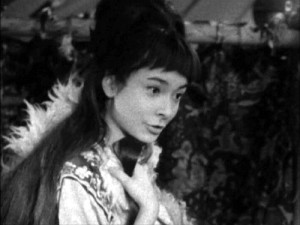 14 September 1968: broadcast of first episode of The Mind Robber, one of the best single episodes of all time, written at short notice by script editor Derrick Sherwin when it became apparent that Peter Ling's script would not fill the time made available by cutting The Dominators. The Doctor escapes the lava flow by taking the Tardis outside space and time, to a mysterious white void, where it explodes, leaving Zoe memorably clinging to the console. 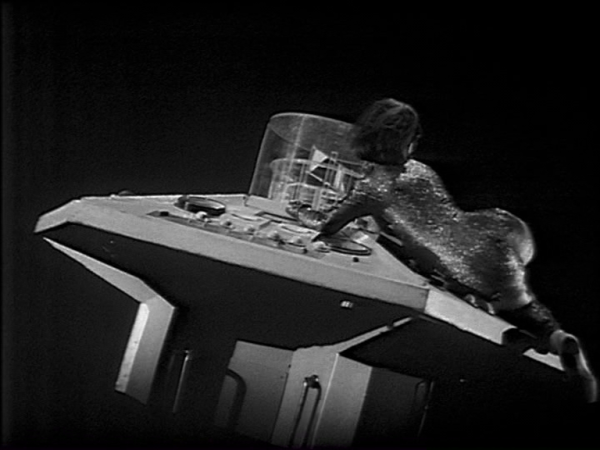 14 September 1987: broadcast of episode 2 of Time and the Rani. The Doctor escapes the Tetraps, but is caught again, and the Rani prepares to drain his brain. 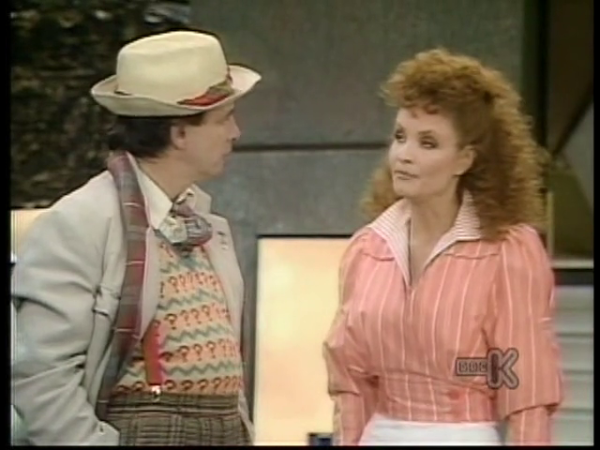 We had a little excursion yesterday to the Roman Archæological Museum in Oudenburg, close to Bruges

Oudenburg is the location of a Roman fort which is gradually being excavated.

Until the end of next month, they have a special exhibition on the theme of “Roma Intima: love, lust and the body” which is basically about sex in Ancient Rome as told through material culture. It’s in-your-face entertaining, including rings with phallic motifs and the mysterious spintriæ, coin-like metal tokens with a number on one side and a sexual position on the other. 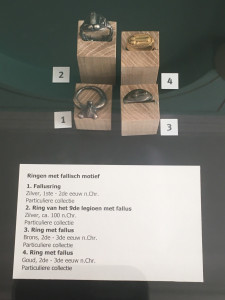 But the crowning glory is this amazing decoration of a woman riding a giant penis, with bells on. Apparently this is an example of a tintinnabulum - a door chime whose purpose was to ward off evil spirits. It certainly struck us as worth the (modest) price of admission on its own. (They also have an exhibition of the Live Marble photographs by Nicolai Endegor, in which well-known nude sculptures are partially recreated with living women.)

To be honest, it’s only really worth going if you are in the Bruges/Ostend area anyway, and have half a morning or afternoon to kill and don't mind reading everything in Dutch. (It’s closed on Mondays, otherwise open weekday mornings and every afternoon.) But defintiely worth a look, especially if you can get there before the exhibition closes in late October.
Collapse