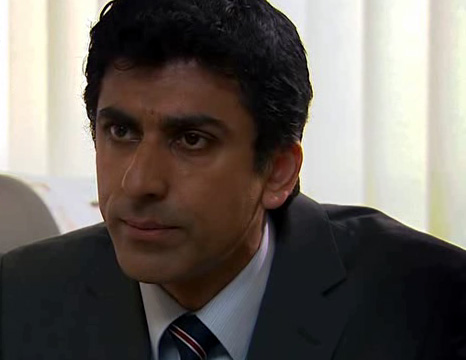 13 September 1975: broadcast of episode three of Terror of the Zygons. Harry saves the Doctor; Sarah rescues Harry; the Zygon ship takes off for London. 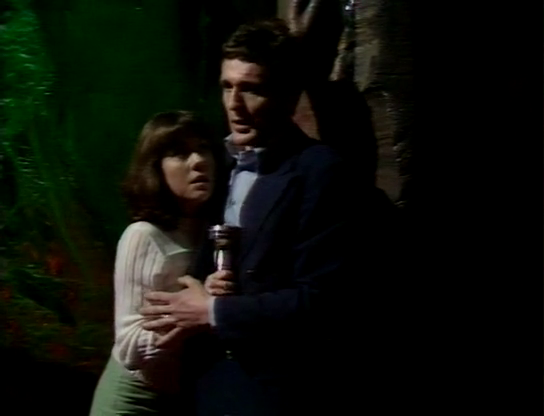 13 September 1980: broadcast of third episode of The Leisure Hive. The aged Doctor and Romana start to uncover the secrets of Argolis; one of the Argolins is uncovered as a disguised Foamasi. 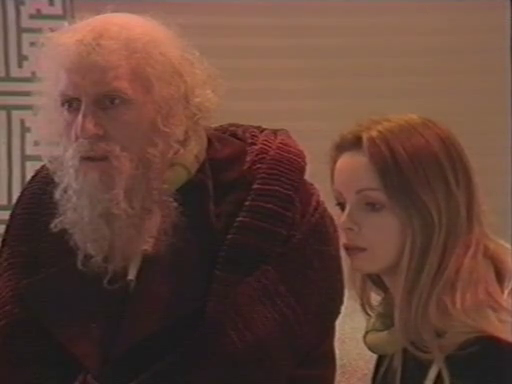 13 September 1986: broadcast of second episode of The Mysterious Planet (ToaTL #2). The Doctor and Peri, with new friends Glitz abnd Dibber, are trapped between the tribesfolk and the nassty robot... 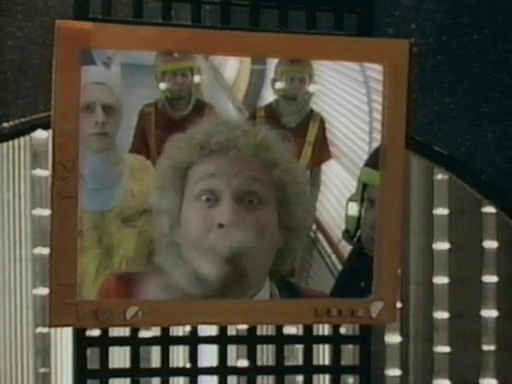 13 September 1989: broadcast of second episode of Battlefield. Modern troops do battle with ancient magic; the Doctor and Ace discover Arthur's tomb, and trigger a water trap (which proved very dangerous in the studio) 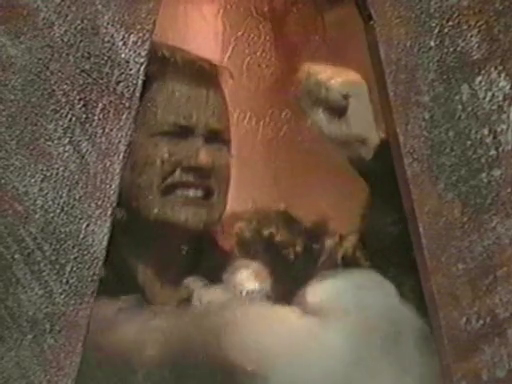 13 September 2014: broadcast of Listen. The Doctor looks into his own childhood - one of my favourite Twelfth Doctor episodes. 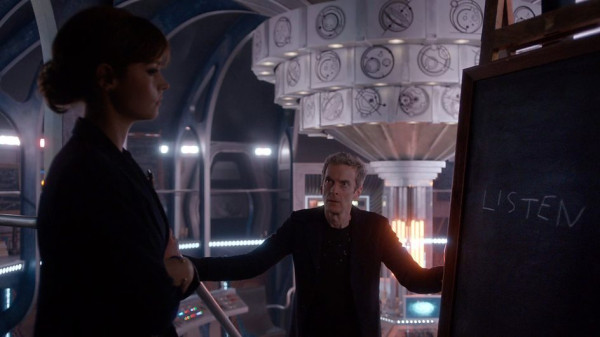 We’re taking a couple of days out west, and yesterday once again visited the Groeningemuseum in Bruges. Last time we went, my imagination was captured by the portraits of Baron van Keverberg and his English wife Mary Lodge. Facing them is another striking portrait, of Théodore-Joseph Jonet and his daughters Juliette and Emilie, painted in 1832 by François-Joseph Navez. 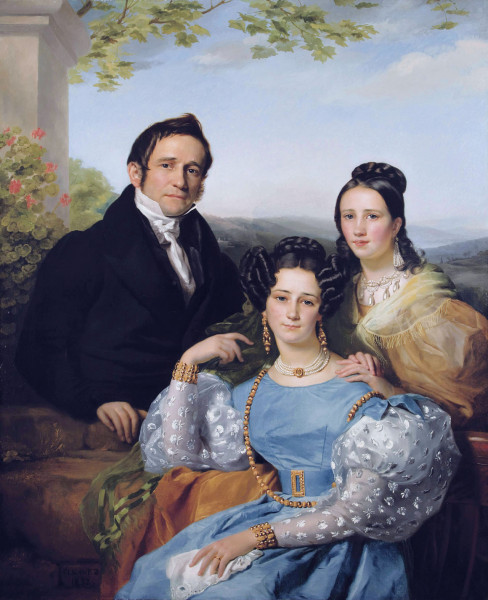 The older daughter, Juliette, has recently got engaged and is showing off her ring. The girls’ mother had died some years back; these three people have been a close family unit of their own for a long time, and now it’s coming to an end. I love the expressions on their faces, particularly the father's. He is struggling between happiness for his daughter and sadness at losing her. He is a youthful 50 (photographs suggest that indeed he wore his years well, and he lived to the age of 80); a lawyer by profession, he has also just been elected to the parliament of the new Belgian state, whose destiny still hangs in the balance. The background is not the industrialised Charleroi/Nivelles area where he and the girls actually lived, but a promised land of soft Italian hills, with a classical plinth.

Juliette is playing it cool, and has been the calm one in the family for years; she is with the two people she has always loved, but also ready for the next step in her life. She is 21. Her fiancé is an up-and-coming doctor, who made his name during the fighting in Brussels in 1830 and in the year of the portrait was fighting again, this time with a cholera epidemic. They had five children, four sons and a daughter.

Emilie, aged 15, is also struggling with her emotions. You can see that she's the energetic one, while Juliette has been quietly substituting for their mother since she died. Emilie may not be aware that she already knows her own future husband, her cousin Dominique, who was 16 in 1832; they did not marry until 1852, twenty years later when both were in their mid-30s. Dominique grew up to run a major glassworks in Charleroi (and followed his father-in-law/uncle into parliament); he and Juliette had no children, and he brought his nephews into the business.

It's a lovely portrait, and of course it is more famous now than the people in it. Well done to Navez for capturing the emotions of his friend's family at a moment of change for them and for their country.

Meanwhile in the next room and fifty years earlier, Augustin van Outryve wishes he was doing anything else than sitting for his portrait by Joseph-Benoît Suvée. 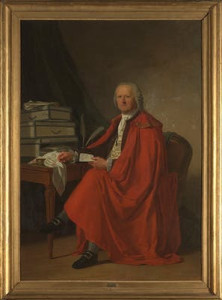 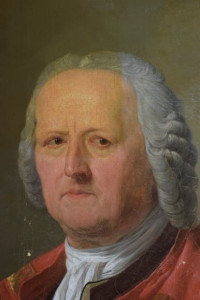