11 September 1921: birth of Edwin Richfield, who played Captain John Hart in The Sea Devils (Third Doctor, 1972) - not the Captain John Hart of later Torchwood! - and also Mestor in The Twin Dilemma (Sixth Doctor, 1984). I think it's reasonably clear which part required more make-up... 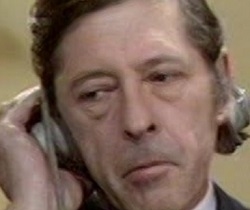 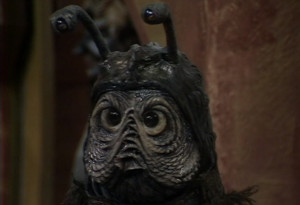 11 September 1981: birth of Lachlan Niebohr, who played Jack's brother Gray in the second season of Torchwood (2008). (So what happened to him after the Hub was blown up?) 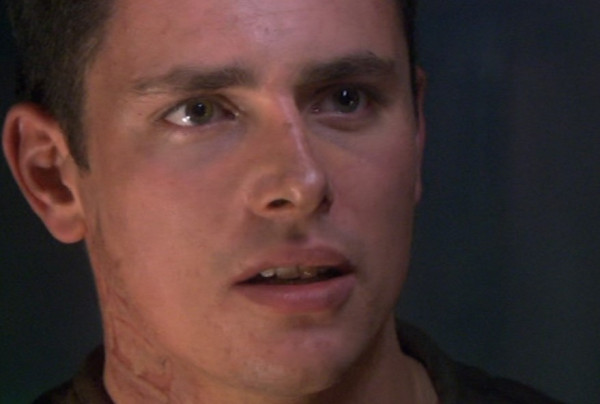 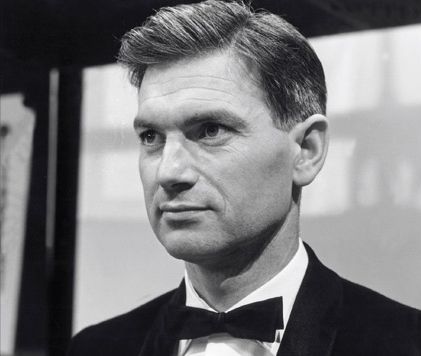 11 September 1965: broadcast of "Four Hundred Dawns", first episode of the story we now call Galaxy 4, starting Season 3 of Old Who. The Doctor, Steven and Vicki land on a remote planet where the Drahvins and Rills (the latter assisted by the robot Chumblies) are at odds. But the Doctor discovers that the planet will explode the day after next. 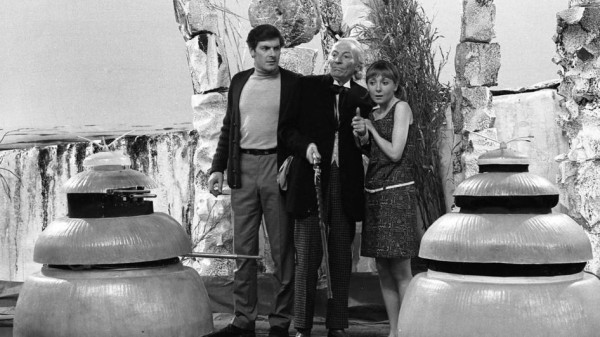 11 September 1976: broadcast of episode 2 of The Masque of Mandragora. The Doctor escapes execution, and Sarah escapes sacrifice, but is recaptured by the cultists. 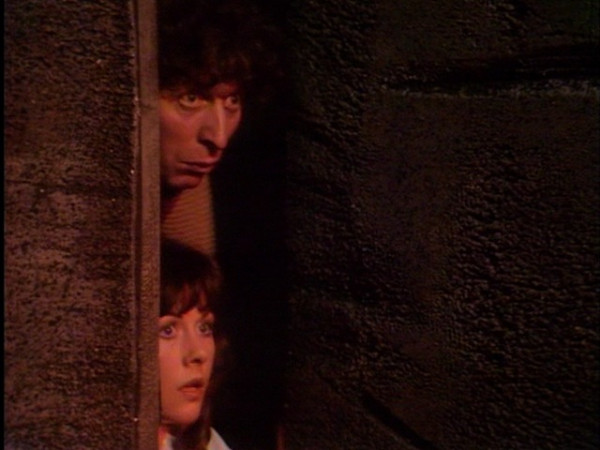 11 September 2015: release of the Prologue to Season 9 of New Who - I admit I hadn't seen this before until I wrote today's entry. 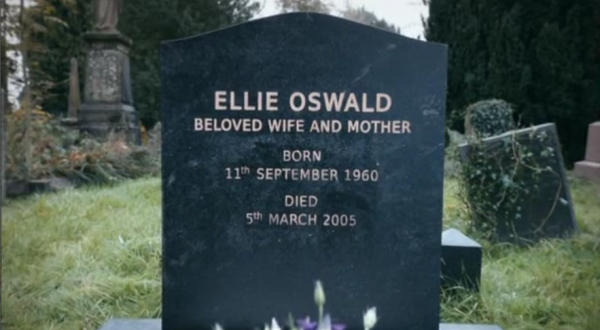 We saw in the new year multinationally, with Belgian friends coming for dinner and cooking a raclette for us (very nice) and then the brother-in-law and his Eastern European fiancée showing up in time for the fireworks. One of F's Christmas presents was a meccano-style Shark Run roller-coaster, which he set up pretty much single-handed.

A modest start to the year with eleven books.

Non-genre 1
An Instance of the Fingerpost, by Iain Pears

SF 5
The Last Hero: A Discworld Fable, by Terry Pratchett, illustrated by Paul Kidby
Again, Dangerous Visions, edited by Harlan Ellison
The Rising of the Moon, by Flynn Connolly
Interview with the Vampire, by Anne Rice
National Lampoon's Doon, by Ellis Weiner

Doctor Who 2
Doctor Who - Fury from the Deep, by Victor Pemberton
The City of the Dead, by Lloyd Rose