8 September 1922: birth of Royston Tickner, who played Steinberger P. Green in "The Feast of Steven", the lost seventh episode of what we now call The Daleks' Master Plan (First Doctor, 1965) and Robbins in The Sea Devils (Third Doctor, 1972). 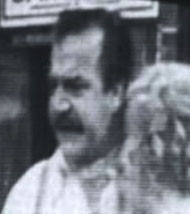 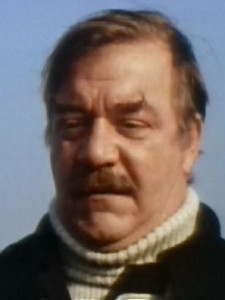 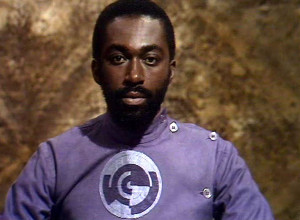 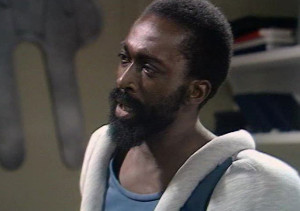 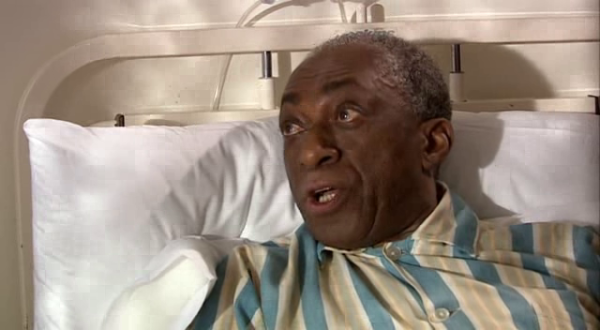 8 September 2014: death of Jane Baker, who with her husband Pip Baker wrote two and a half Sixth Doctor stories and a Seventh Doctor story.

8 September 1979: broadcast of second episode of Destiny of the Daleks. The Doctor resurrects Romana; the Daleks resurrect Davros! And the Doctor taunts the Daleks for not being able to climb. 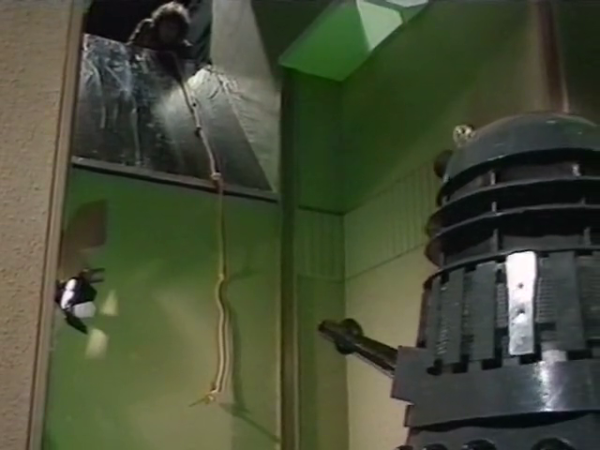 8 September 2012: broadcast of Dinosaurs on a Spaceship. The Eleventh Doctor, Amy, Rory, Rory's dad Brian and Queen Nefertiti of Ancient Egypt team up with a big game hunter to save the Indian Space Agency's mission from a giant reptile infestation. 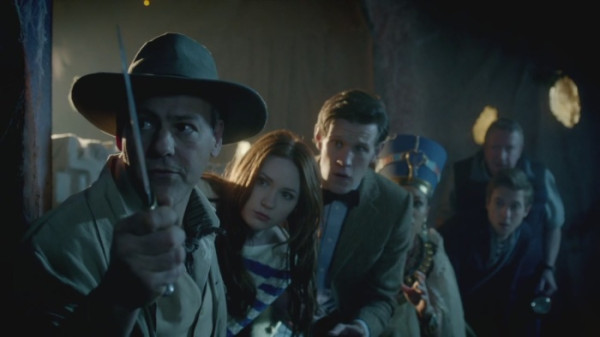