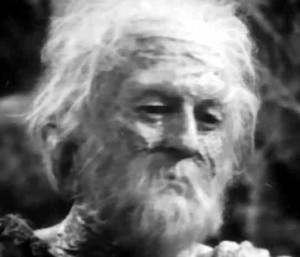 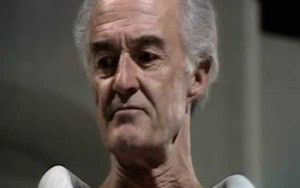 7 September 1960: birth of Christopher Villiers, who played Hugh Fitzwilliam in The King's Demons (Fifth Doctor, 1983) and Professor Moorhouse in Mummy on the Orient Express (Twelfth Doctor, 2014) 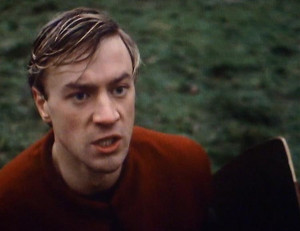 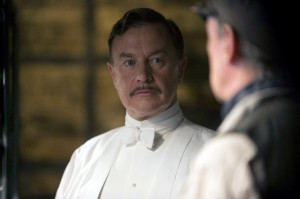 7 September 1968: broadcast of episode 5 of The Dominators. The Doctor disposes of the invaders by planting their bomb on their own ship; but the Tardis is engulfed by lava... 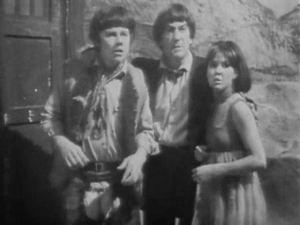 7 September 1987: broadcast of first episode of Time and the Rani, starting Season 24. The Doctor unexpectedly falls off his exercise bike and regenerates; the Rani then captures him. Mel attempts to escape the bubble-traps but is caught. 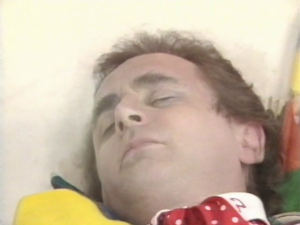 By consideration and consolidation of the various bits and pieces that have come my way, I have discovered that I am related to the writer of "The Star-Spangled Banner".

Mary married Daniel Charles Heath (1744-1797) and their daughter Susanna Gardner Heath (1780–1827) was my 4x great grandmother. Her second cousin Francis Scott Key (1779-1843) was the writer of "The Star-Spangled Banner". They all lived in Maryland and the various generations were close in age, so they probably knew each other.

She also married a somewhat older man, a homeopathic doctor (!!!), Richard Grafton Belt (1784-1855), and the love letters of their daughter Fanny, my great-great-grandmother, survive.

So, it's a small world sometimes. Francis Scott Key was my second cousin, six times removed. Am chasing another interesting Maryland connection, but one of the crucial early links is weak...
Collapse