3 September 1940: birth of Pauline Collins, who memorably played companion-that-never-was Samantha Briggs in The Faceless Ones (Second Doctor, 1967) and Queen Victoria in Tooth and Claw (Tenth Docrtor, 2006). 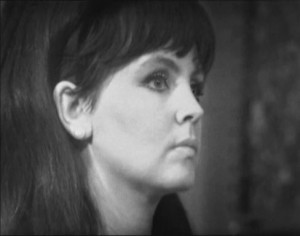 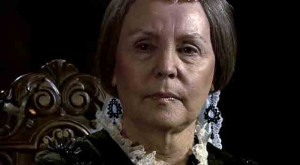 3 September 1977: broadcast of first episode of Horror of Fang Rock, starting Season 15. The Fourth Doctor and Leela land at the lighthouse of Fang rock, where the two keepers, Reuben and Vince, are behaving oddly (indeed, Reuben so oddly that he is dead). And a ship is wrecked on the Rock... 3 September 1993 - broadcast of second episode of The Paradise of Death. The Third Doctor rather bizarrely recovers from his fall because he is able to turn his whole body to jelly. The bad guys capture Sarah Jane Smith and take her to the planet Parakon, while the Doctor, Jeremy and the Brigadier set off in pursuit but land insyead on the planet Blestinu. 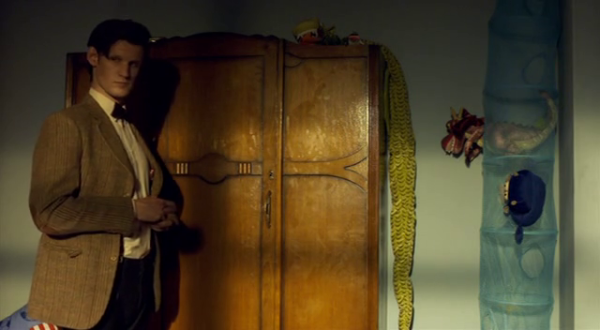 3 September 2007 [?] - events of Revenge of the Slitheen (SJA 2008), where the slimy green gits attempt to infiltrate Park Vale Comprehensive School, attended by Luke (and Clyde, and Maria) but are foiled by our young heroes and Sarah Jane Smith.

Current
Jerusalem: Vernal’s Inquest, by Alan Moore
Titus Groan, by Mervyn Peake
The Mirror and the Light, by Hilary Mantel
The Sky Road, by Ken MacLeod