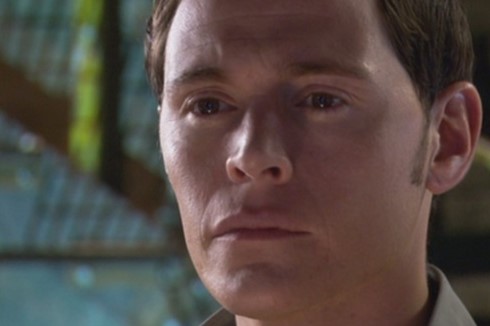 1st September 1979: broadcast of episode 1 of Destiny of the Daleks, opening episode of Season 17. Romana regenerates; the Tardis lands on Skaro a radioactive planet; the Doctor is captured by the Movellans, and Romana threatened with extermination by the Daleks. 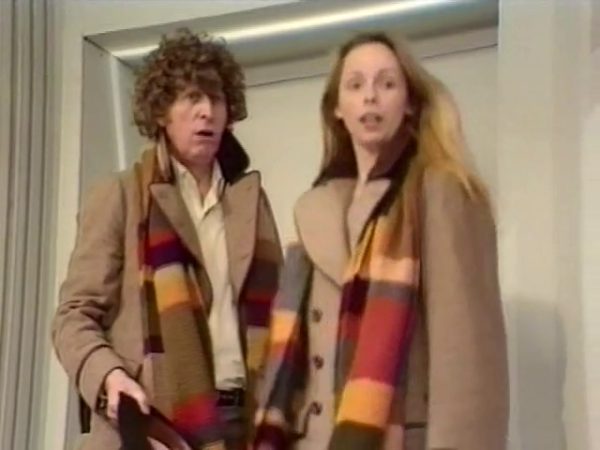 1 September 2012: one of the most successfully unspoilered twists ever as Jenna-Louise Coleman prequels her future companionship in Asylum of the Daleks, the first story of Ne Who series 7 with the Eleventh Doctor. 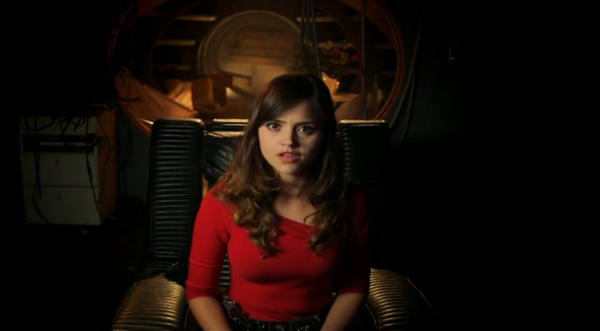 1st September 1991: happens over and over again in the Suffolk town of Thorington. Incidentally, what happened to the sea? (as told in the 2008 Eighth Doctor audio play, Brave New Town) 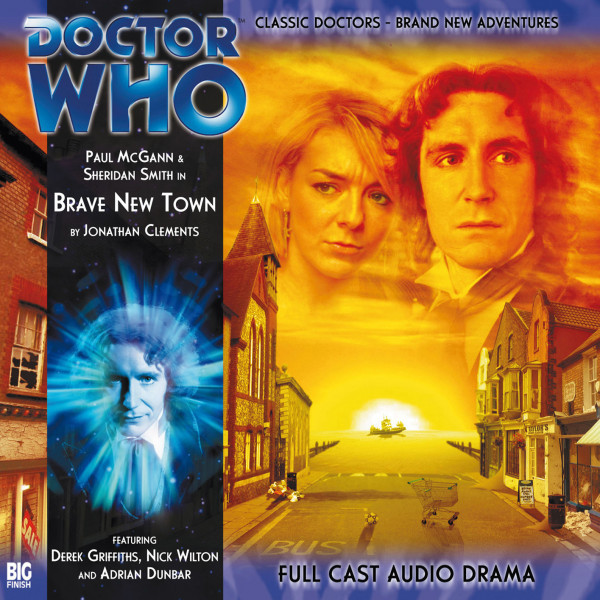 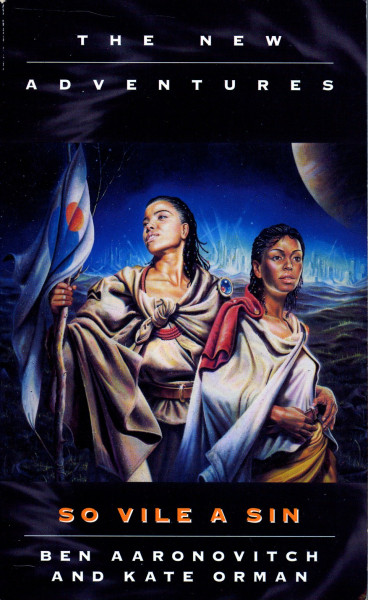 On a bit of a whim last weekend, we went to the museum of the Fondation Folon in La Hulpe, one of the southern suburbs of Brussels. Jean-Michel Folon was another one of those Belgian artists whose work you recognise instantly, though I don't think I had ever heard his name before. If you are of a certain age close to mine, and ever stayed up late watching television in France, you may have seen his evocative animation which closed every night's broadcasts of the Antenne 2 channel, featuring his trademark blue men in pork-pie hats:
Folon's art is instantly recognisable, and often somewhat sfnal. Here are his covers for two sf classics by H.G. Wells: 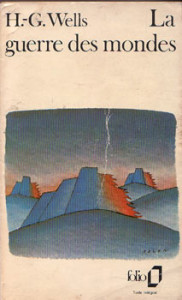 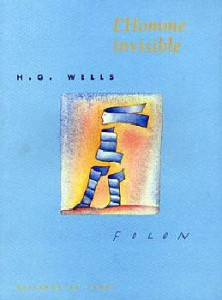 See also his illustrations for Kafka's "The Metamorphosis". 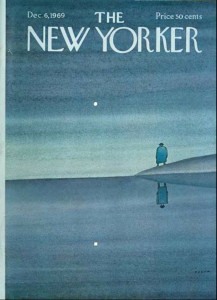 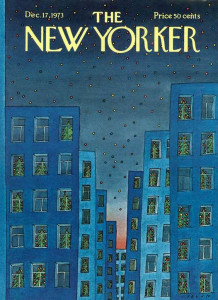 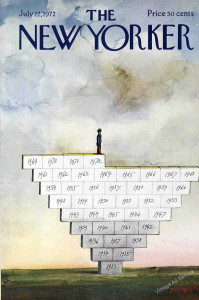 He drew postage stamps, including two designs for the UK celebrating Europe in Space, and the United Nations: 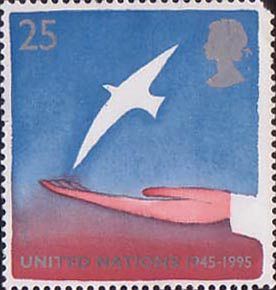 And one for his adopted country of Monaco: 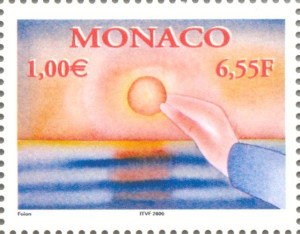 And a mural in Montgomery metro station in Brussels, which I must have gone past a hundred times: 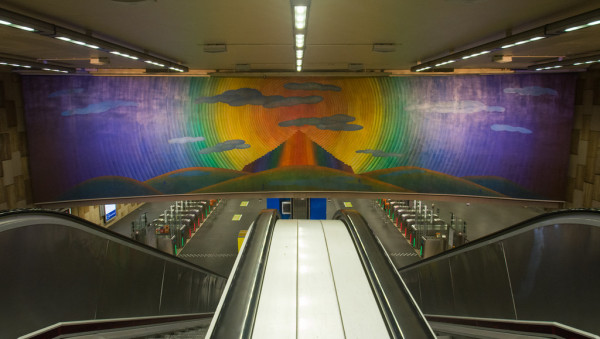 His men tended to wear pork-pie hats, and his women to have semi-evolved into birds. We could not take pictures inside the exhibition, which is rather gorgeous, but the sculptures outside are fair game. 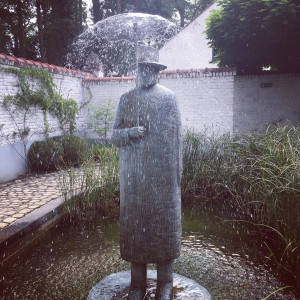 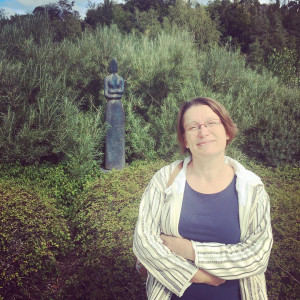 The museum is not easy to get to unless you have a car - it's the former farmhouse for the Solvay family mansion. But it was well worth the journey. I'm glad to say that a friend who saw me post about it on other channels on Sunday lunchtime brought her family there the same afternoon, and also loved it.
Collapse