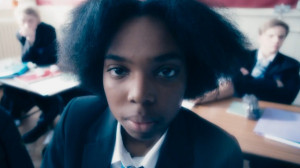 30th August 1975: broadcast of the first episode of Terror of the Zygons, launching Season 13. The Doctor, Harry and Sarah, responding to the Brigadier's appeal via space-time telegraph, land in the neighbourhood of Loch Ness which looks strangely like Sussex. Oil rigs are being wrecked in the North Sea; while tending to a survivor, Harry is shot and injured by a servant of the enigmatic Duke of Forgill. As Sarah visits him in hospital, she is grabbed by... a Zygon!!!!! 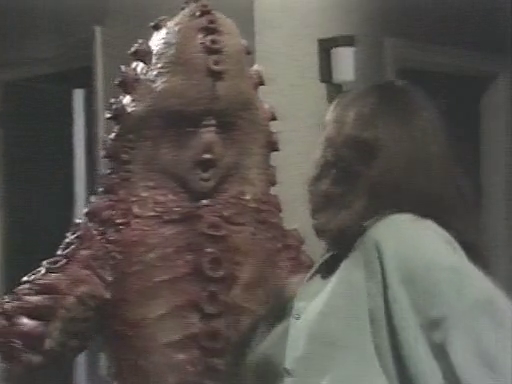 30th August 1980: broadcast of the first episode of The Leisure Hive, launching Season 18. Poor K9 gets short-circuited on the beach at Brighton; the Doctor and Romana head for the famous pleasure planet, Argolis, but the Doctor, investigating a mysterious chamber, apparently gets torn apart. (Perhaps symbolic of new producer John Nathan-Turner's plans for the show.) 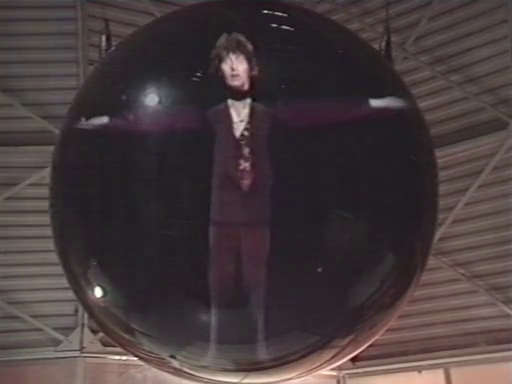 30th August 2002: release of fifth episode of webcast Real Time. Cybermen, viruses and the Time Portal; by this stage I'd lost interest in it but I will give it another go some time. 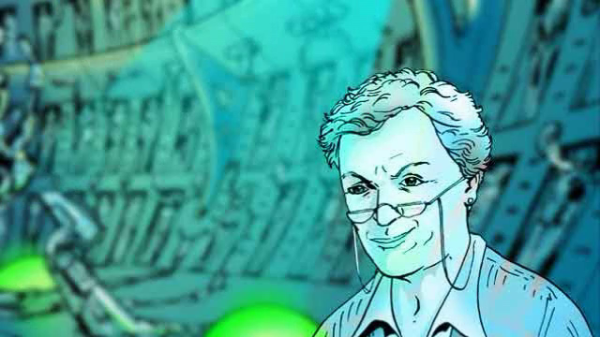 30 August 2012: release of fourth episode of Pond Life.
30 August 2014: first broadcast of Into the Dalek. The Doctor and Clara are shrunk to explore a Dalek's mind and brain. 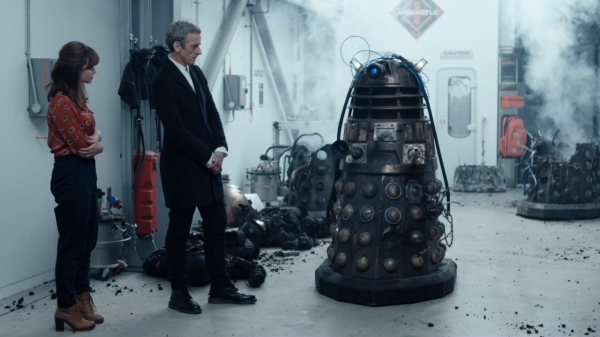 I started the month in London, and then went to Cyprus for a work trip via Istanbul on the way out and (very briefly) Malta on the way back. Later in the month there was a science fiction convention in Leuven, where I renewed acquaintance with Ken MacLeod and Al Reynolds, and got to know Christopher Priest. I finished the month with trip to Skopje, including a day excursion to Pristina.

F got his first taste of Doctor Who live when we let him stay up to watch Time Crash. He and I also visited Technopolis in Mechelen, where he had a hair-raising experience: 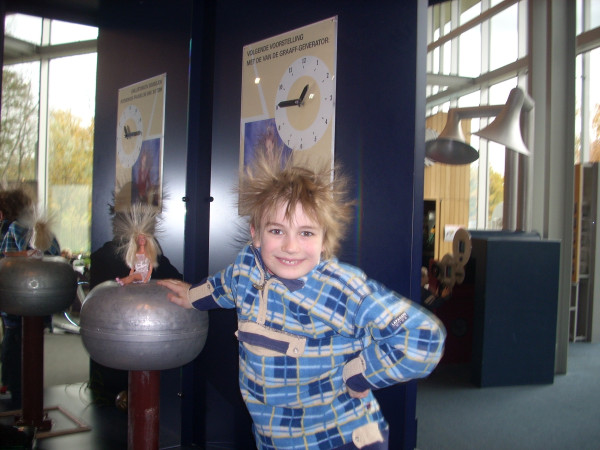 U delighted us with a little dance.
I read only 11 books in November 2007, still I think decompressing from October. (Also did quite a lot of driving - in Cyprus and between Skopje and Pristina.)

Non-fiction 3 (YTD 72)
William the Silent: William of Nassau, Prince of Orange 1533-1584, by C.V. Wedgwood
Democratisation in Southeast Europe, ed. Dusan Pavlovic, Goran Petrov, Despina Syrri, David A. Stone
The Awful End of William the Silent: The First Assassination of a Head of State with a Handgun, by Lisa Jardine

Non-genre 2 (YTD 32)
The Steep Approach to Garbadale, by Iain Banks
Oscar and Lucinda, by Peter Carey 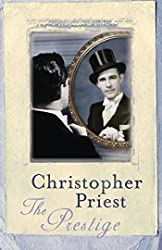 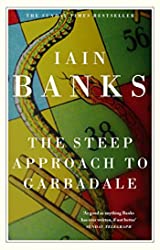