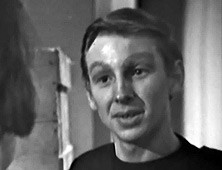 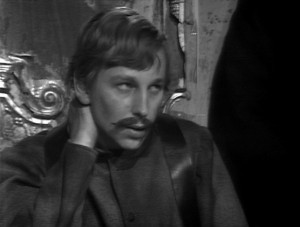 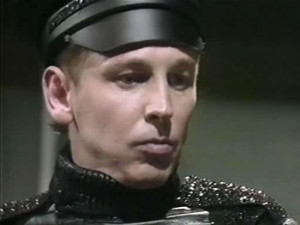 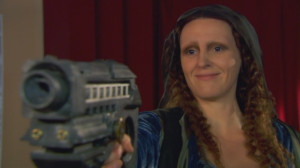 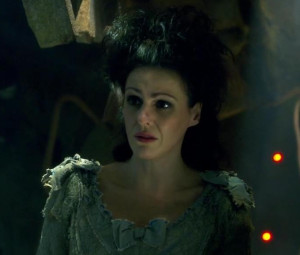 27 August 1991: radio broadcast of episode 1 of The Paradise of Death, starring Jon Pertwee, Elisabeth Sladen and Nicholas Courtney as the Third Doctor, Sarah Jane Smith and the Brigadier. Sarah and her dimwitted assistant Jeremy Fitzoliver investigate the new Space World tourist attraction on Hampstead Heath; The Doctor and Brigadier are looking into it as well, and the Doctor apparently falls to his doom from a very high tower...

27 August 2011: broadcast of Let's Kill Hitler, opening the second half of the second Eleventh Doctor season. The Doctor visits 1930s Berlin and locks Hitler in a cupboard, but more importantly we find out the true background of Melanie / River Song. I don't often excerpt epsides here, but what the heck.
https://vc.videos.livejournal.com/index/player?player=new&record_id=1489948

27 August 1883: eruption of Krakatoa: the Third Doctor says he witnessed it in Inferno (1970), there is evidence in Rose (2005) that the Ninth Doctor was there too, the Tenth Doctor and Rose narrowly escape the explosion in the Doctor Who Adventures story Under the Volcano (2006) and the eruption releases the alien Xylok which becomes Sarah Jane's computer, Mr Smith, as we discover in The Lost Boy (SJA 2007). August is a good month for volcanic eruptions (cf Pompeii on the 24th).

Last books finished
None - these are all long books!

Next books
The Mirror and the Light, by Hilary Mantel
Shadow Scale, by Rachel Hartman
Collapse