26 August 1970: birth of Phil Collinson, producer of New Who for most of the first four series (Ninth and Tenth Doctors).

26 August 1991: first broadcast of the so-called 'Pilot Episode', the first mounting of 'An Unearthly Child' which was not shown in November 1963.

26 August 2011: first broadcast of Torchwood series 4 episode The End of the Road. Jack is rescued but injured; Gwen is deported. 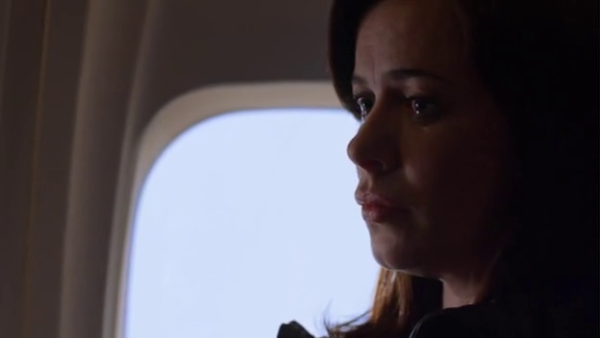