25 August 1940: birth of John J. Carney who plays Bloodaxe in The Time Warrior (Third Doctor, 1974) and also one of the policemen who beats Alex up in Hugo-winning A Clockwork Orange. 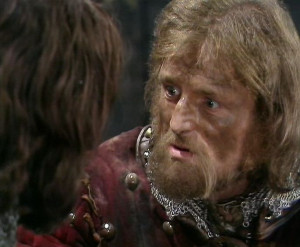 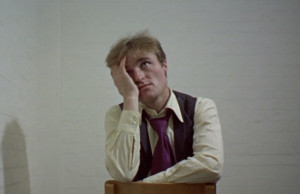 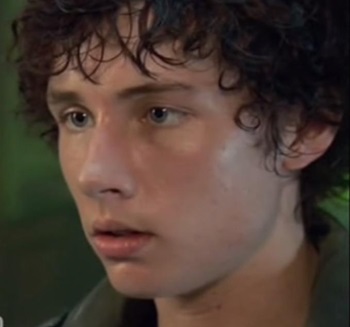 25 August 2013: death of Christopher Burgess, who played the underground exile leader Swann in The Enemy of the World (Second Doctor, 1968), radio astronomer George Philips in Spearhead from Space (Third Doctor, 1970) and chief meditator Barnes in Planet of the Spiders (Third Doctor, 1974). 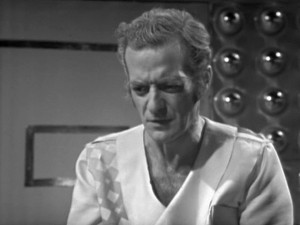 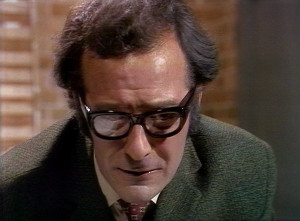 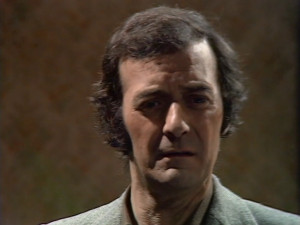 25 August 1975: Tom Baker presents Disney Time as the Fourth Doctor. I remember catching this at the time and being a bit confused but also happy.